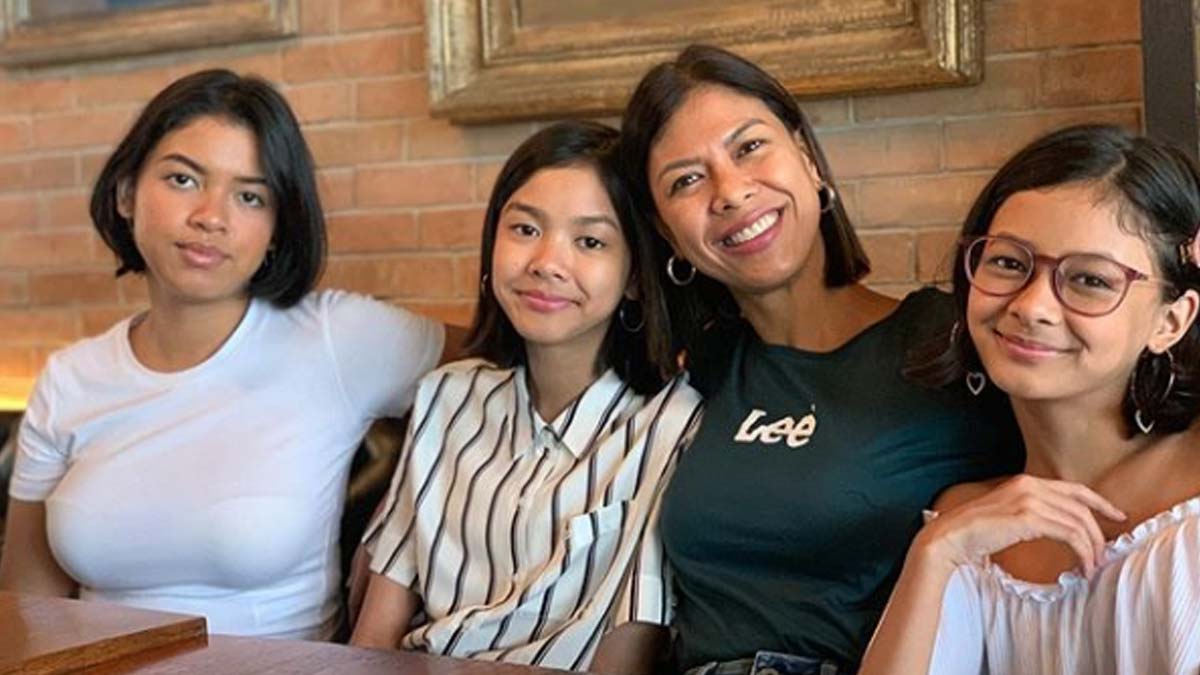 With three teenage daughters studying in a co-ed school, Suzi knows that talks about boys and crushes are bound to happen soon.

Sometimes, the mother of three tries to open up the topic.

"'Nah, he's okay.' Parang they always try to find a way to downplay the kaguwapuhan of this person.

"When I ask them about boys in school, it's such a small school, so parang wala naman sila nababanggit.

Suzi understands why her daughters aren't opening up about these topics yet.

The Unang Hirit host continues, "If I were in their shoes also, no matter how close I feel to my parents, that's different. Love life iyan, ah, so tipong I don't know how comfortable I'd be to just blurt it out and say it.

At this point, Suzi simply wants her daughters to know that she won't judge them when the day comes that they will admit to being a relationship.

The celebrity mom shows this by listening attentively to her daughters' stories about their friends.

"They actually start talking about relationships of their friends na parang, at least I can show them I have no judgment. Kapag nagkuwento sila sa akin ng issues ng friends nila, and I see it naman na...[I don't go saying] 'They shouldn’t do this, they shouldn’t do that.'