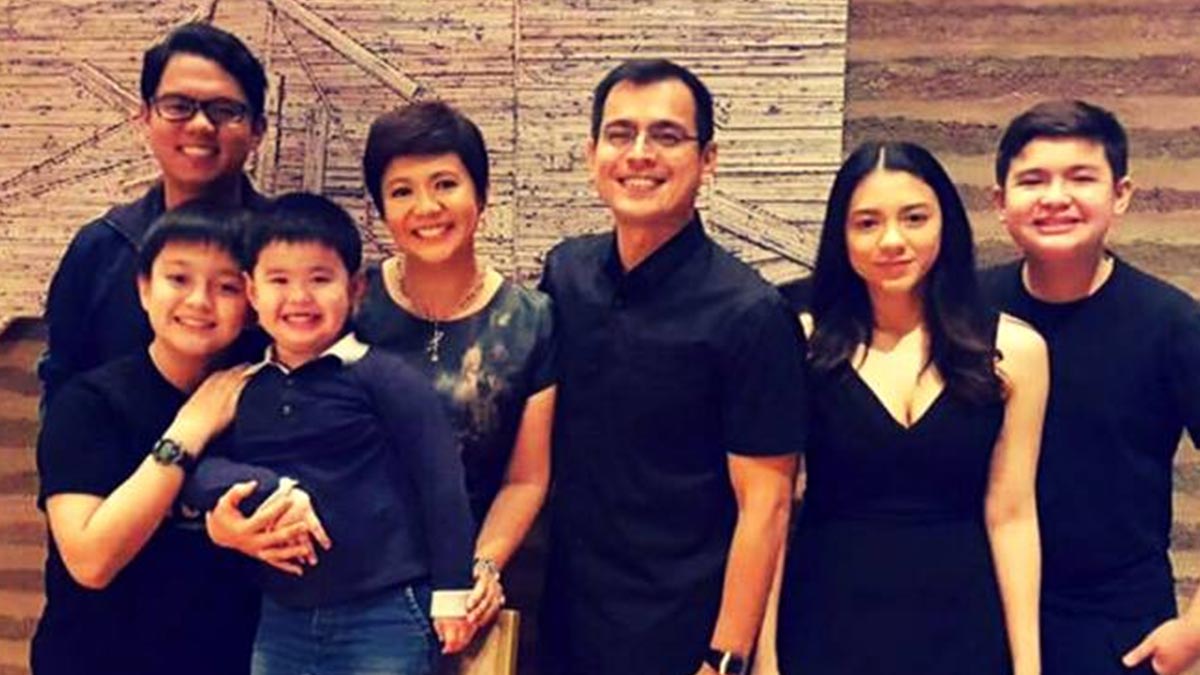 Manila Mayor Isko Moreno has forbidden his children to join politics while he is in office.

The 45-year-old civil servant said, "I don't allow my children to be part of the government, not until nasa gobyerno ako.

"When I retire and they want to go to public service, they can go.

"But if I'm still in public office, they're not allowed because, let others lead their respective fields."

Mayor Isko had made it clear to his children he has no interest in building a political dynasty.

He explained to PEP.ph, "There's no monopoly of knowledge. While it is true that I believe na ang prutas, hindi bumabagsak na malayo sa kanyang puno, you shouldn't tell every member of the family to join public service all at the same time.

"Mahiya naman tayo. I hope sundin nila, 'cause I'm very strict about it. It's a non-negotiable thing to me."

Meanwhile, his son, Joaquin Domagoso, is showing interest in becoming an actor.

Mayor Isko told PEP.ph, "He requested for the approval for him to be part of the entertainment industry.

"I said yes, but with the premise that he will continue to go to school and finish his education.

"So far, yun naman yung ginagawa niya and I'm happy 'cause I think he's maintaining his good grades. And I hope, he will continue to do that."

Having known the world his son wants to get into, Mayor Isko has some reminders to Joaquin.

Foremost, "Lagi ko sinasabi sa kanya, 'You know, if there's one good thing about showbiz, it's that you're being paid to wait.'

Mayor Isko added, "Basta he has to focus on whatever he's doing kasi hindi naman puwedeng jack of all trade, kailangan mag-focus siya."