Jackie Forster reveals her kids' reaction to living in the Philippines 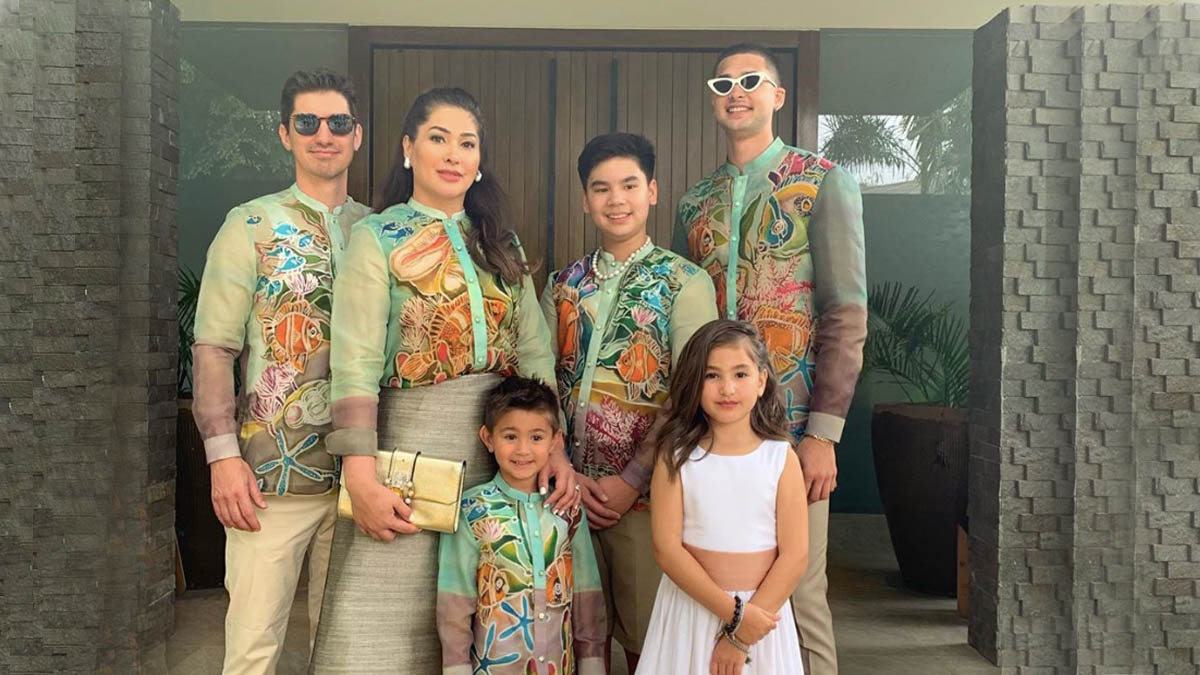 After living in many different countries, actress Jackie Forster and her family have decided to live in the Philippines.

“He handles a region so he’s still in Asia. That’s fine. It’s just because we lived in China, and we got out just before coronavirus.

Jackie thinks it was because of her intuition that the family stayed safe from the NCOVID-19 outbreak in China.

Jackie and her family lived in Guangzhou, the third largest Chinese city after Shanghai and Beijing.

This is the second time the family had avoided a crisis, thanks to her intuitive decisions.

She says, “You know, this happened to me before, also when we got out of Mexico. I also felt the need to leave Mexico sooner than you know—talagang pinagmadali ko ang asawa ko.

Does she have a sixth sense?

“Sixth sense? Yeah, I think so,” she replies.

The kids are a big factor in Jackie's decision to stay in the Philippines.

She says, “Matagal na akong nahihirapan dahil palipat-lipat. And my kids are growing up without really a solid group of friends.”

The three kids—Jared, Caleigh, and Yohan—also like it in the Philippines.

Best of all, her two sons—Andre and Kobe—with ex-husband Benjie Paras are also based in Manila.

She says, “Everything turned out well, and it’s good because we moved back. Eksakto lang that everything is turning out the way it’s supposed to."

The interview with Jackie is held at the opening of the new branch of Shinagawa Lasik and Aesthetic at the 21st Floor of Ore Central Building, 9th Street corner 31st Street, Bonifacio Global City.