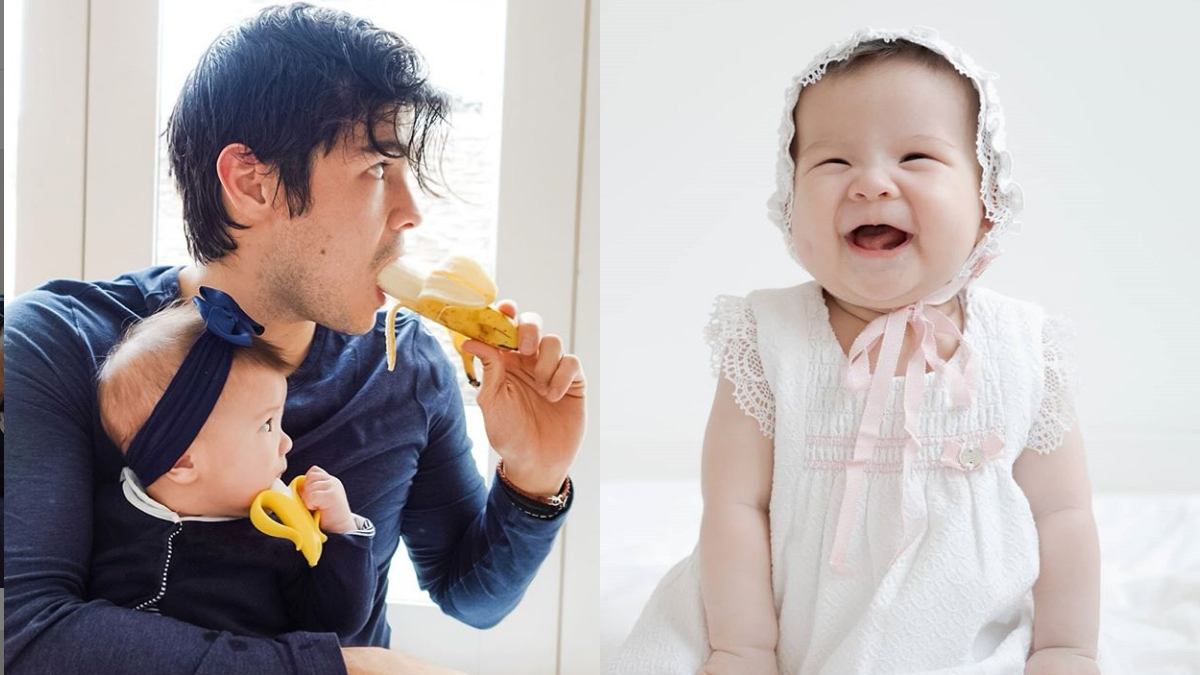 Vlogger/restaurateur Erwan Heussaff celebrates Father's Day in Australia hooting about the growing likeness of his six-month-old baby Dahlia Amelia to him.
PHOTO/S: @annecurtissmith / @erwan on Instagram

It's Showtime host Anne Curtis has "conceded" that her firstborn, Baby Dahlia Amelie, looks more like her husband Erwan Heusaff than her.

On Father's Day, June 21, 2020, Anne dedicated an appreciation post to Erwan and accepted that "our little girl is a little Erwanita."

Side by side below are photos of Baby Erwan and Baby Dahlia Amelie.

Baby Dahlia Amelie has gotten most of her facial features from her dad, particularly his eyes and nose. 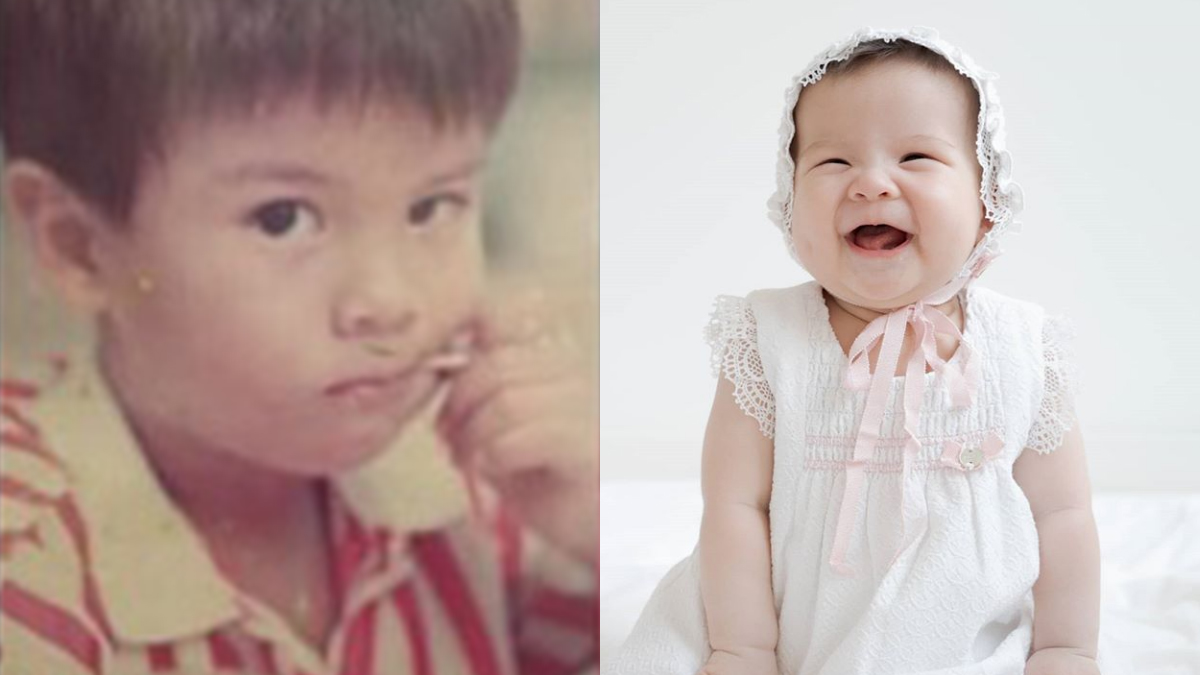 His Instagram followers and celebrity friends could see the likeness of father and daughter.

There aren't many baby photos of Erwan on the internet but he uploaded his baby picture above last year, in April 2019, to show that he and Isabelle Daza's son, Baltie, also look so much alike.

In his Instagram Story, Erwan wrote, "@isabelledaza @adriensemblat are you guys my parents too?" 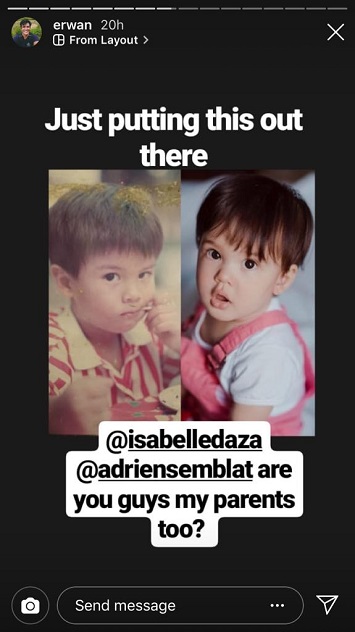 Last Sunday, September 6, was Father’s Day in Australia, which is observed every first Sunday of September over there instead of June.

To honor her husband on his second Father's Day celebration, Anne dedicated another post expressing how much she loves him.

She wrote, "TWINS [dad and child emoji] We celebrate having you in our lives not just on Father’s Day but every. single. day.

"Thank you for being an amazing partner and an even more amazing papa to our little one. We love you @erwan.

"Happy Father’s Day [smile emoji] Naaaks this year, you get to celebrate twice...

"P.S - I guess it’s safe to say that I love you more- Why? Well, our firstborn looks exactly like you [flower emoji]

"Happy Father’s Day to all the Dads, Grandfathers and Father Figures on this side of the world! Big hugs and kisses [kiss emoji]"

The family is currently staying in Melbourne, where Anne's parents are based.

Get your baby's fashion for a photoshoot and use this Shopee Daily Deals.