Carlo Aquino, 35, now a daddy to a baby girl 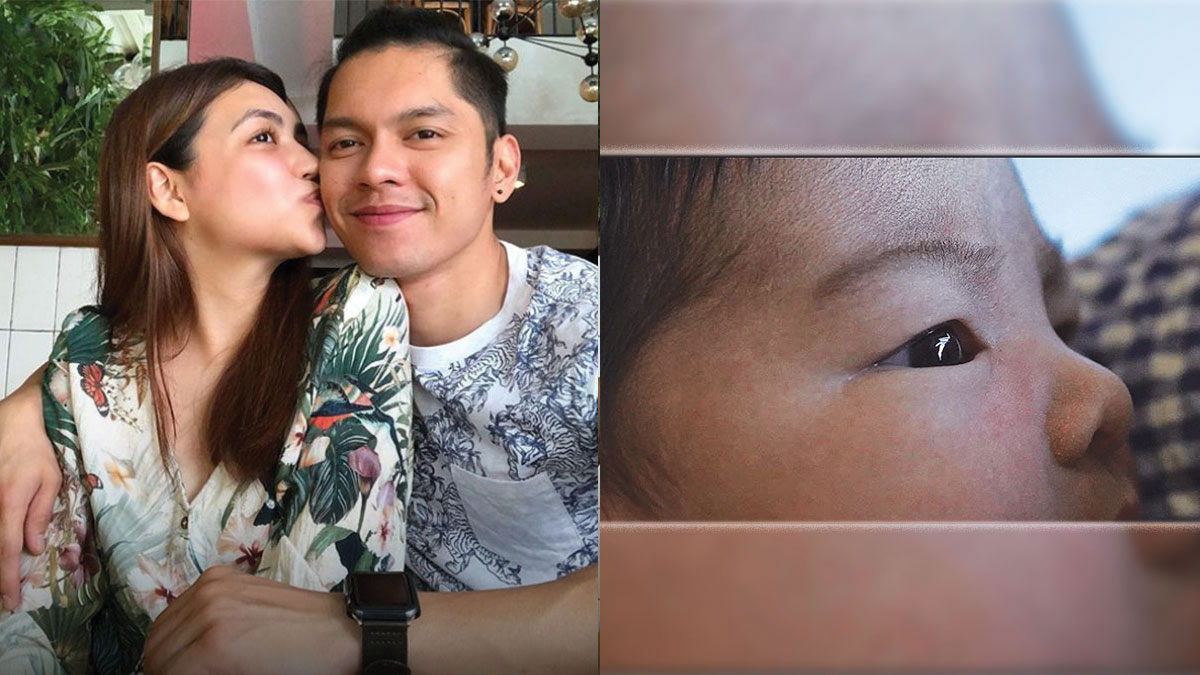 Carlo Aquino has just received one of the best ever birthday gifts.

This Sunday, September 13, the ABS-CBN actor shared on Instagram the close-up, half-face photo of his daughter, Enola Mithi Aquino.

The actor celebrated his 35th birthday on September 3.

Based on his simple caption, Carlo was obviously beaming with pride: “You can thank your stars all you want but Ill always be the lucky one – Blanco”

These are lines from Rico Blanco's 2008 hit song "Your Universe."

Carlo also tagged his girlfriend Trina Candaza, the mother of his daughter.

No other details—such as when the baby was born and which hospital—were provided.

In the comments section, messages of congratulations poured in from Carlo’s fellow celebrities. 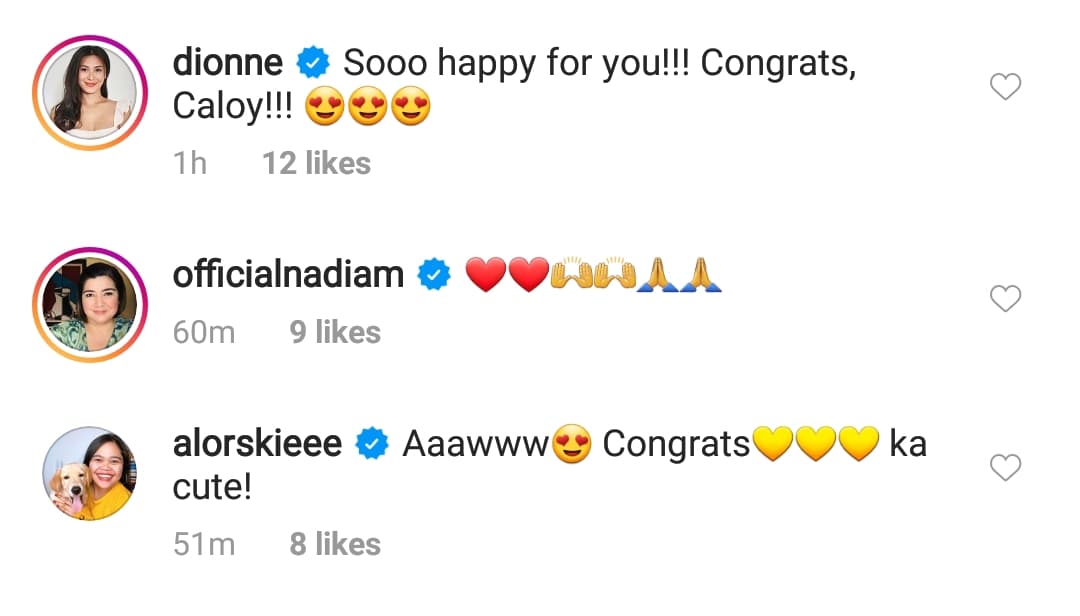 Trina was first introduced to showbiz fans in January 2019.

She was identified as the mystery girl with Carlo in a La Union vacation.

Following that, the actor found himself at the receiving end of much bashing, what with the fans of CarGel—the moniker for Carlo and Angelica's love team—believing the ex-couple had rekindled their old love while doing the film Exes Baggage, shown in September 2018.

Carlo actually had a photo with Angelica's family on Christmas Day.

In late 2019, Carlo was still elusive about the real score with Trina, but had begun posting sweet photos.