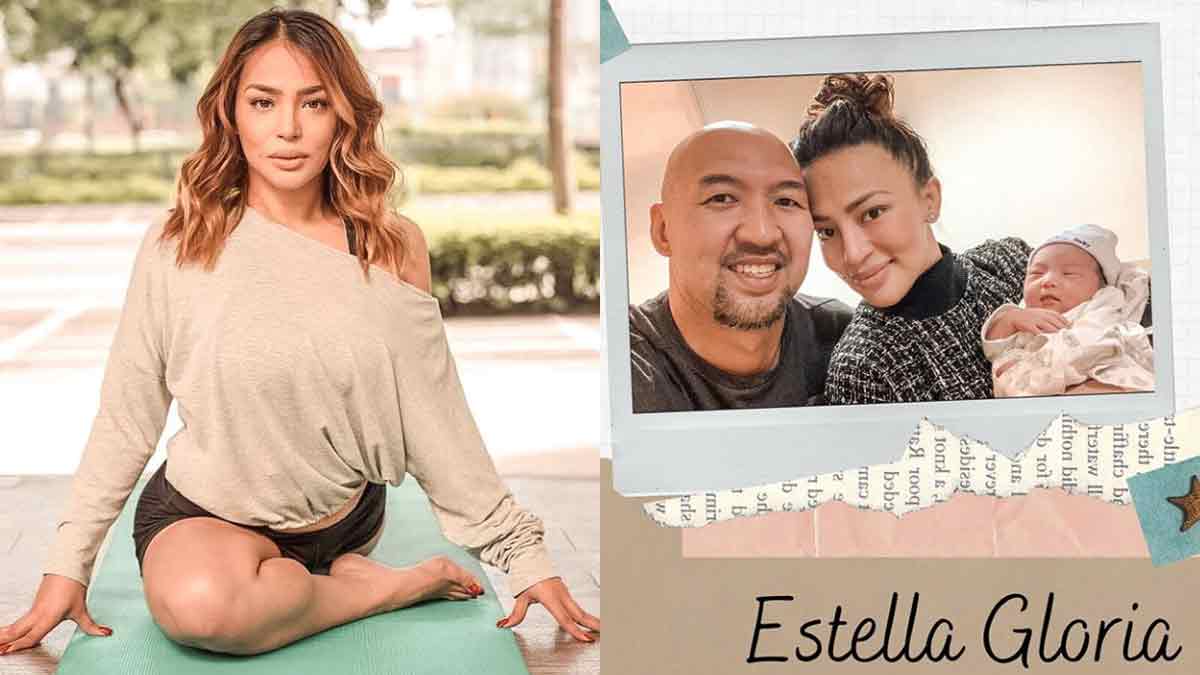 Estella was born on September 12, 2020, five days after Erika and Jeff celebrated the third birthday of their son Jet.

Jeff was thrilled to share the same birthday as his daughter.

The actress-host announced her second pregnancy on March 28, which was two weeks before the start of enhanced community quarantine.

She was 14 weeks pregnant then, and was anxious about the pandemic.

The now mother of two related this to the experience of her own mother, who had four children during martial law in the early '80s.

Erika wrote: "Note that the instability of the country then was greatly triggered by the declaration of martial law in 1972, and was only subdued during the EDSA revolution in 1986.

"And my father being in the military service, would only be home every couple of months or so."

The actress continued, "I knew this story from when I was young, and often it would be tweaked to tease our mom about how melodramatic she was about the whole ordeal.

"But it now paints a different picture of courage and strength from my mother who had to go through those years with the physical, physiological, emotional, plus societal challenges pressed upon her by the situation.

"I think about this, and I'm comforted and inspired to be the same."

Erika said in another post that her second pregnancy was a "little bit more sensitive," but she was still able to practice yoga until her third trimester.

To stay active, she swam regularly.