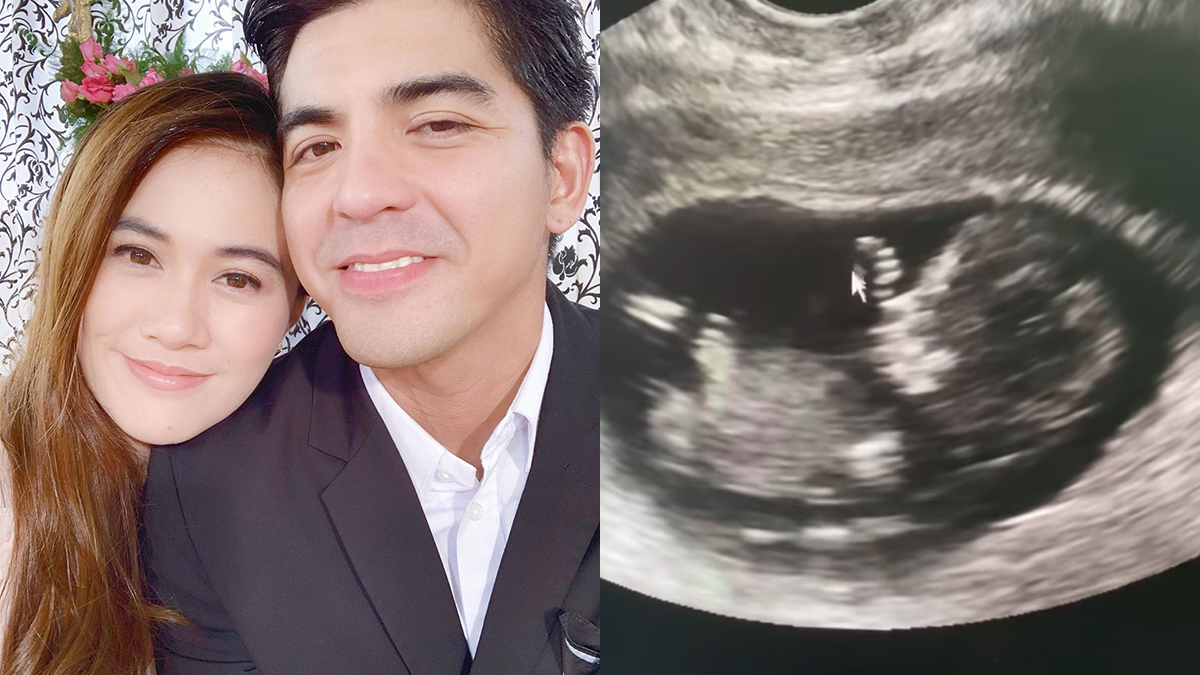 Mark Herras and Nicole Donesa announce through a vlog on YouTube on Sunday, September 13, that they are expecting their first child. Nicole is expected to give birth in January 2021.
PHOTO/S: @herrasmarkangeloofficial on Instagram

Mark Herras, 33, and Nicole Donesa, 26, are thrilled to reveal they are having a baby.

The couple announced the happy news in the vlog they uploaded on YouTube last Sunday, September 13.

They also mentioned that Nicole is in her fifth month of pregnancy.

She is expected to give birth sometime in January 2021.

Mark and Nicole have been regularly visiting their doctor at a private clinic for check-ups since June 2.

Mark told their vlog's viewers the baby will look more like him than Nicole.

At the moment, only Nicole's mom knows the gender of their baby.

Mark, of course, wants a baby boy, while Nicole wishes to have a baby girl.

For now, they picked Corky as the baby's nickname.

The couple also posted a screenshot of their vlog in their respective Instagram accounts, and wrote "Yes, we are!!!" in their caption.

On June 5, Mark and Nicole announced their engagement on Instagram.

The two made their relationship public on August 20, 2019.

Prior to the confirmation of their relationship, Mark and Nicole worked together in the Kapuso drama series Bihag, which aired from April to August 2019.