16 mispronounced places around the world 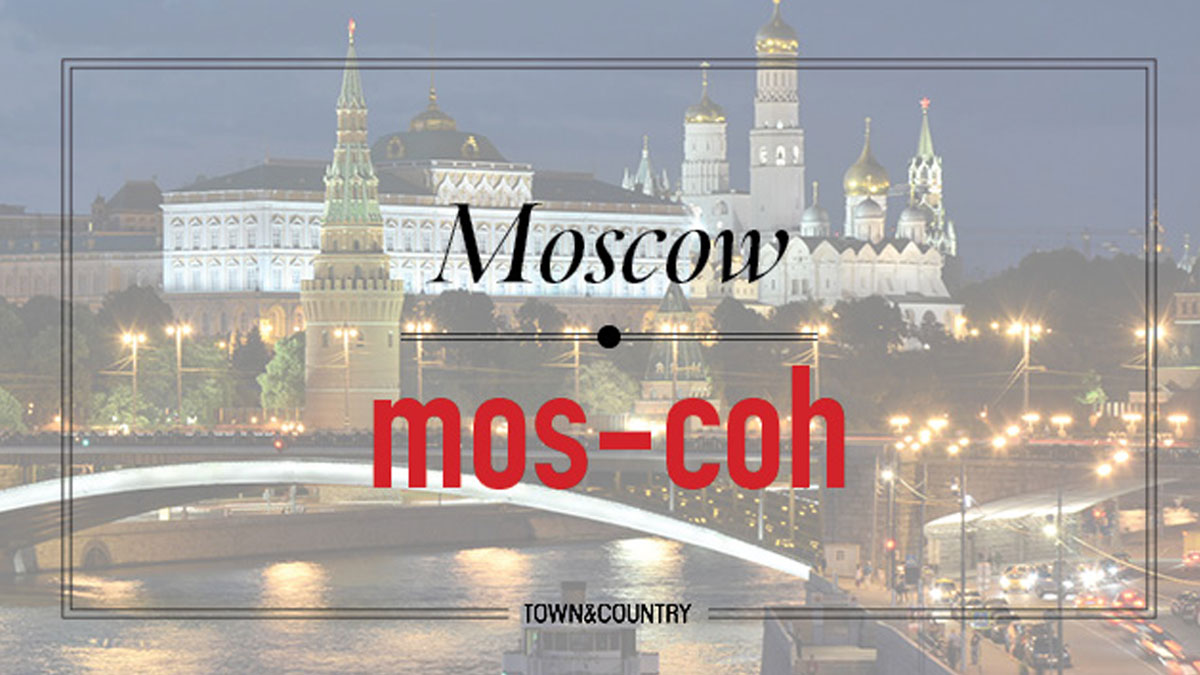 The last syllable in Moscow (-cow) rhymes with "low" or "grow." Some people would wrongly pronounce it as "mos-cow."
PHOTO/S: Wikimedia Commons

"When in Rome, do as the Romans do," we've heard time and again.

When you're visiting a foreign place for the first time, it's natural to want to do the locals right by following their traditions, and even learning a few phrases.

One common offense that tourists make? Wrongly pronouncing the name of the country or place that they're touring.

There's the case for pronouncing a place in English, but have the courtesy to pronounce it the way the locals do when you're visiting. 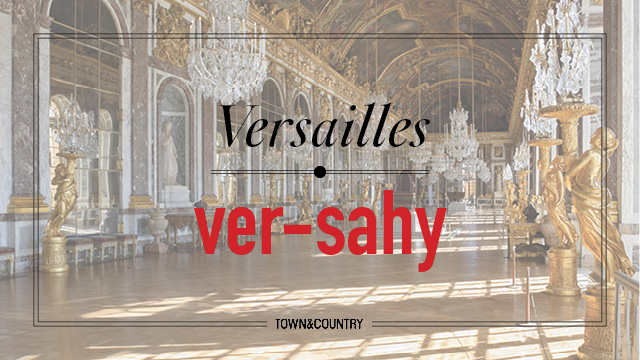 One of the most visited tourist attractions in France is also one of its most mispronounced destinations. The Palace of Versailles, which is famous for its Hall of Mirrors and its garden labyrinths, is often pronounced as "ver-sails." The French have dropped out the two Ls in this case and the palace is pronounced "ver-sahy" or "ver-sigh" for easier recall.

This also goes for Marseilles ("mar-say"). 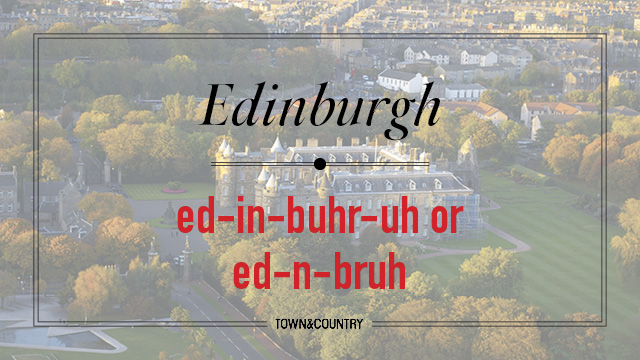 If you're a fan of the British Royal Family then you might know this one. Prince Philip is the Duke of Edinburgh, pronounced "ed-in-buhr-uh" or "ed-n-bruh" if you say it quickly enough like the British do. 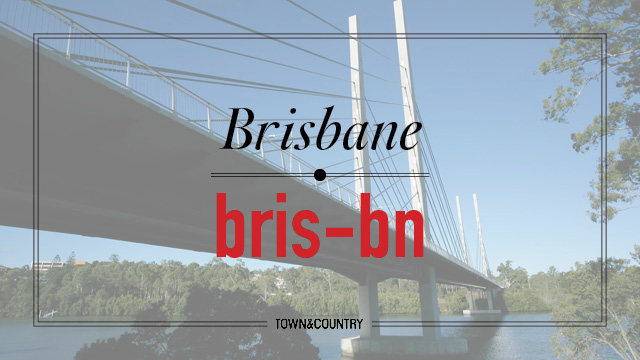 We're giving ourselves a harder time by actually saying out "Brisbane" completely. People like to say it as it's spelled and stress the second syllable by saying "bane." If you like to do as the Aussies do, then they would typically drop the vowel 'a' and pronounce is "bris-b'n." 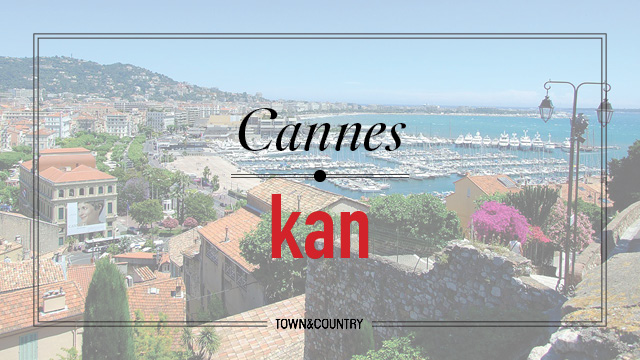 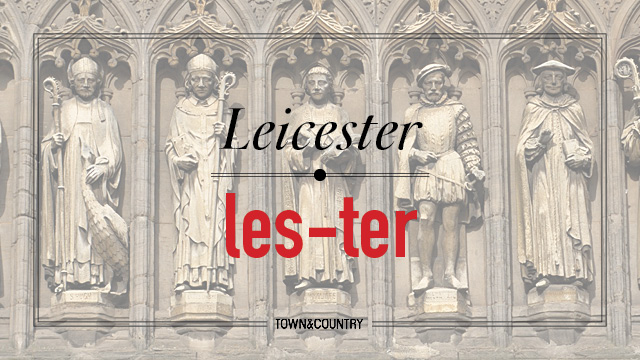 This one is a tricky one because of all its syllables, but the British have simplified it by doing away with the middle syllable, making what looks like "lay-ces-ter" into "les-ter." This is believed to have been around since the 18th century, when it was noted by William Johnston in A Pronouncing and Spelling Dictionary that the 'c' is not pronounced. 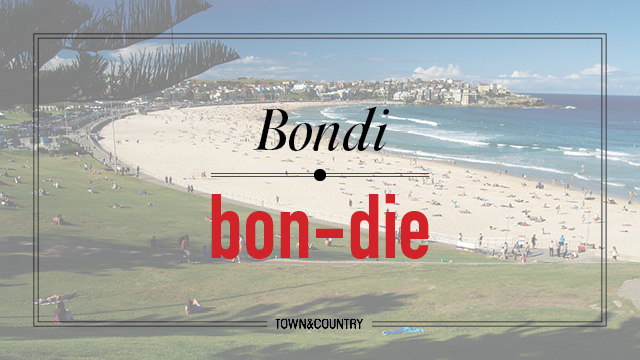 Another Aussie locale pronunciation that's hard to nail, Bondi Beach is a hotspot for visitors coming for the waves of the nearby Icebergs. Its tourism page would, however, like to clarify that native Australians have always called it "bon-die," rather than "bon-dee." 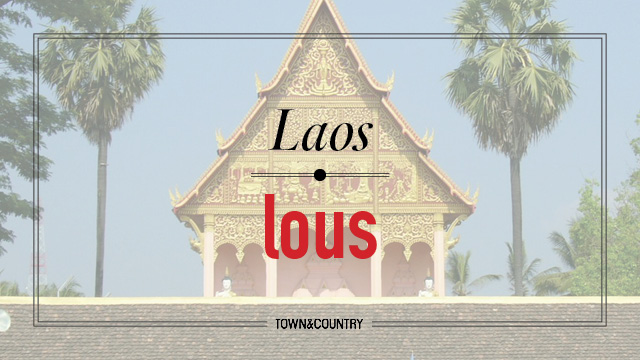 This four-letter word might look simple to pronounce but the it turns out that there are at least two incorrect ways people have been mispronouncing this Southeast Asian country. "Lao" said with a silent 's' and "la-os" are two such examples. The correct way is to think of it like the word "blouse" but without the b. 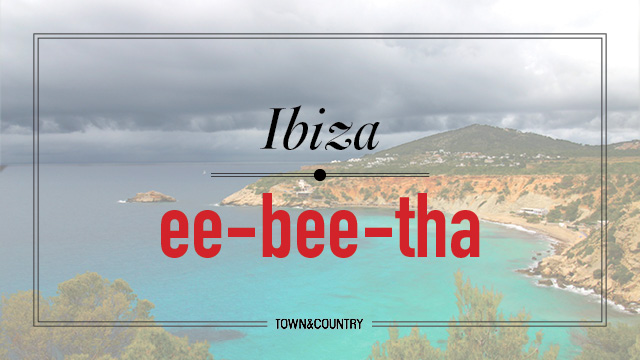 In Spain, 'z' is pronounced as 'th,' which gives Ibiza its exotic flare. The 'i' in Ibiza, however, sounds more like an 'ee.' 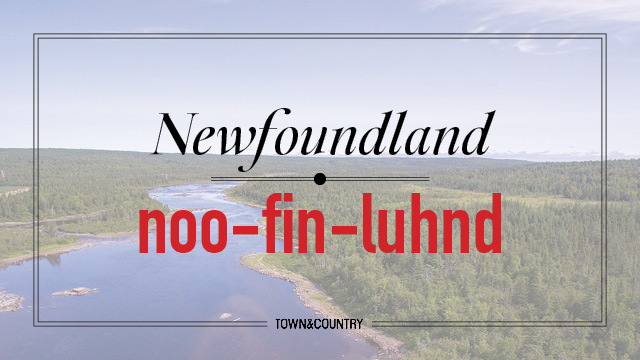 Newfoundland is both a large breed of dog and a large island east of Canada, but both subjects must be pronounced the same way. The first syllable is reminiscent of how one would say Nutella ('noo-te-la"), while the last syllable ("-land") must be stressed and sounds similar to the word "understand." 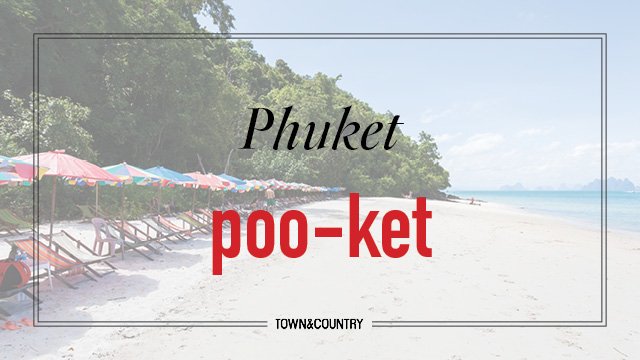 This summer destination has long been the victim of tourists who mispronounce the name of Thailand's largest island. It's really as easy as saying 'poo-ket' instead of 'foo-ket,' as some foreigners mistakenly do. 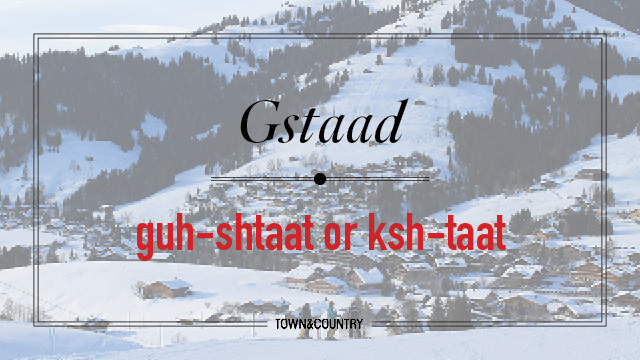 The pronunciation of "Gstaad" has been the subject of much debate. It would be acceptable to say "guh-shtaat," "ksh-taat," or even "shtahd." 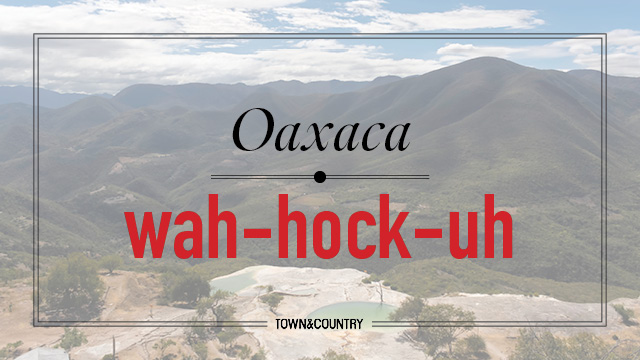 The Spanish strike again with this confusing word, which once made it to a global list of the "World's Top 10 Most Mispronounced Places." The 'x' doesn't play as prominent a role as you might think, as it's pronounced "wah-hock-uh" or "wah-ha-ca." 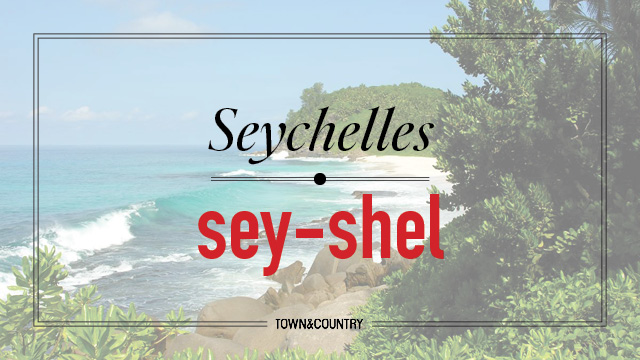 "[It's] not seashells," the headline of a Seychelles News Agency story proclaims. This people of this island archipelago are used to hearing foreigners mispronounce their country's name as "sea-shells" or even "say-sheels," when in fact the correct way to say it is "say-shel." A bonus fact: Its people are Seychellois, or "say-shel-waa." 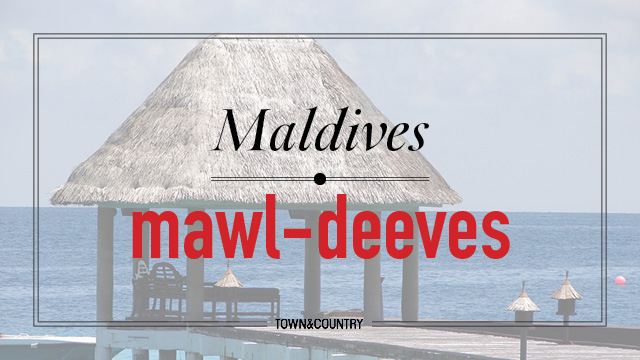 It was never "mahl-dives" or "mal-deeves. Think of the word "mall" when you pronounce that first syllable. 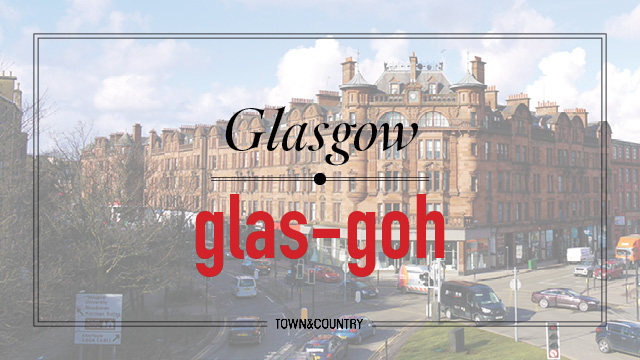 We can learn a thing on pronunciation from the Swedish group ABBA. When member Frida sings the first verse of "Super Trouper," she sings: "When I called you last night from Glasgow." The '-gow' sounds more like 'go' than 'gaw,' which is the correct way of saying the name of this city in Scotland. 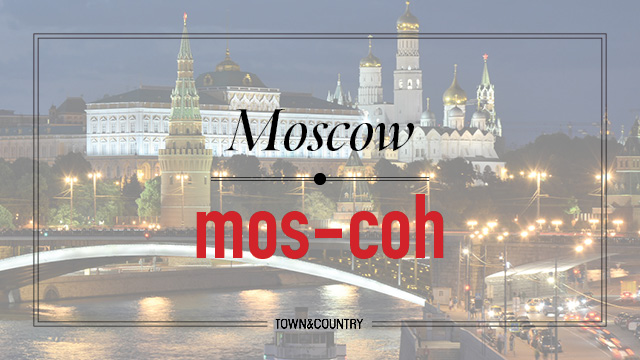 Similar to the entry above, the last syllable in Moscow (-cow) rhymes with "low" or "grow." Some people would wrongly pronounce it as "mos-cow."

This story originally appeared on Townandcountry.ph.