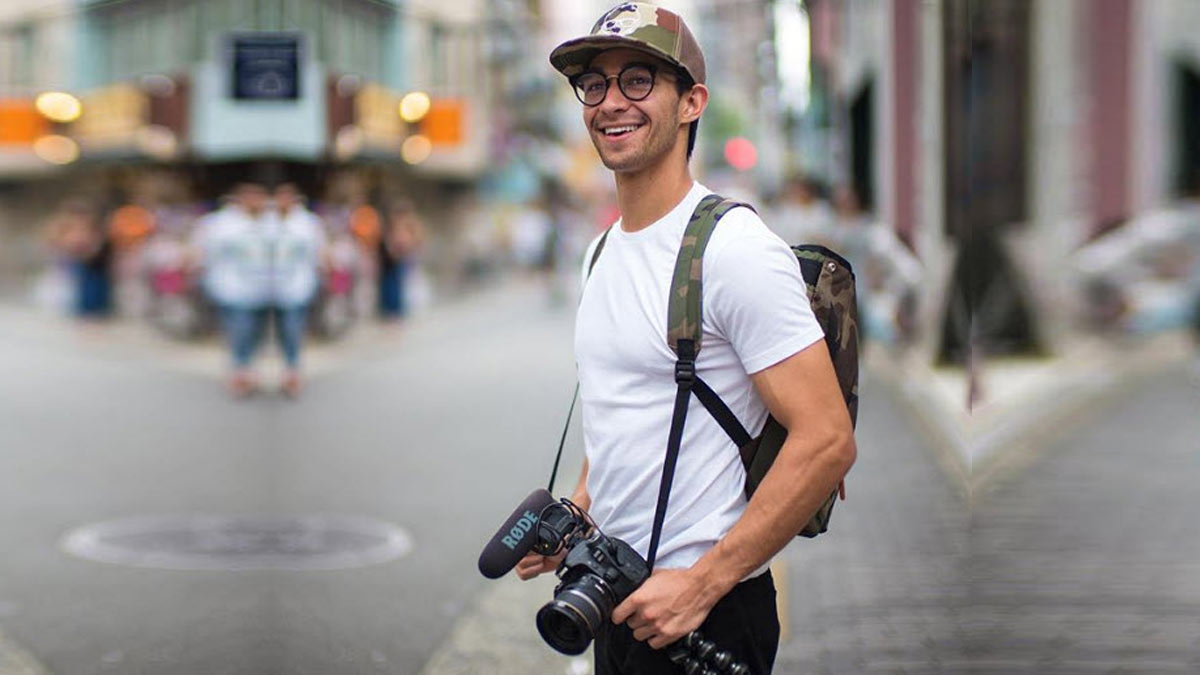 Wil Dasovich: "At the end of the day, you have to ask yourself: 'Is this what you want to do?' 'Are you having fun?' And I think that's the most important thing."
PHOTO/S: @wil_dasovich on Instagram

Social media have become a part of our daily grind, and have often been used as a prime motivation for documenting most activities, ranging from the extraordinary to the mundane.

When it comes to traveling, it has become a common practice to look for so-called "Instagrammable" spots and take photos there.

Others prefer to capture some of nature's amazing wonders on-cam, including breathtaking sunsets, pristine beachscapes, and even more amazing flora and fauna.

Travel vlogger Wil Dasovich muses on the prevalent millennial mindset of documenting each moment on camera to the point where they tend to overlook the joy of experiencing life as it happens.

"Personally, for me, I fall in a unique category because I'm an influencer.

"So, for me, personally, it's part of my job," he told PEP.ph (Philippine Entertainment Portal) after the recent Axe Reccommends launch party in Makati.

"It's part of my job to show the unique places where I go to promote traveling and do that.

"I mean, it is a job, but there is some point where you do really have to explore it for yourself.

"At the end of the day, you have to ask yourself: 'Is this what you want to do?' 'Are you having fun?'

"And I think that's the most important thing."

Wil acknowledged that people nowadays have different ways of looking at their travel experiences.

"So, for all of it, it's really a balance just like anything in life. You have to balance both."

For Wil, the storyteller in him loves to experience places through his lenses.

The YouTuber continued, "Personally, for me, it's not so much photos but videos.

"When people ask me that particular question: 'Do I feel like am missing out because I'm taking videos?'

"My response to that is that I'm so passionate about telling a story and creating something for the audience that I care more about storytelling and the entertainment of the audience than where I am in that place.

"I relive that moment through my own storytelling.

"As an entertainer, I prioritize the audience."

Thanks to his status as a social media celebrity, Wil gets to travel to different places.

Asked about his favorite destination so far, Wil took a minute to answer.

He said, "Ah, my god, there's so many things that come to mind!"

But the former Pinoy Big Brother housemate eventually chose Iceland as his destination of choice.

"And as painful as it was—because I was very cold, maybe the coldest I have been—it's almost like being in a different planet like Mars or something.

"If I have one recommendation for extensive travelers that want to start something new, Iceland, I think, is a must."

Are there other destinations that he plans to check out soon?

"I want to go to India, South America, Myanmar.

"I wanna explore more of Mindanao. I think that's one place in the Philippines that I haven't extensively traveled to."