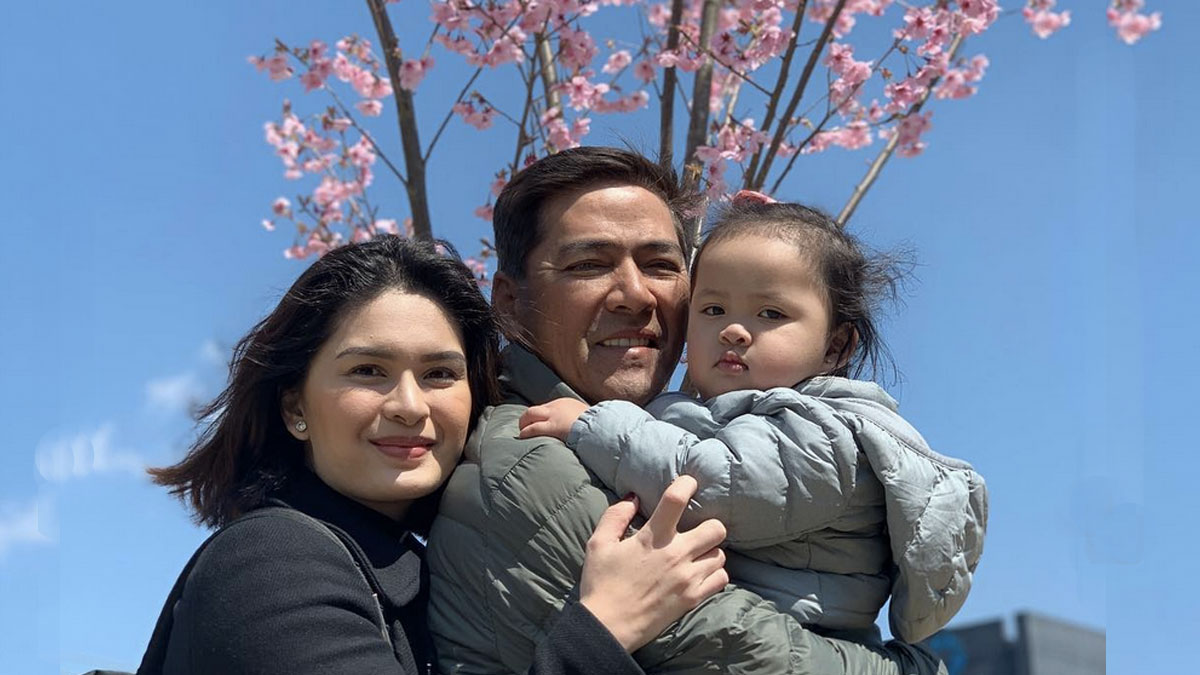 Tali Sotto, the daughter of Vic Sotto and Pauleen Luna, flies to Japan, and experiences her first Sakura.
PHOTO/S: @pauleenlunasotto on Instagram 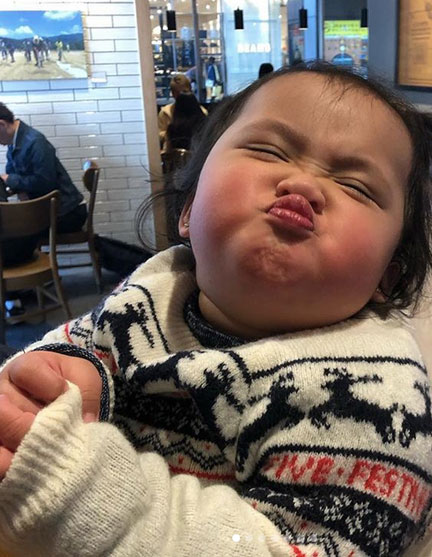 To her mom and dad, the trip was work-related since they taped some scenes for Eat Bulaga!’s Lenten special on Kyushu Island—which has active volcanoes, beaches, and natural hot springs.

To the 16-month-old baby, it was bonding time with her parents, who just got back from their Holy Land trip.

Look, she had her "first Sakura experience!"

Sakura or cherry blossoms usually bloom on the last week of March and the first two weeks of April. 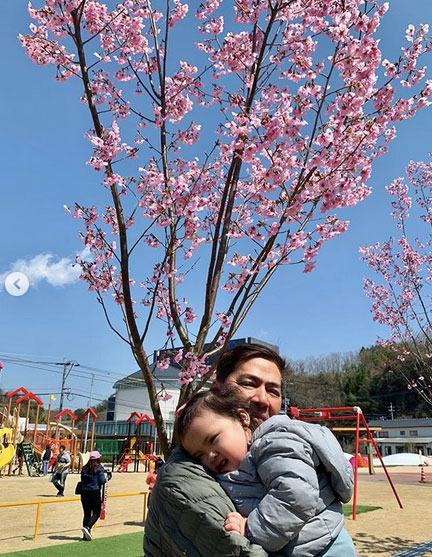 Pauleen also said in her caption, "Also, we love how clean and nice this public playground is!" 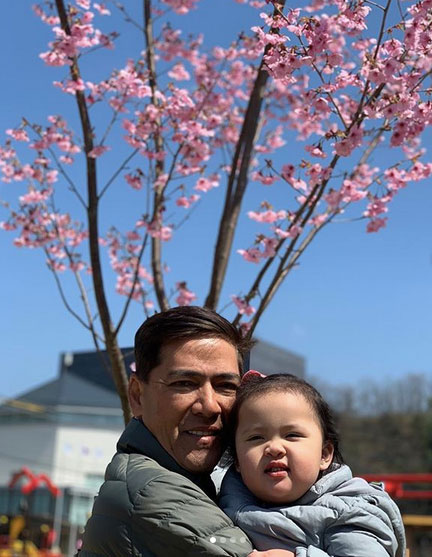 According to Vic and Pauleen's Instagram fan account, it was also Tali’s first time to play in a playground.

…and did not seem to mind the cold weather.

The family left the country on March 25,