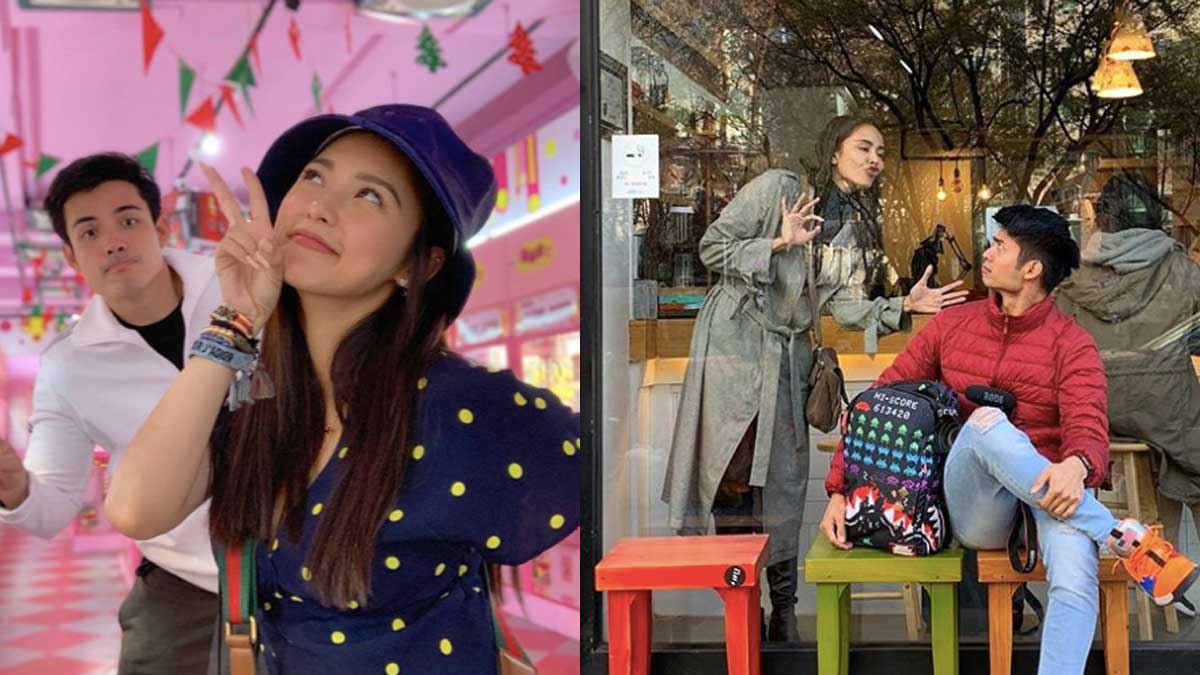 Kim Chiu and Xian Lim are currently spending the Holy Week break in Taiwan, while Megan Young and Mikael Daez are in Seoul, South Korea.
PHOTO/S: @chinitaprincess @mikaeldaez on INstagram

What's the top Holy Week destination of celebrities this 2019?

Browsing through various Instagram feeds of stars, it would seem that a lot of them chose to spend the break in Asian destinations either to experience a much cooler weather or to enjoy the sea, sun, and sand.

This photo was taken by Coco Martin.

Luis Manzano and Jessy Mendiola are in Tokyo, their favorite city. 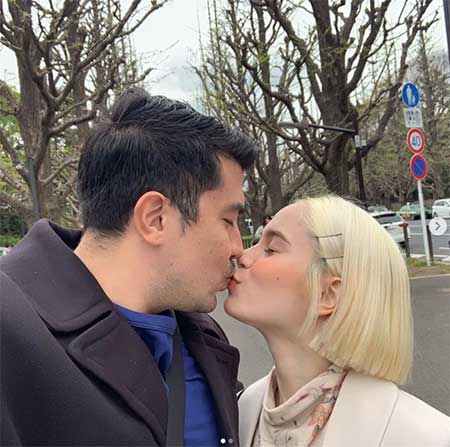 Bianca Manalo was the "happiest girl at the happiest place," Tokyo Disney Sea.

Karylle and husband Yael Yuzon are also in Tokyo.

She had her "first meal" at Gimmasa.

Moira del Torre and husband Jason Marvin Hernandez at the Tokyo Imperial Palace, the primary residence of the Emperor of Japan...

Maxene Magalona and husband Rob Mananquil love Japan so much, and visit the country several times a year.

It was where the couple got engaged in 2017.

Comedian Pooh in Shinjuku, one of the 23 city wards of Tokyo...

Kyla and husband Rich Alvarez went to Japan for Sakura.

Siblings Jak Roberto and Sanya Lopez, together with Jak's girlfriend Barbie Forteza, are in Osaka.

Aside from tasting authentic ramen, the trio spent a day in The Wizarding World of Harry Potter.

Sunshine Dizon and her kids had so much fun at Universal Studios Japan, which is also found in Osaka.

South Korea seems to have replaced Hong Kong, which was the second favorite country of Pinoy celebrities in 2018.

Mikael Daez and Megan Young at a random cafe in Seoul...

In his post, the host-actor wrote, "When we travel, coffee shops are at the center of our itinerary. We look for local specialty coffee shops, and ask the baristas where they suggest we head to next. Because of that, i tend to take many photos in cafes that i find unique and interesting." 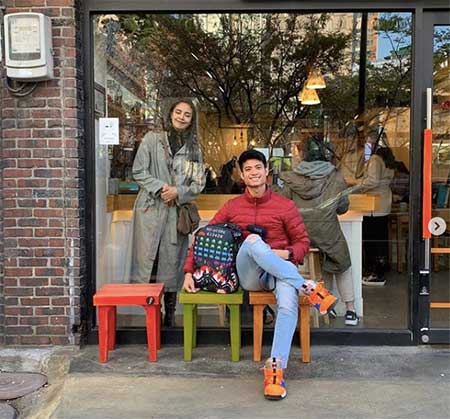 Zoren Legaspi, Carmina Villarroel, and their twin kids Mavy and Cassy, are now on their third day in South Korea.

They have so far visited Petite France, Nami Island, and Gyeongbokgung Palace.

In Hong Kong, Melai Cantiveros, Jason Francisco, and their kids Mela and Stela, bumped into Kakai Bautista and Maymay Entrata at Disneyland.

ALjur ABrenica, Kylie Padilla, and their son Alas were in Hong Kong Disneyland, too.

Meanwhile, Billy Crawford and Coleen Garcia are having their "much needed getaway" in Ubud, Bali, Indonesia.

Vina Morales got "sun-kissed" at OMNIA Dayclub Bali, which, according to its website, is an "all-day party destination perched atop a cliff, 100 meters above the Indian Ocean." 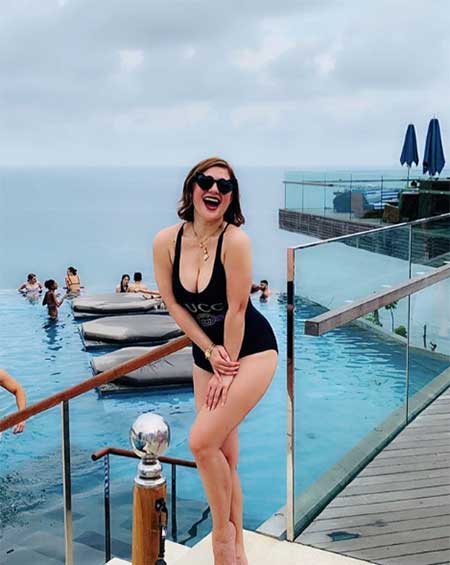 Kim Chiu and Xian Lim were spotted exploring the streets of Ximending, a shopping district in Taipei, Taiwan. 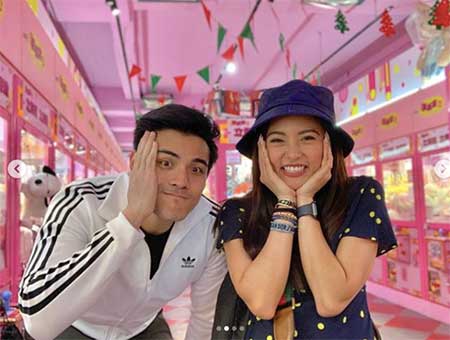