These beaches near Manila are perfect for your quick getaway 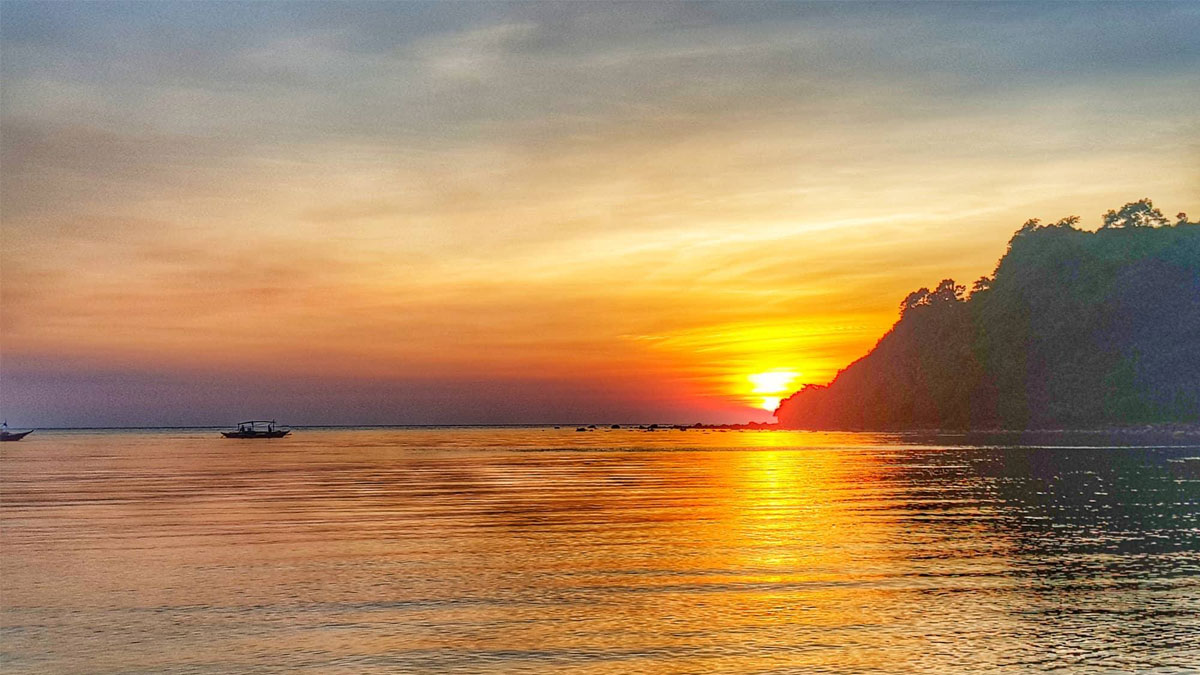 This is just one of the many breathtaking views that Five Fingers in Mariveles, Bataan has to offer.
PHOTO/S: Mariveles Five Fingers Tour by BWP on Facebook

But if you simply want to have fun under the sun, you don't have to book a flight or spend a lot on accommodations.

After all, the country has more than 7,000 islands, and a number of its beaches are near Manila.

This beautiful strip of water between Batangas and Mindoro is a piece of paradise.

It is not as crowdy as Puerto Galera, and it promises interesting spots such as Mahabang Buhangin Beach, Maliit na Nalayag, Sawang Dive, and Kuweba.

The goal is to give green energy to all six barangays.

1. Take a bus (JAM Transit or JAC Liner) from Cubao, or LRT Buendia Station to Batangas City. Fare is PHP150.

2. At the Batangas City Grand Terminal, rent a tricycle going to Tabangao Aplaya. Fare is PHP300. Or you may also ride a jeepney.

3. Rent a boat heading to your desired sitio. Fare is PHP200.

How did it get its name? Search it on Google Maps, and you'll see why.

Cove-hopping tour involves five stops and dips in the beaches.

Aside from the cove and its stretch of white-sand beaches, you also get breathttaking views of rolling hills and rock formations.

Fare is PHP499. Then take a tricycle.

2. If you're staying in Mariveles overnight, take the earlier trip from Mall of Asia to Orion.

Fare is PHP450. Then take the 45-minute free shuttle to Mariveles. From there, take a tricycle.

3. Or take a bus from Cubao to Mariveles. Fare is around PHP280.

Pangasinan's most famous tourist spot showcases 123 islets, some of which can give you a taste of tropical life.

You can also explore the caves, limestone rocks, and cliffs, and go kayaking, canoeing, and snorkeling.

This tourist destination can also be your jump-off point in case you want to go beach-hopping in Pangasinan, since Alaminos is also near the pristine beaches of Dasol, Agno, and Bolinao.

2. From the Lucap Terminal, ride a tricycle going to Lucap Wharf. Fare is PHP15.

Silanguin is the farthest cove, but its agoho trees, ash-colored beach, and view of the mountains make it worth the extra travel hours.

It also has a campsite for those those who plan to stay overnight. You can also make a bonfire.

2. Get off at San Antonio Market.

If you want to view other islands like Capones and Camara, just add PHP500. Estimated travel tour is around one hour.

From the name itself, Puting Buhangin boasts of its white sand, and has crystal-clear water.

Also not to miss is the Kuwebang Lampas, which is just a swim or trek away from the beach. As you reach the end of the cove, you can go for a dive or snorkel.

2. Get off at the Lucena Grand Terminal, ride another bus bound for Unisan. Fare is PHP40.

3. Hop off at QCRB Bank in Padre Burgos, take a tricycle going to Aplaya. Fare is PHP350 for 2 pax.

A long weekend at the Alibijaban Island is always a good idea.

This virgin paradise is located at the southernmost tip of Quezon, is surrounded by mangroves, coral reefs, and seagrass beds.

1. Travel by bus either from Alabang or Cubao going to San Andres. Fare is below PHP500.

2. From the bus terminal, take a pedicab going to the port. Fare is PHP20.