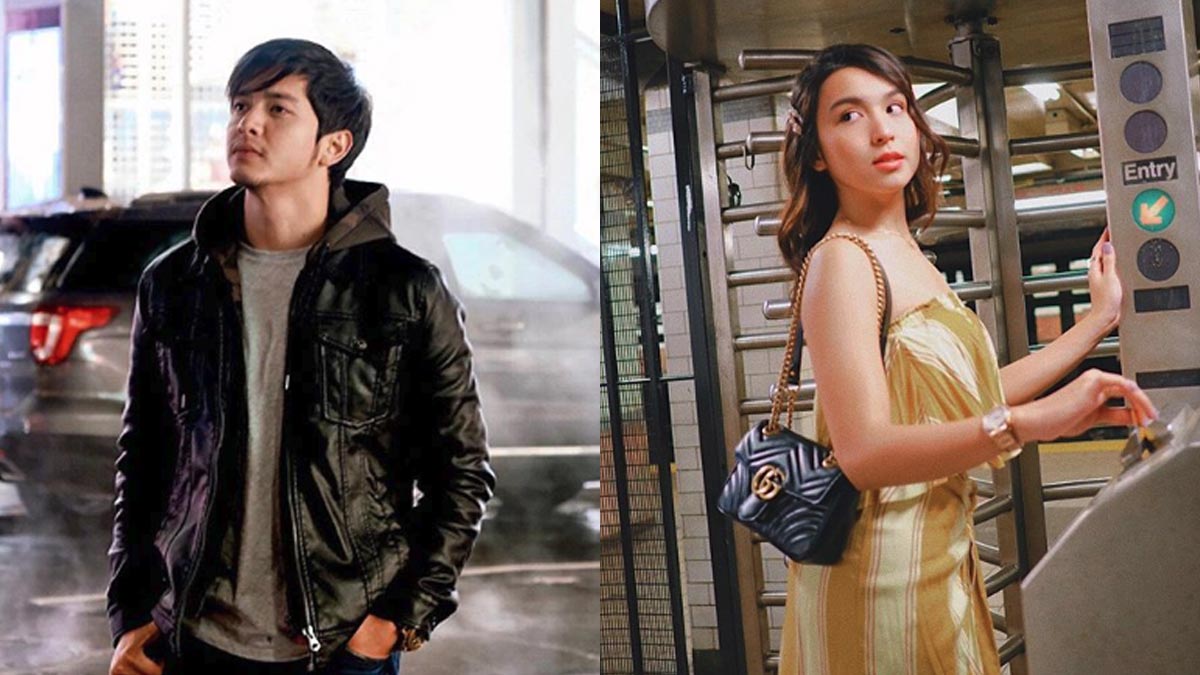 The cast of Studio 7 Musikalye invaded the streets of New York City, U.S.A.

In the days leading up to their May 11 show, the Kapuso stars visited the city's iconic landmarks.

Julie Anne and Rayver didn't pass up the opportunity to take a photo along Brooklyn Bridge.

Rayver also took a photo while strolling the streets of Dumbo, a trendy neighborhood in the New York borough.

From Brooklyn, the Studio 7 crew hied off to Manhattan to experience the glitzier side of The Big Apple.

Christian Bautista took this tourist photo by The Vessel at Hudson Yards.

Alden took a moment to snap this street photo.

The Clash champion Golden Cañedo found a nice spot for a selfie on Times Square.

The young performer hyped up this fashionable OOTD photo at the subway station.

She captioned, "In New York i just want to walk down the street, ride subways and feel this thing like I'm in a movie."

And speaking of the subway, comedian Bentong Sumaya had a good time dancing with buskers at the station.

Bentong also did the Switch It Up dance challenge aboard the train.