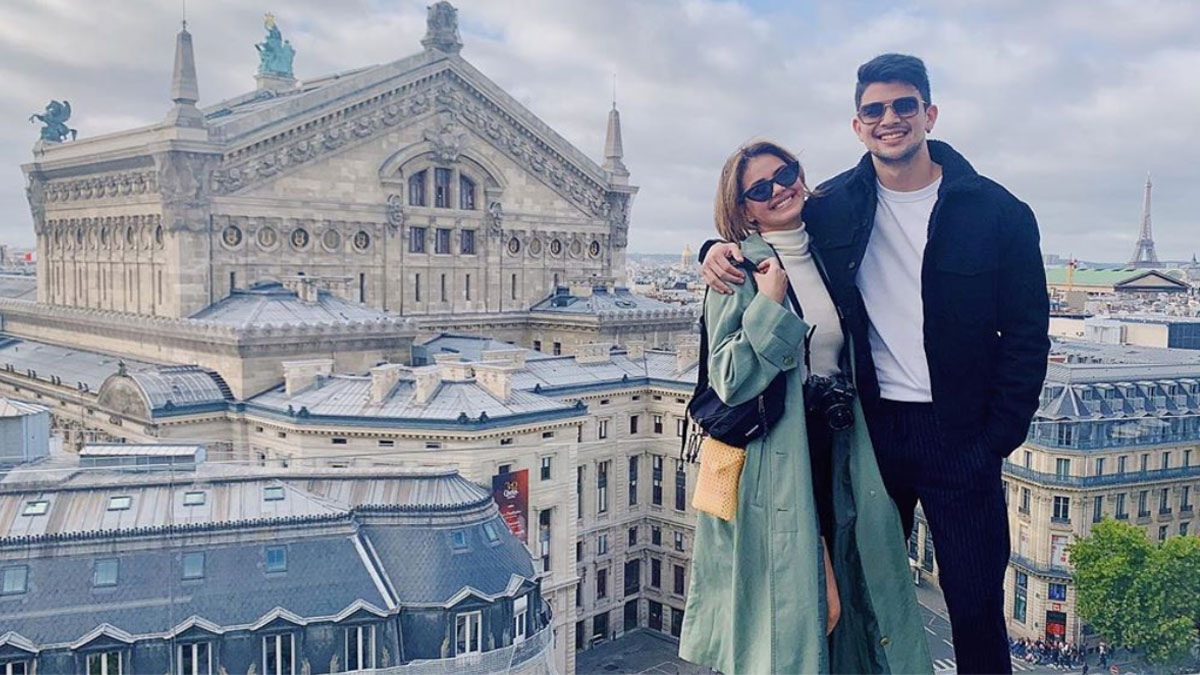 Janine Gutierrez shares her most memorable moments during her first visit to Paris with rumored boyfriend Rayver Cruz.
PHOTO/S: @rayvercruz on Instagram

Janine went earlier during the latter part of September to attend the Paris Fashion Week festivities, while Rayver caught up with her much later, September 24.

PEP.ph (Philippine Entertainment Portal) asked Janine which part of Paris they enjoyed visiting the most.

THE PLACES THEY VISITED

A first-timer to the famed European city, Janine admitted that she enjoyed driving around in a golf cart within the premises of Château de Versailles.

She also disclosed that they enjoyed their picture-taking sessions in the city's world-famous sights such as the Eiffel Tower, which they also visited for the first time. 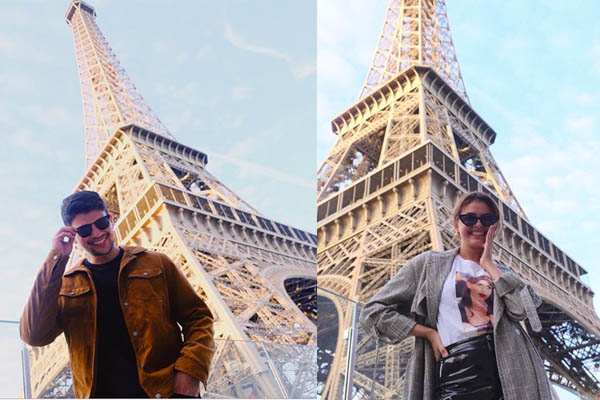 And when they did reach the tower's peak, what they saw was a breathtaking view.

For his part, Rayver couldn't help but feel just as awestruck by the romantic city's majestic sites. 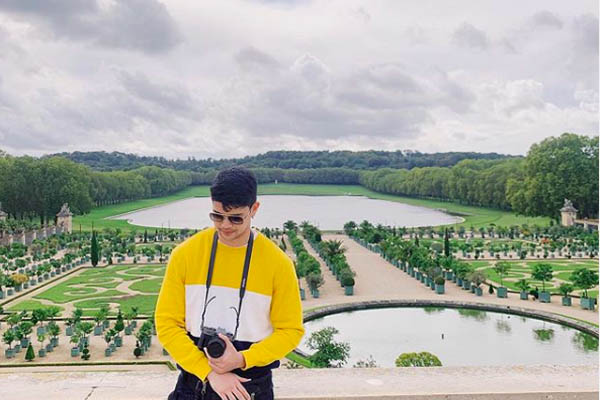 REUNION WITH RAYVER’S COUSIN IN PARIS

Was her birthday and Paris tour made even more memorable because of Rayver's presence?

Tess is the sister of actress Sunshine Cruz.

Janine also recounted how she and Rayver would take turns shooting each other's photos in Paris' scenic spots, such as the Eiffel Tower and Versailles.

Since Paris is also a renowned shopping destination, we asked the Kapuso actress if they also went on a shopping spree.

Initially, she said that she was teasing Rayver, whom she had always known as someone who didn't have the knack for planning.

Apparently, when he was still with ABS-CBN, all of Rayver's itineraries for his foreign sorties would always be planned by Star Magic, ABS-CBN's talent management arm.

Much to her surprise, Rayver did his homework for their Paris trip. And one of the things that he worked out perfectly was their dinner date for Janine's birthday.

Janine continued, “So this time nag-effort siya at nag-plano siya.

Given the chance, Janine would love to revisit Paris again soon.

“Super-ganda!” she echoed in awe.

PEP.ph caught up with Janine last Friday, October 18, during the opening of her new nail spa, I DO Nails, located at Ayala Malls The 30th, Meralco Avenue, Pasig City.