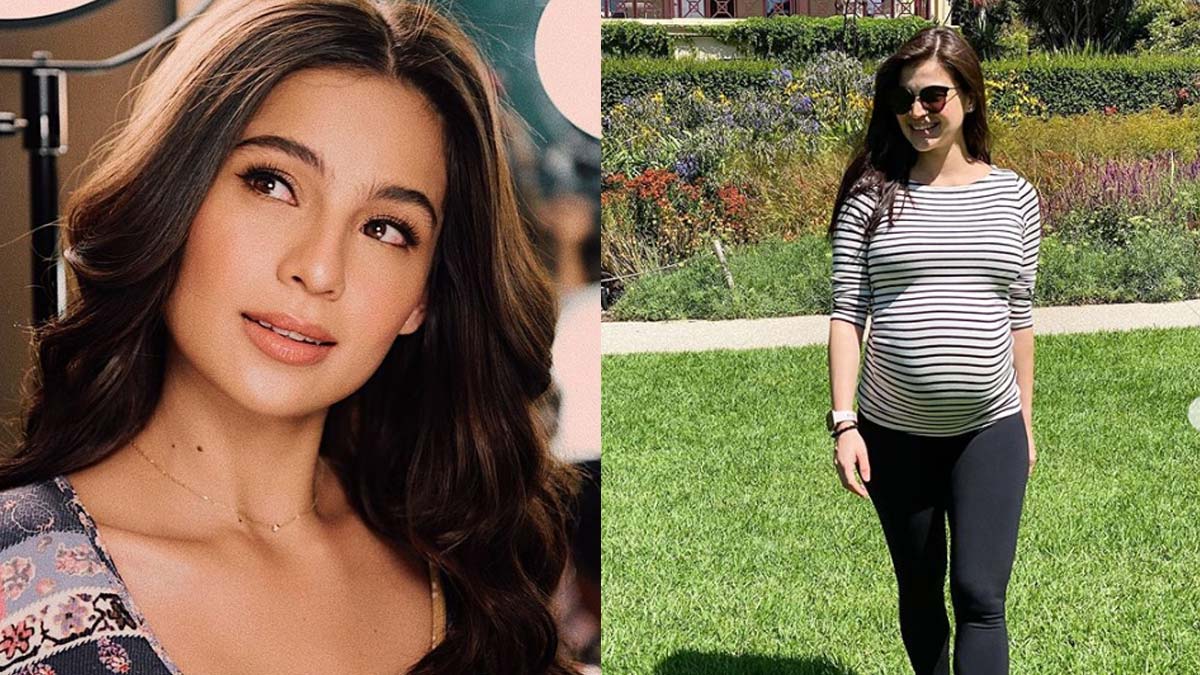 Jasmine Curtis-Smith reunites with her family in Melbourne to meet the "bubba girl" a.k.a Anne Curtis's newborn daughter.
PHOTO/S: @jascurtissmith on Instagram / @annecurtissmith on Twitter

Jasmine Curtis-Smith was true to her word: a day after her sister Anne Curtis gave birth, she booked a flight to their hometown in Melbourne, Australia to meet the "bubba girl."

Her tweet read: "After celebrating my bros 21st birthday and seeing the bubba girl, now tuned in to #DOTSPHTheKiss [emoji]"

A few days before Anne gave birth to her daughter, Jasmine spoke to PEP.ph (Philippine Entertainment Portal) and revealed her plan once her sister gives birth.

The Kapuso talent said, "Naka-standby mode na ako. The day after she gives birth, I’ll go straight there and make sure I get to spend a few hours or hopefully a day or two.

"But for the meantime, it will just be a quick visit for when she gives birth."

On March 2, 2020, news broke that Anne and husband Erwan Heussaff welcomed their baby girl in Melbourne.

Atty. Ferdinand Topacio was among the first to congratulate the couple on social media.

Afterwards, in a phone conversation with PEP.ph, Atty. Topacio revealed it was Anne's brother-in-law and friend Nico Bolzico who inadvertently leaked the news.

Vice Ganda, Anne's good friend and co-host on the Kapamilya noontime show It's Showtime, also sent his well wishes to the couple.

Anne and Erwan have yet to post about their baby on their respective social media accounts.

Anne announced her pregnancy in November 2019.