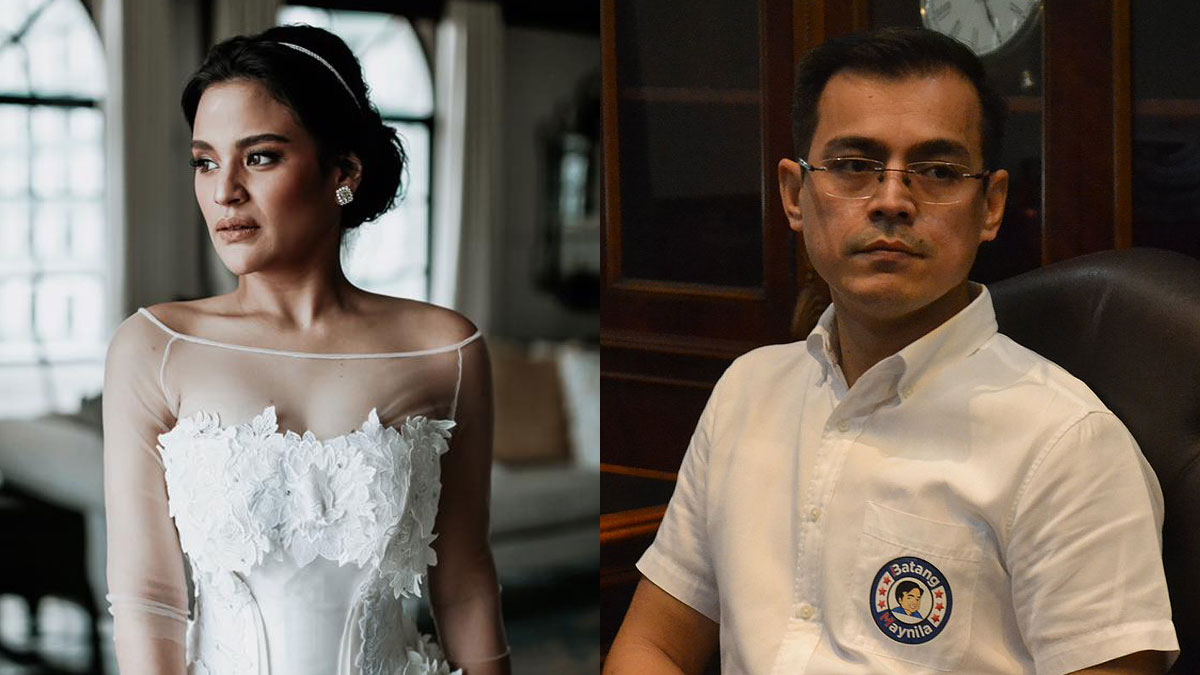 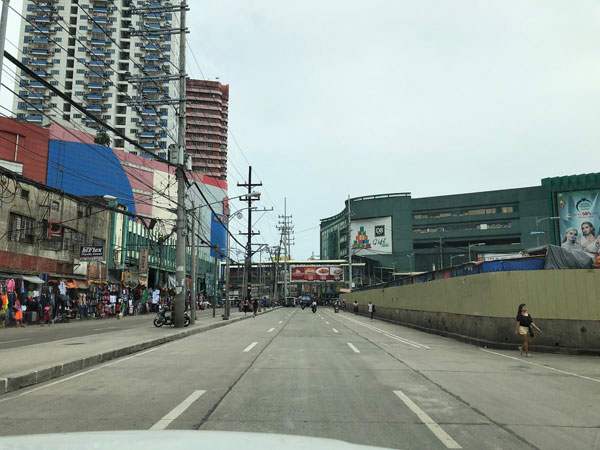 "When informal workers are forced out of their livelihood due to beautification campaigns for urban spaces, we question how democratic the process has been for poor citizens who have elected a local government hoping it will give them better chances of surviving the harsh realities of everyday life.

"The clearing operations of vendors in Divisoria and other parts of Metro Manila sidewalks raise concerns on the welfare of these urban dwellers.

"How were they integrated in the formal decision-making body? How were they consulted in methods applied that should enable them as citizens to thrive in a city mired in crisis?

"A viral video showing Isko Moreno with a group of policemen conducting a “dialogue” with the vendors is yet to be weighed as truly democratic and humane since these are not the majority of the people affected but is just a captured number of vendors promised of relocation in other parts of Manila.

"We recognize that the issue of bribery and corruption among barangay officials has to be addressed, but immediate displacement has never been a clear solution especially when opportunities for the poor to make money is close to none.

"Divisoria as a marketplace for cheap wares has already been part of the history and culture of Filipinos.

"When these vendors are excluded from Divisoria itself, who gets to sell are those who can only afford privatized establishments.

"As we speak, the displaced vendors have no sure source of income. Where shall they get their daily needs for their families?

"It is easy to laud the efforts of the newly-elected mayor all savvy with a PR team well-versed in projecting the “goodness” of the operations in social media, even using Facebook Live to get positive sentiments.

"Cleanliness is next to Godliness, as they say, but when constituents are displaced and stomachs are churning for a kilo of rice or piece of bread, when stalls that somehow provide basic necessities for decades are dismantled in a day—who plays God in a world of uncertainty and desolation?

"The response of netizens on this issue is all the more dismaying. How can things be celebratory when people lose their occupations?

"There is yet a change of perspective that has to be done toward the way we see the poor as mere “garbage,” “eyesore for passersby,” and “cause of traffic”.

"It is easy to be tied with the local government’s legalities as to who has a permit and who has none.

"Each day, the contradictions seemingly intensify between the middle class and the urban poor, but the state is only pitting citizens against their fellow citizens.

"In the end, who benefits from Isko’s efforts but big businessmen? How is this even different from the demolitions led by the likes of Ayala and Sy?

"When in the countryside, farmers and indigenous peoples are already evicted from their lands due to gentrification in the guise of progress—are we still surprised when displaced vendors turn to anti-social activities and become criminals themselves?

"Or are they already criminals in our eyes when, like us, they have been leading honest lives through peddling what little they have to offer?

"We must be critical enough to see that this is the same logic that Rodrigo Duterte propagates.

"Has the tokhang mentality already been deeply ingrained in our consciousness? When we cannot kill the poor up front, we kill their livelihood instead to leave them hungry and decaying in a city only reserved for the affluent and privileged?" 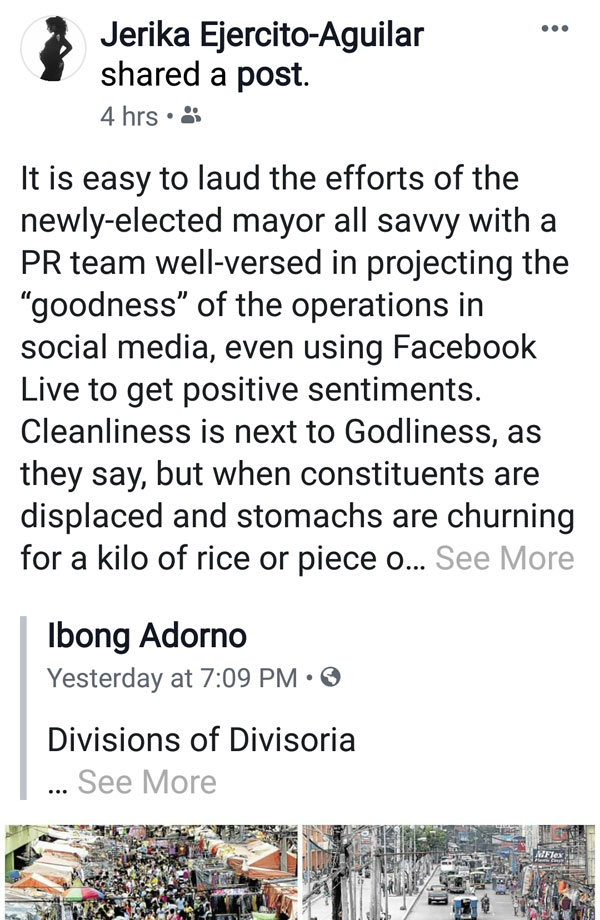