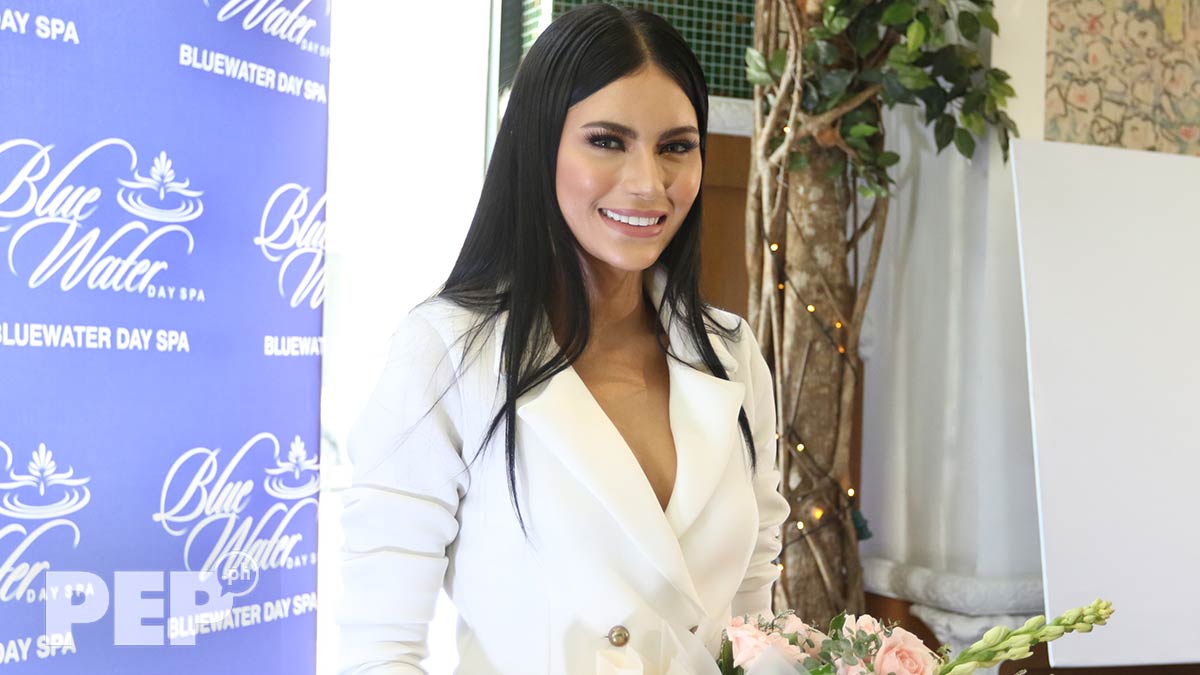 What is her current stategy to get the crown?

Gazini tells the press at a July 31 media conference for her latest endorsement deal, "That would be a secret for now, for you to look forward to it.

"I'll just best represent the Philippines authentically in my own ways." 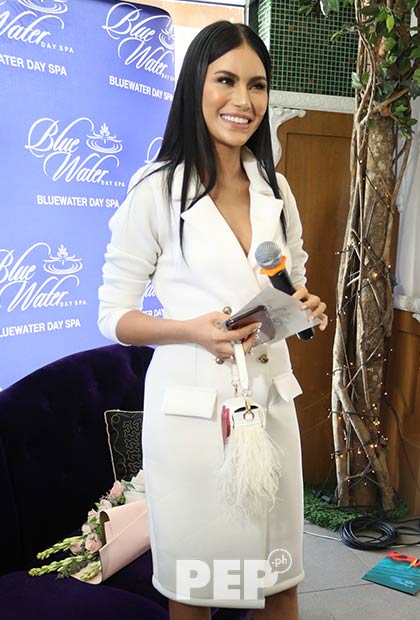 "It's very important in Miss Universe and any other pageant," he points out.

The new creative and events director of the Miss Universe Philippines brand acknowledges the pressure that Gazini is currently facing.

As of now, Jonas is working hand-in-hand with Gazini's mentors from Kagandahang Flores Cebu to train the Cebuana beauty queen for the competition.

He adds, "Now we're supporting her in everything that she does. She has upcoming photoshoots that we want to provide the best styling, the best makeup, the best hair.

"Everything should be given to her on a silver platter. She's Miss Universe Philippines."

MISS UNIVERSE TO BE HELD AGAIN IN THE PHILIPPINES?

Gazini also reacts to rumors that the Miss Universe 2019 pageant will be held in the Philippines.

She clarifies, "There were a lot of rumors of where the venue will be, but as of now, there is no exact location yet. Not unless the organization announces."

The Philippines became the official venue for the 65th Miss Universe competition in January 2017.

The grand coronation was held at the SM Mall of Asia Arena in Pasay City.

Maxine Medina, who finished in Top 6, represented the Philippines at the time.