Mar Roxas is the grandson of President Manuel Roxas and the son of the late Senator Gerardo Roxas.

Former President Manuel Roxas was honored anew today at simple but meaningful rites at the National Museum highlighted by a video showing his heroic and amazingly impressive record as a public servant, patriot and statesman...

A photo posted by Korina Sanchez-Roxas (@thisiskorinasanchezroxas) on Apr 15, 2016 at 1:41pm PDT

A middle child, he related in one of his speeches, “I have my older sister, Ria, and she is the favorite because she is the eldest and she’s a girl.

“My younger brother Dinggoy was also the favorite because he was the youngest, he was cute, and he was fairer.

“And I, as the middle child, always felt like I was forgotten.” 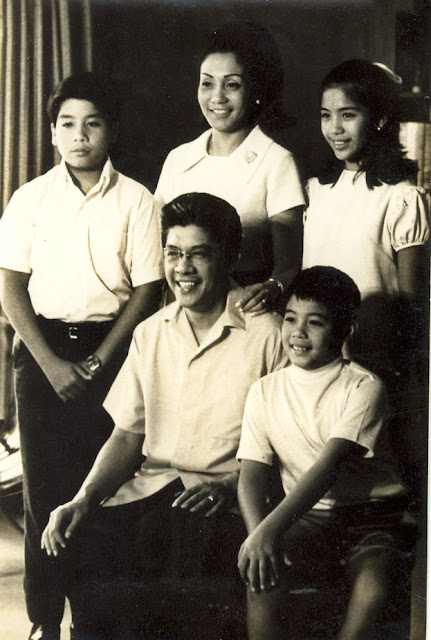 It was actually his brother who was then being groomed to follow in the footsteps of their dad and grandfather.

But Dinggoy died in 1993, six years after he first entered politics as representative of Roxas’ first district.

That was the year Mar, who was then working as assistant vice president of New York-based investment bank Allen & Company, decided to run for office.

Now here are eight interesting facts about this politician who earned his economics degree from Wharton School of the University of Pennsylvania. 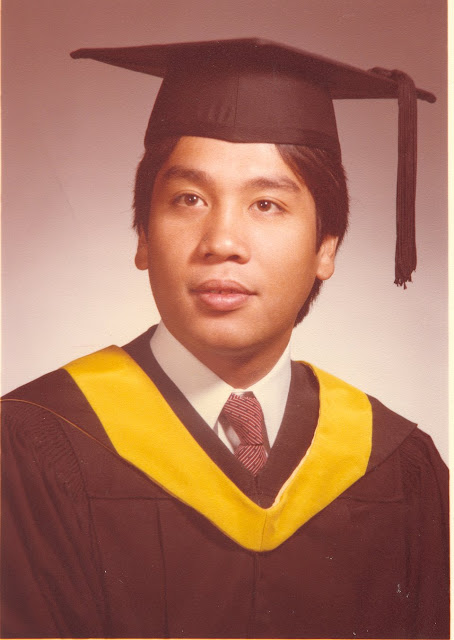 2. He has a temper, most of his critics say.

But in an interview with Ricky Lo, Mar said, “We all have tempers, sometimes, it’s just being tired, short-fused on other days, much longer fuse on some days.

"So I think the secret is to sort of call a timeout.”

A former staff of Mar described him this way, "What you see is what you get. If galit siya, galit siya. If ayaw niya, ayaw niya.

"He can be very frank. He doesn't know how to sugarcoat or kiss ass or mambola.

"Pag nakita mo siya and you ask for a photo, he would normally oblige. But expect times when he would refuse."

He was conferred the title by the Federation of the Royal Sultanate of Lanao, which, according to Philippine Daily Inquirer, is composed of 16 royal houses this year.

4. He usually has five hours of sleep, and wears "an old T-shirt."

5. No matter how busy he is, Mar makes time for father-son bonding with Paolo.

A photo posted by Korina Sanchez-Roxas (@thisiskorinasanchezroxas) on Jun 21, 2015 at 6:53am PDT

They only have one rule: Do not be late.

One of the many things the Yale student learned from his father, “You don’t waste other people’s time..."

6. Mar is into Plants and Zombies, a game he likened to economics.

He and wife Korina have three: a black Labrador named Goya and two Schnauzers Kolette and Chelsea, his favorite.

I caught this really sweet moment between husband Mar and our pet schnauzer Chelsea. Chelsea is like a baby. She likes to cuddle and embrace us. She is Mar's favorite and Mar is hers!

A photo posted by Korina Sanchez-Roxas (@thisiskorinasanchezroxas) on Dec 13, 2015 at 3:32pm PST

8. Aside from eating, reading, and watching DVDs, Mar goes scuba diving whenever he has free time.

A photo posted by Korina Sanchez-Roxas (@thisiskorinasanchezroxas) on Sep 20, 2015 at 5:32am PDT