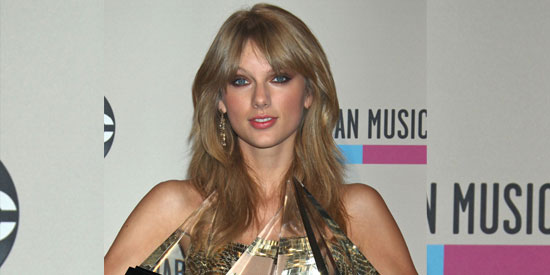 Rihanna was overcome with emotion as she took to the stage to accept the first-ever Icon Award at the tender age of 25, which was presented to her by her mother Monica Braithwaite.

Monica said: "I'm so proud of you. I know your journey hasn't been an easy one, but tonight I admire and applaud you for being so strong and so positive and so humble and so focused. It's amazing how you manage to take good from all your experiences."

Ariana Grande earned the New Artist of the Year prize.

Artist of the Year: Taylor Swift