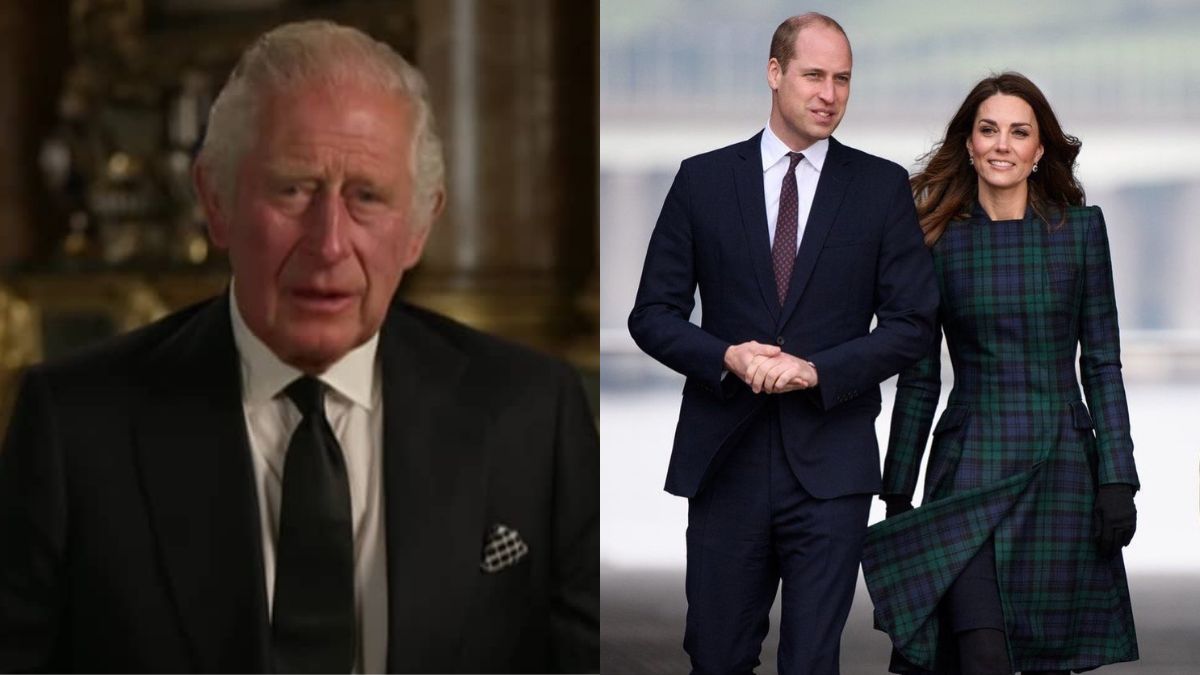 Prince William and his wife Kate Middleton will take on the titles of Prince and Princess of Wales following the death of Prince William's grandmother Queen Elizabeth II, 96, on Thursday September 8, 2022.

The King said that he is proud to make his eldest son and heir William the Prince of Wales, a title he had held since 1958.

"Today, I am proud to create him Prince of Wales, Tywysog Cymru, the country whose title I have been so greatly privileged to bear during so much of my life and duty.

“With Catherine [Kate] beside him, our new Prince and Princess of Wales will, I know, continue to inspire and lead our national conversations, helping to bring the marginal to the center ground where vital help can be given."

The Princess of Wales title was used by the late Princess Diana, ex-wife of King Charles and mother of Princes William and Harry.

Read: How rich is the British royal family?

Diana was a popular figure who was under constant media scrutiny since her wedding to King Charles and even after their separation in 1992 and divorce in 1996.

"I pay tribute to my mother's memory and I honor her life of service.

"I know that her death brings great sadness to so many of you and I share that sense of loss, beyond measure, with you all."

King Charles also promised that he will continue his mother's promise and legacy.

"As the Queen herself did with such unswerving devotion, I too now solemnly pledge myself, throughout the remaining time God grants me, to uphold the Constitutional principles at the heart of our nation.

"And wherever you may live in the United Kingdom, or in the realms and territories across the world, and whatever may be your background or beliefs, I shall endeavor to serve you with loyalty, respect and love, as I have throughout my life "