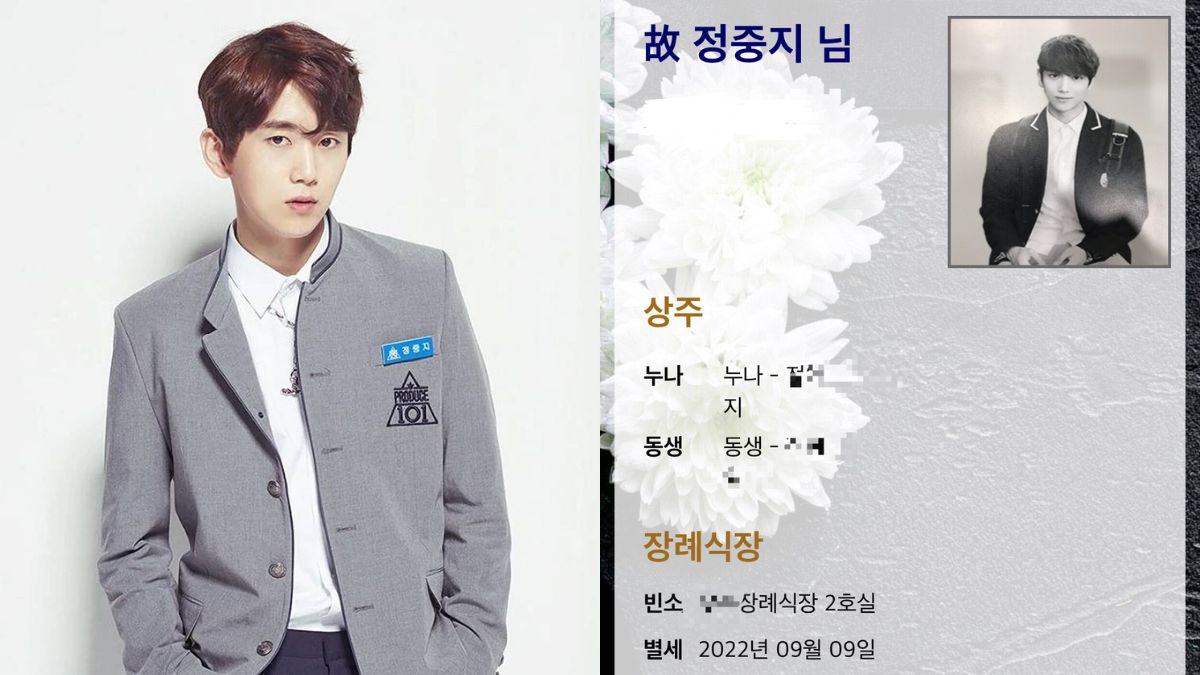 Jung Joong Ji rose to fame after he joined Mnet's reality show Produce 101 (Season 2), which aired in 2017. He was also known for his role in the plays Prison and Essence of Love.

The post shows a photo of Joong Ji's mother lowering her head while holding her late son's portrait and the other photo shows the actor's burial announcement.

She wrote, as translated by Korean media outlet allkpop, "This is Jung Joong Ji's mother. My son took his own life.

"I can't describe how I feel right now."

According to the burial announcement, Joong Ji died on September 9, 2022, just four days after his 30th birthday.

At that time, he was introduced as a trainee of WayZ Company.

During the contest, he drew attention for his potential as a singer and dancer, but he was sadly eliminated and ranked 64th place. 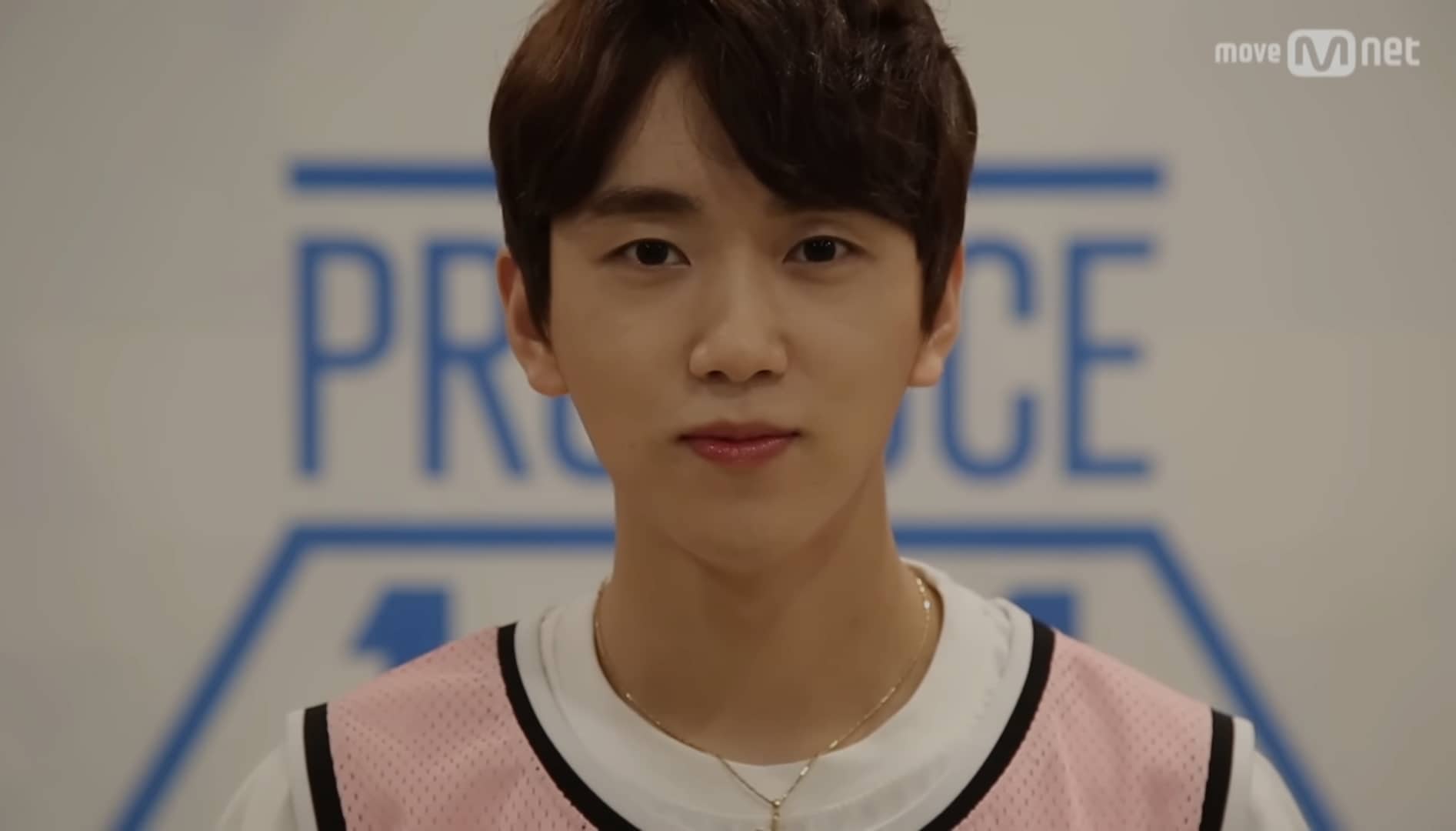 Joong Ji was also active as an actor by appearing in the plays Prison and Essence of Love.

In 2017, Joong Ji won the Hanbit Awards in the actor category given by Hallyu selection organizing committee.