Ethel Booba claims she had slept with six male celebrities 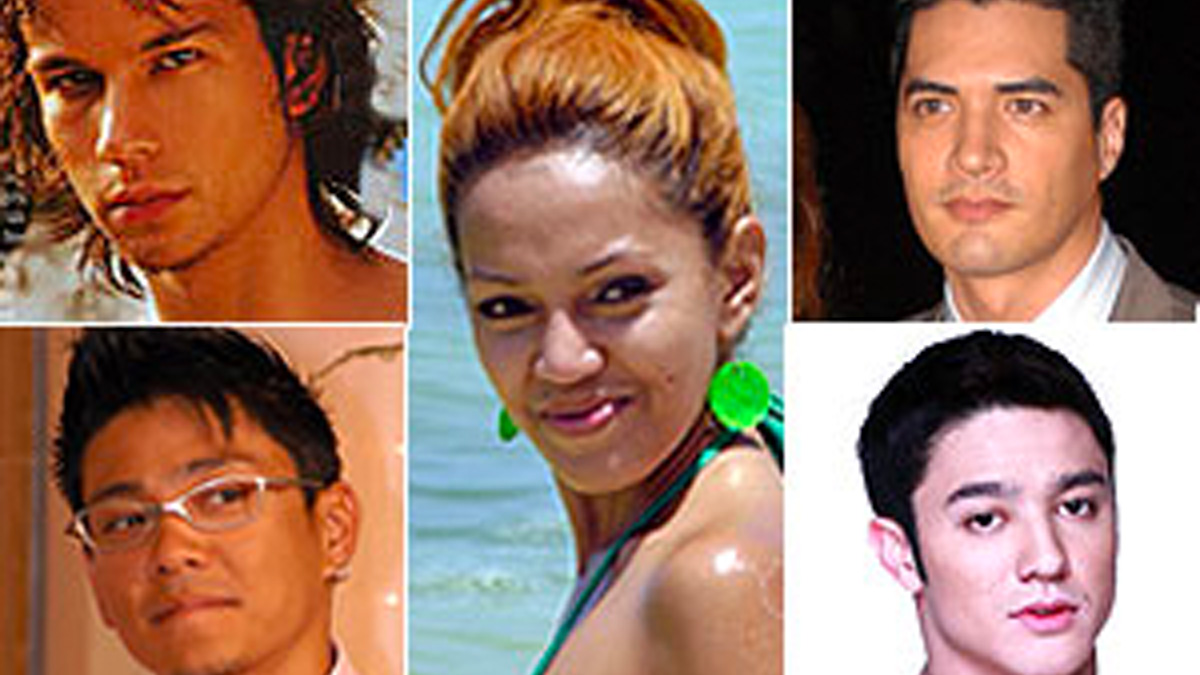 Ethel, who was able to answer all 40 questions of DJ Mo Twister, earned six points for admitting that she had slept with Troy Montero, Jordan Herrera, Rich Herrera, Drew Arellano, Wendell Ramos, and Andrew Wolff.

Of the six male celebrities, according to Ethel, "Papa Drew" is the best in bed. Then, she quickly added, "That's why hanggang ngayon, galit na galit [siya] sa akin."

Ethel added, "Masha-shock ka kasi I'm not pretty 'tapos I got that [sic] handsome boys. It's not the face, it's the performance!"

Aside from sleeping with boys, Ethel also admitted kissing Wendy Valdez, a newly evicted housemate of Pinoy Big Brother Season 2. But she made it clear that it was just on the cheeks.

TROY AND HIS WANG

DJ Mo reacted, "The biggest we have so far is Troy Montero, eight-and-a-half [inches]."

To which Ethel replied, "Talaga? Si Troy eight-and-a-half [inches]? I don't think so."

Minutes after Ethel revealed that she had slept with Troy, DJ Mo received a call from Troy himself. The hunk celebrity denied the claims of Ethel that it happened in 1997. He said, "I doubt it. I had a girlfriend then anyway."

Ethel mentioned earlier that it happened after Troy broke up with then ABS-CBN news anchor Cher Calvin. But Troy firmly denied it, "That's impossible 'cause I was with the girl for three years."

After the call, Ethel insisted that it happened. She said, "Siguro hindi niya ako ma-remember. I swear siya 'yon."

The other questions thrown at the sexy comedienne and her brave answers were:

Was that really you on the sex tape? "Yeah. It's not a sex video, it's a finger video."

What is not real on you? "My brain?" she said with a laugh. "Cheek, boobs, hips [liposuction], my butt."

Have you ever gone out with a married man? "Oo. My second boyfriend and Alex."

Which local female celebrity needs to admit plastic surgery? "Last night we're talking about it, me and my best friend...Regine [Velasquez]."

Which is the better TV station, ABS-CBN or GMA? "GMA. Siyempre, maganda yung bayad, malakas yung rating." (Ethel used to be the co-host of Paolo Bediones in the reality game show Extra Challenge on GMA-7. She is currently doing the soap opera Ysabella with Judy Ann Santos and Ryan Agoncillo on ABS-CBN.)

You want to have a one-night stand with? "The guy in front of me. You [DJ Mo]," said Ethel. "Igaganti ko kayong lahat ng mga artistang nag-aaway-away!"

She further added, "You're so controversial, like me. Let's controversy ourselves!"

Ethel also admitted that she and Alex are currently separated again. Their decision was made last week. She said, "I fell out of love, like that."