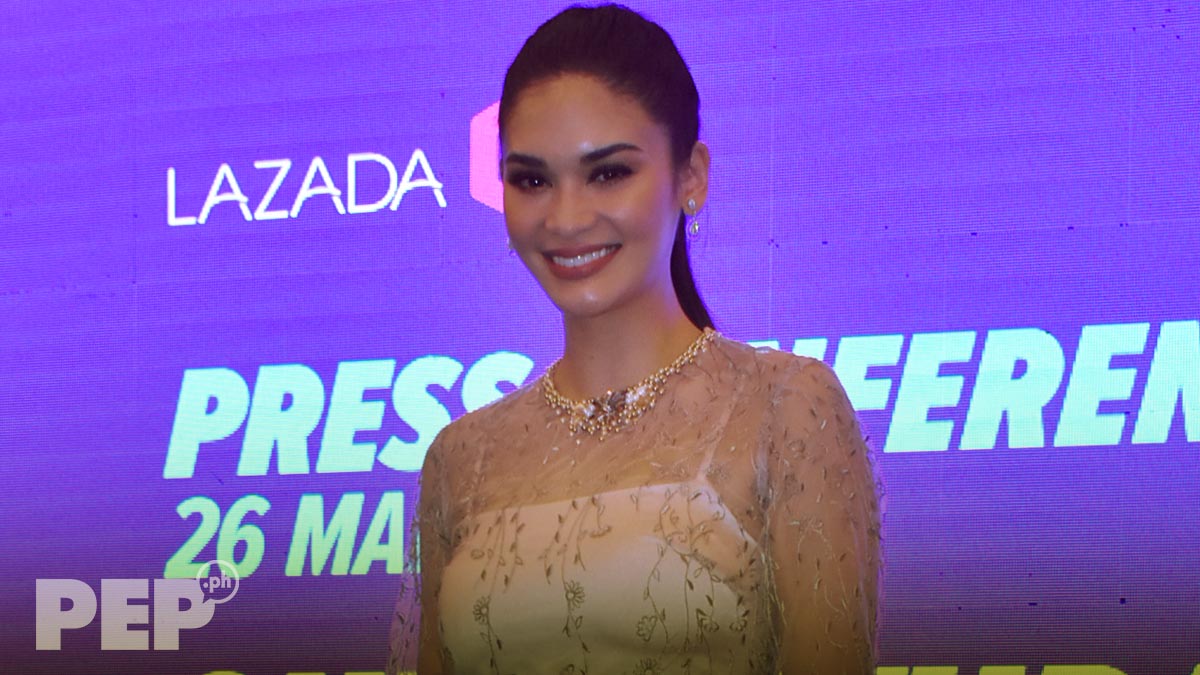 Patuloy nito, "I always feel, like, if it's really your dream, then you should go for it."

Aniya, "To anybody who's new, you know, when you join a pageant like Binibining Pilipinas or Miss Universe, win or lose, it changes you.

"You just become a whole different person after.

"And all the trainings, all the lessons you learned from the pageant, you carry that with you throughout your life.

"Like me, I'm not a Miss universe anymore, but I learned so much when I was Miss Universe.

"Even before that, during my training as Binibini and all that, like, it made me who I am right now. It's been great.

"I urge women out there who feel like they want to join a beauty pageant, go for it because it will really help you.

"Win or lose, you're going to become a whole new woman."

"I don't think, for example, you being half-Filipina would be a problem.

Aniya, "I think the work still continues. And this is something that I've said even after I passed on the crown...

"And something that Esther [Swan], my manager at Miss Universe, also keeps telling me that, 'You know, the work doesn't end after you pass on the crown.'

"It still continues on and that's what I'm still trying to do.

"Because it realy helps with me as a host, like, with my hosting skills.

"I'm glad that I got invited here. That means, I'm doing a good job."