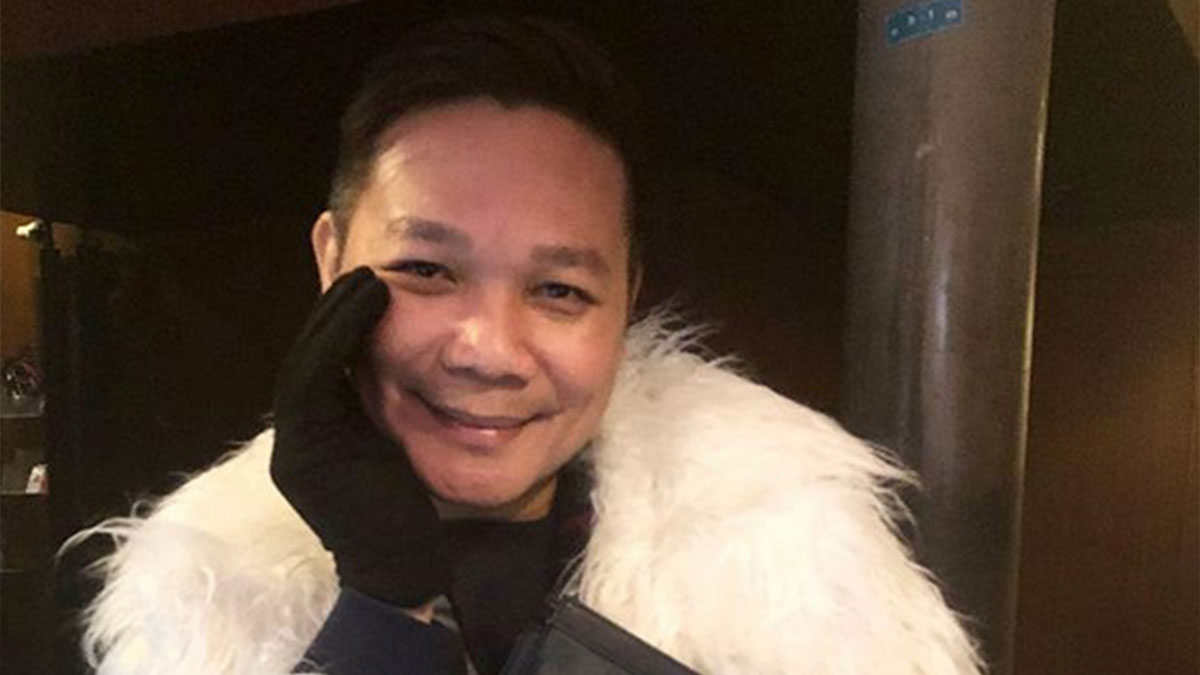 Beauty-queen maker Jonas Gaffud: “As much as I would love to continue training girls as head of Aces and Queens, I believe it is time for me to leave the group to pursue other endeavors."
PHOTO/S: Jonas Gaffud Instagram

“When my friends and I founded Aces and Queens, our intention is to prepare young women to be queens for national and international pageants.

"Our group got bigger, as the number of girls we train or who asked to be trained by us, also grew. And we have trained them with passion, love and dedication without asking anything in return.

"Though we have permanent jobs, our only reward was to see them grow as persons, and bring honor to our country. We never knew it would be this big.

“As much as I would love to continue training girls as head of Aces and Queens, I believe it is time for me to leave the group to pursue other endeavors.

"As such, I will focus on developing and sustaining advocacies which are close to our hearts: education of children, and raising funds for their causes, LGBTQIA rights & awareness, tourism for the Philippines and women empowerment.

“I thank Aces and Queens, all the girls we have trained since 2001, everyone who has trusted me and above all, Filipino pageant lovers and supporters, without which we would not have achieved our successes in international pageantry.

“Huge thanks to all camps, mentors, teams, groups, glam teams, designers for making the beauty pageant industry alive. I salute how the camps brought out the best in the Filipina. No one can take that away from them - their hardwork and dedication.

“And many thanks to local and international organizations specially BbPilipinas Charities Inc and the Miss Universe Organization.

“Let’s support our queens. We are Team Philippines after all.