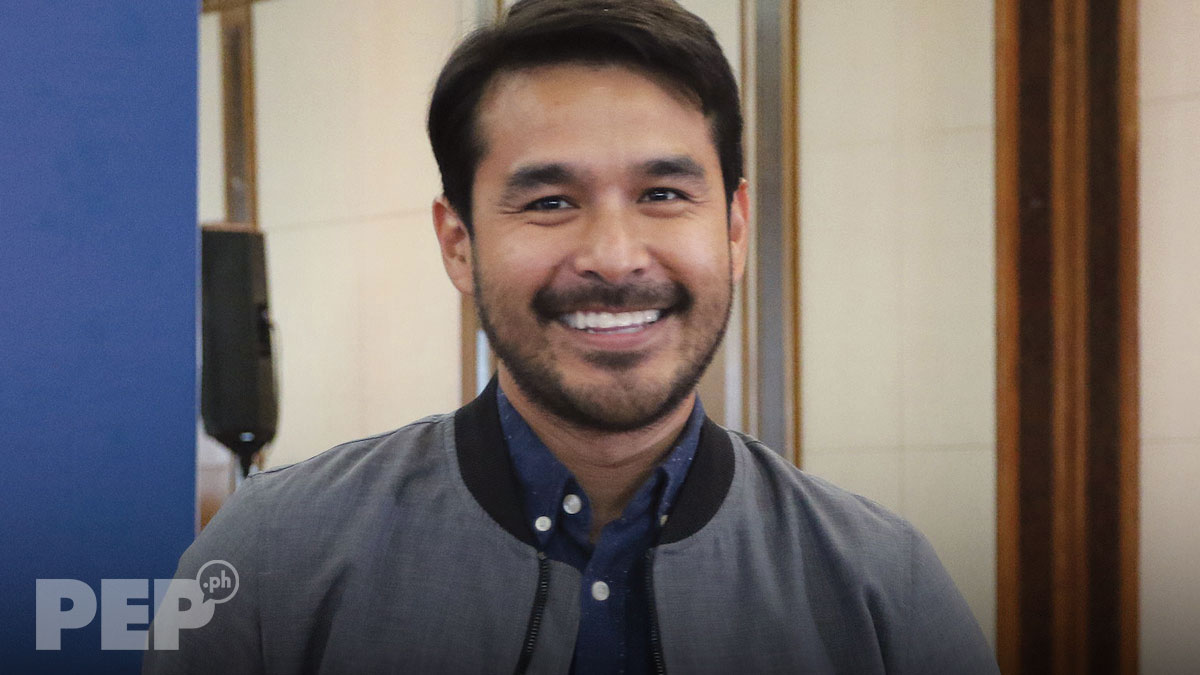 Kapuso news anchor and reporter Atom Araullo is of two minds about the impact of social media to society. He says, "I feel like it’s a powerful tool to hold the important people to account," at the same time, "everybody makes mistakes... you can get crucified for it. I don’t think that’s right.”
PHOTO/S: Noel Orsal

“Siguro parang it becomes added motivation for you to do your homework and also be very careful with the stories that you do, and your behavior both online and offline, whether or not you’re covering or just relaxing at a café, off duty,” pahayag ng 36-year-old news reporter at anchor.

“Unfortunately," patuloy ni Atom, "I’m a public figure so, in the meantime, I just have to think very carefully about things that I do both online and offline.”

SOCIAL MEDIA CAN BE VICIOUS

“It can be quite vicious. Parang everybody makes mistakes, right?

“The difference is that some people make mistakes on video and it becomes public.

“I’m sure that all of us have done something ridiculous that we don’t want anyone else to know.

“But for many people, you deal with that privately, and that’s how you grow.

“Parang you realize your mistakes and you become a better person.”

“But, unfortunately, especially for public personas, every once in a while it becomes this huge talking point when something private shared to a wider audience… or you know, it doesn’t have to be a private moment even.

“For example, he said something stupid, in the heat of the moment, that’s not well thought of, you can get crucified for it.

“Unfortunately, that’s the situation at the moment.

“It’s the sign of the times, but I think that as we all move forward as a society, we’ll also learn proper etiquette on how we should behave online.”

IS SOCIAL MEDIA GOOD OR BAD?

“I’m of two minds about that.

“For example, if a public official is caught doing something very bad, by all means we can use the power of social media to let them know.

“Pero, at the same time, when somebody has had a bad day... nasa MRT, sinigawan ni Manong Guard, parang, is it really right to gang up on this person for that mistake?

“I’m not sure about that, kasi the effect will rebound, not just that moment.

“You talk about the person and sometimes medyo difficult to live their life, natatanggalan sila ng trabaho, they suffer problems about self-esteem.