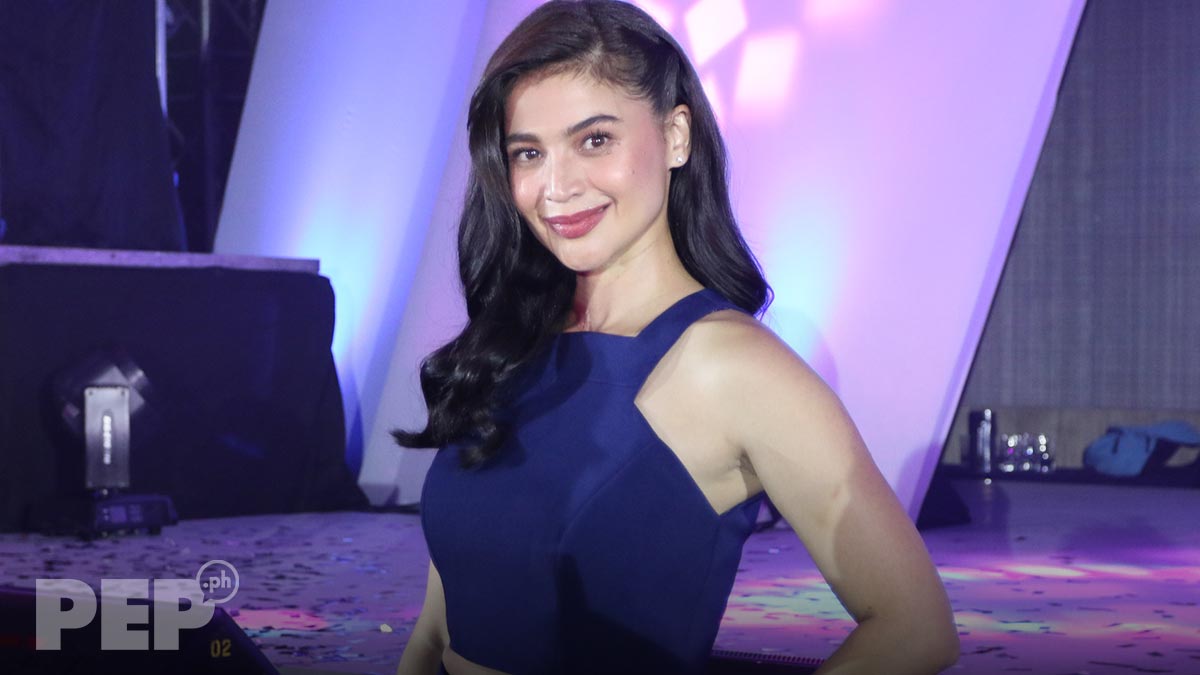 Aniya, "I didn't expect it so... I was on Showtime, apparently, when he tweeted me.

"I think it was very charming and very sweet of him to reach out and explain why he wouldn't be coming.

"Basta, I was just so happy. Na-distract ako sa Showtime after nun."

Natatawa pang sabi ni Anne, "I think it was, like... Memorize? 'Hi, Anne. Thank you so much taking to mc my Good Day fan meet in the Philippines,' like, 'Unfortnately, I won't be able to meet you but I hope to meet you again soon and I will pray for the Philippines.'

"It was very sweet and very respectful for him to actually explain that so I was very touched."

Pahayag ni Anne, "Siyempre, ang daming nalungkot but, you know, when you look at Park Bo Gum's official statement coming from him and how concerned he is about the Philippines and how he's praying for us, you genuinely understand that it's for everyone's safety.

"I mean, we had the big one and then the next day, there was another one."

"We were afraid but it wasn't a shake.

"So, it was more of a sway. We felt safe but, of course, everyone was going down and still evecuate."

"Hindi ako bumaba kasi 42nd floor and I was with my mom who just had an operation.

"So we called naman the operation manager of the building, 'Should we go down? Because if ever, we would need assistance...'

"'No, we're sending every one back up na, everything in the building was safe, everything was checked.'"

"Pumasok din, pero mukha namang I have faith in our building.

"It's very stable and it was a little sway.

"But when you look at the damage it caused sa other buildings, it's quite scary.

"Especially for much older buildings, exit right away."