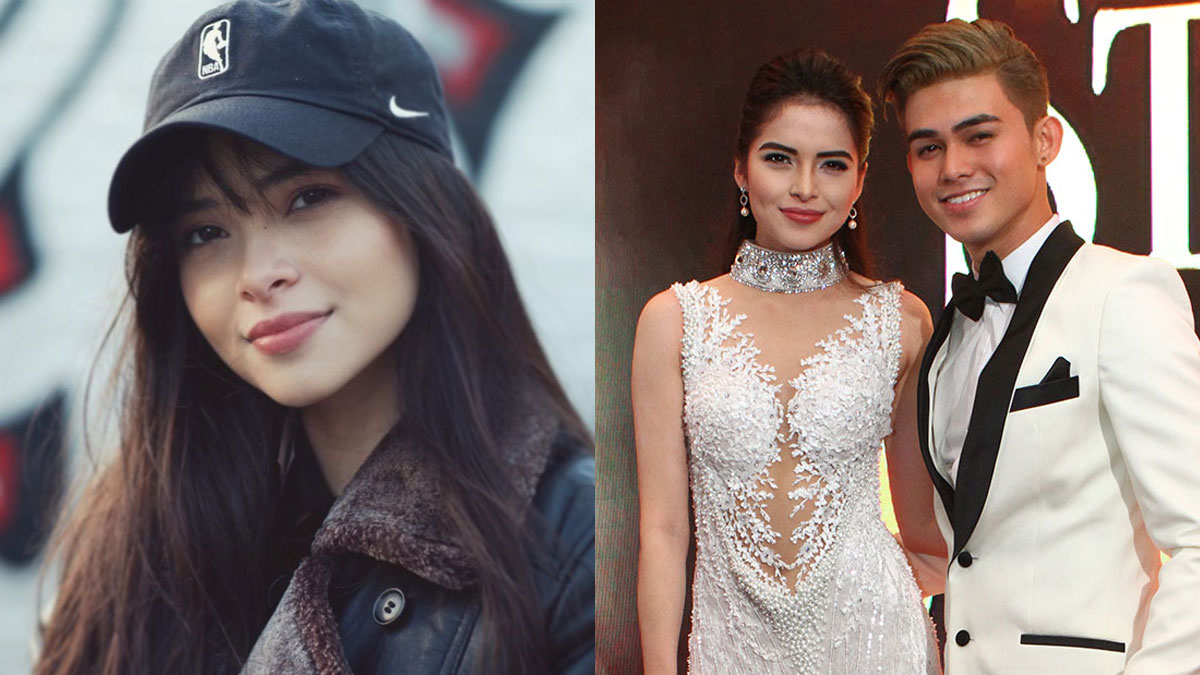 "I know I'm getting bashed so much because people think we're together, but we're not.

“There's a reason naman why we're exes, and that reason still stands.

Lahad niya, "I went to the blessing of his new house, kasi his mom invited me, kasi we're very close.

“Ayun, dun kami nagkita, but it wasn't through him.

“His mom kasi, when I was new in the Philippines, she was really, like, very helpful to me…

“My mom and Inigo's mon were very close din.

“I keep the relationship going with Inigo's mom, even me and Inigo are not together anymore.

“I have, like, utang na loob sa kanya forever.”

ARE THEY STILL SEEING EACH OTHER?

Sagot niya, "Not really, only if we, like, bump into each other.

"We have the same friends, group, same, like, barkada.

“But I don't really intentionally see him, like, go out of my way to see him, or plan to meet up with him na, like, mag-isa lang.

"For me, no, it's not really something that I look for.

"I don't have a boyfriend.

"I had a two-year relationship, it was great, but, you know, it’s time for me to just figure myself out before I commit myself to someone else."

“But, at the same time, I think fans should also support the individuality of the people in the love team.

“So, for me, when I see people turning against Inigo because of the false rumor, people who are fans of MarNigo before are now against him or Maris, whatever…

“Just appreciate them for their talent or craft, that's all.

“It doesn't really affect me. I'm used to it, so bahala sila.”

“I'll be leaving next month to Egypt for the competition.The coronation will be April 11.

“Siyempre, fitness din, maintaining a good body. Just try to sleep as much as possible."

"Actually, not naman. Overtime, I developed an appreciation for the pageants, especially in the Philippines because they really look up to pageant queens.

“They really make sure that it's not just about the looks, but the brain as well.

“It made me interested to join the pageant and want to experience something new."