Two laboratory-confirmed COVID-19 cases in the Philippines have recovered 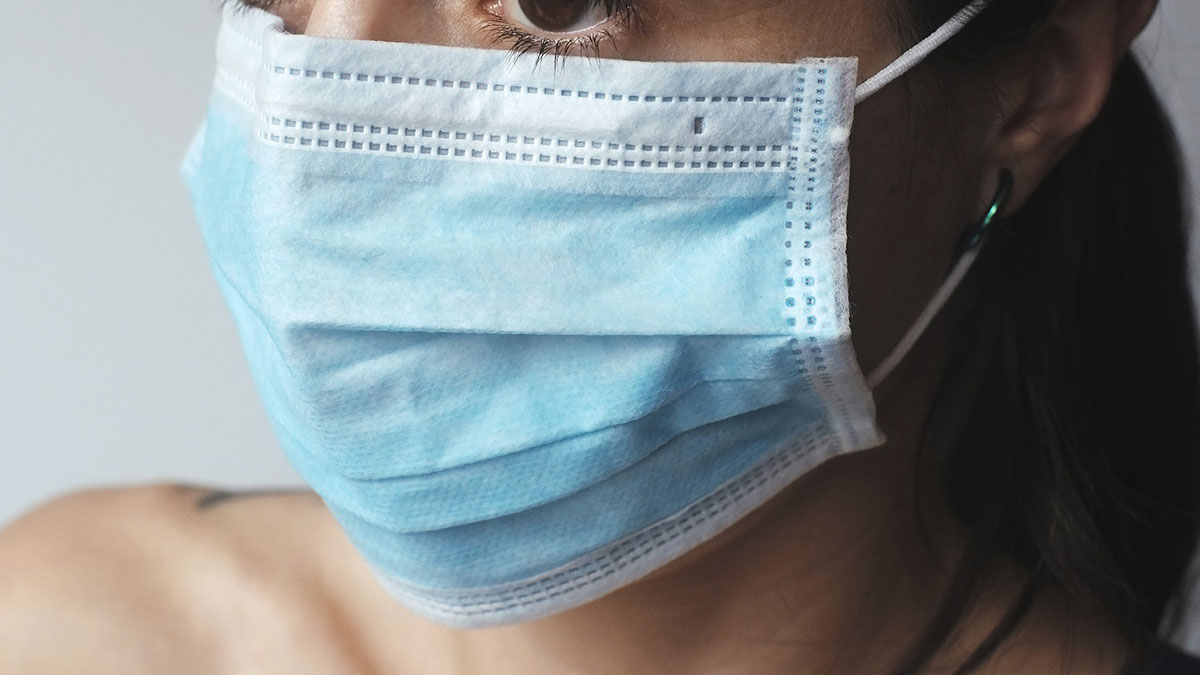 Of the 52 confirmed cases of COVID-19 in the country reported earlier, two have recovered and five have died. The latest tally, however, reveals the number of confirmed cases in the Philippines has risen to 64.
PHOTO/S: Pixabay.com

The number of positive COVID-19 cases in the country has risen to 64 from 52, according to the latest report of the Department of Health.

The DOH also reported that two (2) of the COVID-19 patients in the country have recovered. They are listed as PH1 and PH3.

PH1, a 38-year-old female Chinese national, was announced as the first case of COVID-19 last January 30, 2020. She was a tourist who traveled from Wuhan, China and then to Hong Kong before going to Cebu, Dumaguete, and Manila.

On January 25, she was confined at the San Lazaro Hospital for mild cough. She was discharged on February 10 after recovering from the disease. PH1 is now back in China.

According to DOH, PH3 has also recovered from the disease. PH3 is a 60-year-old female Chinese tourist who arrived in Cebu City from Wuhan, China via Hong Kong last January 20, 2020. She also went to Bohol after visiting Cebu.

On January 22, PH3 was admitted to a private hospital in Bohol after experiencing fever and coryza.

But the patient returned to Shenzhen from Cebu last January 31, via Air Asia flight number Z2 7800, after recovering from the disease.

DOH Undersecretary Eric Domingo said she was allowed to return to China upon recovery and after test samples taken on January 24 sent to the Victorian Infectious Diseases Reference Laboratory in Australia and the Research Institute for Tropical Medicine (RITM) tested negative.

However, DOH received a notification from RITM on February 3 that PH3's samples taken on January 23 tested positive for COVID-19.

PH3 was already in China when RITM confirmed that she tested positive of COVID-19.

On the other hand, PH1's partner, a 44-year-old male Chinese national, was the second confirmed case of COVID-19 in the country.

Listed as PH2, he was also admitted to San Lazaro Hospital on January 25. He died on February 2 from pneumonia.

He was the first COVID-19 fatality outside of China.

According to covid19ph.com, a website that tracks the current status of COVID-19 patients in the country, PH4 to PH33 are in stable condition. However, PH9, PH29, and PH39 are in critical condition. The rest are still waiting for validation.

In the Philippines, of the 64 confirmed cases of COVID-19 reported earlier, five have died.