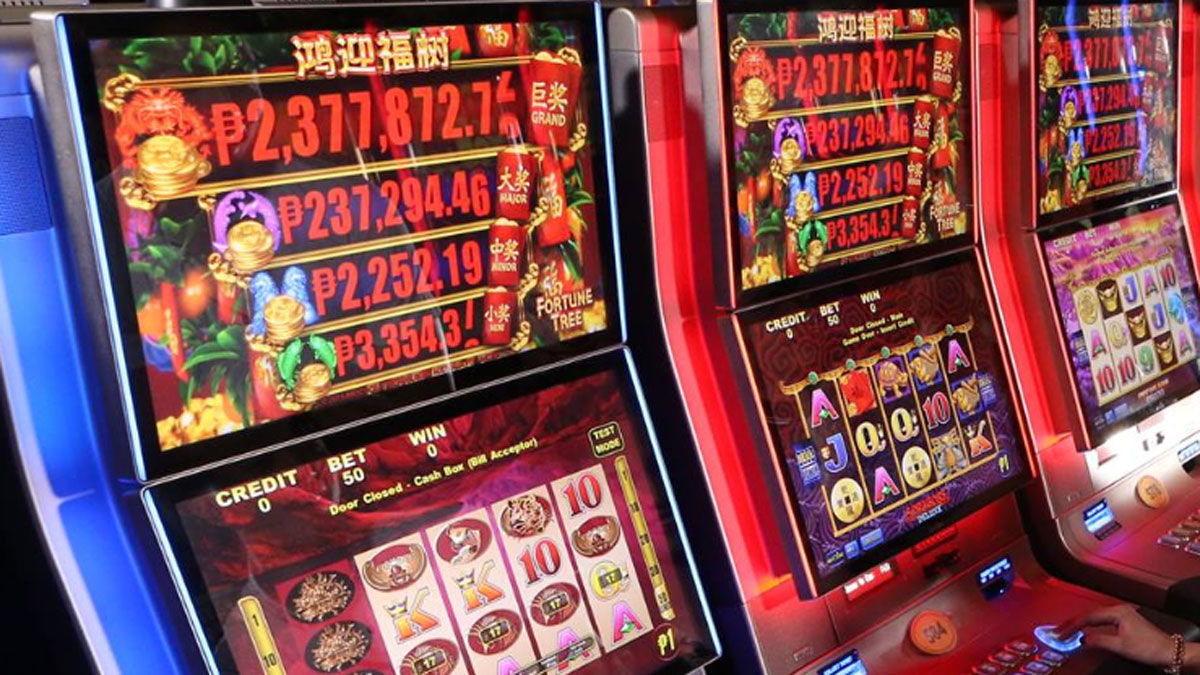 "Hotels where the casinos and gaming facilities are housed may continue to accommodate guests, but are discouraged from hosting large functions and events.”

Saad ng ahensiya, “PAGCOR believes in the seriousness of the COVID-19 situation.

"Hence, it supports the government’s extreme effort in containing the virus.

"For its part, the state-run gaming agency has decided to prohibit public gatherings in its gaming venues and in the licensed gaming properties that it regulates.

“This measure is intended to ensure the safety of both gaming employees and customers and eventually, the general public.”

Sabi ng PAGCOR statement: “As regards Philippine offshore gaming operations (POGO), only a minimum number of workers will be allowed in their workplaces.

"The rest of POGO workers will be restricted to their respective living quarters where they will observe social distancing and quarantine protocols."

“Prior to the suspension of operations, PAGCOR has remitted P2 billion to the Social-Civic Projects Fund (SCPF) under the Office of the President for the Department of Health’s procurement of personnel protective equipment (PPE) and operating expenses of the Bureau of Quarantine and support for the tests being conducted by the Research Institute for Tropical Medicine (RITM)."

Dagdag rin nito: "It is also in the process of procuring PPE and food for frontline workers and communities affected by the pandemic.