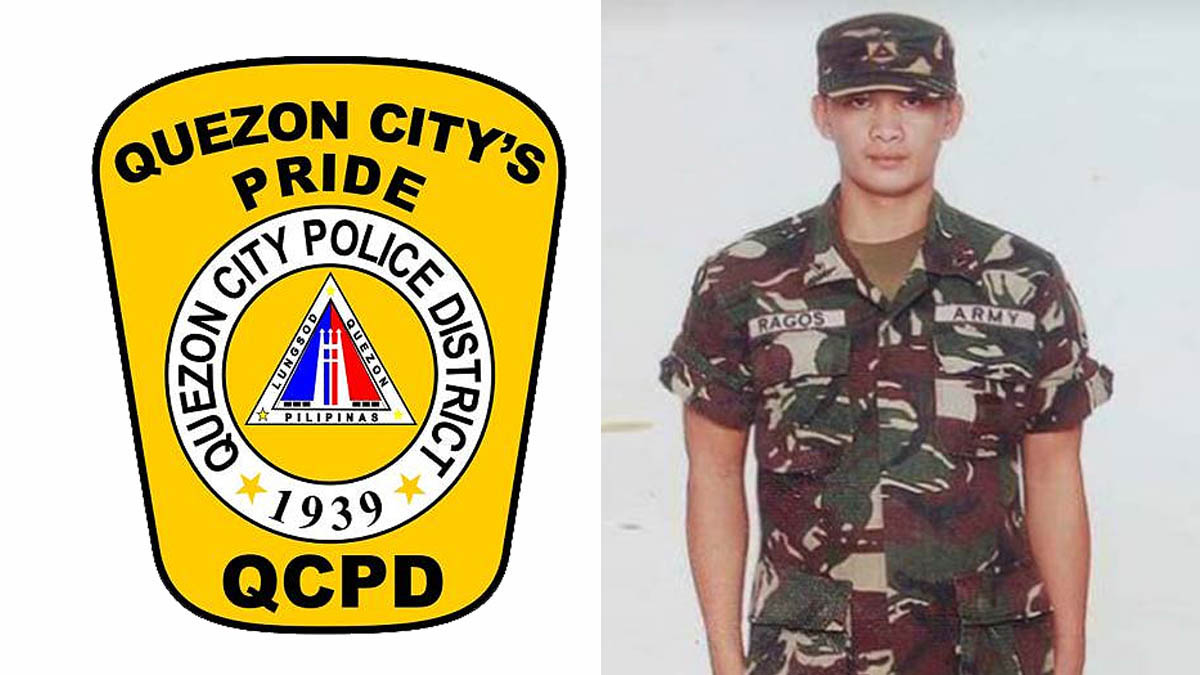 The Quezon City cop who shot dead a retired soldier for allegedly violating quarantine protocols has been charged with homicide.

The QCPD chief added that they used pieces of evidence gathered from the crime scene to file a case against Florendo.

“We based findings on the evidence at hand,” Florendo said. “Iyan ang naging basehan natin for inquest proceedings.”

Montejo said that the four police trainees, who were with Florendo during the incident, were not charged because the QCPD has “not established any conspiracy.”

The country’s top cop said Florendo made a “judgment call” when he fired at Ragos, and that Florendo was in the best position to assess the danger to his life at the time.

This was when the former soldier allegedly pulled a handgun from out of his sling bag.

According to Ragos and the police trainees, Ragos carried the gun inside his bag.

A report from the QCPD supported the cops’ statement, saying a .38 caliber revolver was recovered from Ragos’s bag.

But members of the Ragos family denied this, saying Ragos did not have a gun.

Several witnesses at the scene also said Ragos did not have a gun.

The shooting incident was caught on video, which went viral on Wednesday, April 22.

In the video, Ragos is seen standing with his back to Florendo, his hands in the air. Florendo's gun is aimed at Ragos. A visibly irked Florendo shouted at the cop, "Ano problema mo sa akin?" At one point, he moves to face Florendo and puts his hand in his bag.

The bystanders can be heard telling the cops not to be hard on Ragos, saying "May war shock 'yan, may war shock..."

Ragos’s family claims that the former soldier had been suffering from post-traumatic stress disorder (PTSD).

The Philippine Army confirms, in a statement released through GMA News on April 23, that Ragos had been diagnosed with a mental disorder,

Colonel Zagala, in his April 23 Viber communication to the media, also debunked media reports that Ragos was a Marawi siege veteran.

"He was not in Marawi," Zagala said.

The Army clarified that Ragos was already discharged from military service in January 2017 or roughly five months before the Marawi operation.

The Philippine Army says it has launched an investigation, in coordination with the PNP, to give justice to the death of the retired soldier.

[ED'S NOTE: The Philippine Entertainment Portal, citing other media reports, published on April 23, 2020, the article "Janine Gutierrez, Enchong Dee express disbelief and sadness for slay of ex-soldier," where Ragos is written up as having been deployed to Marawi. We stand corrected.]