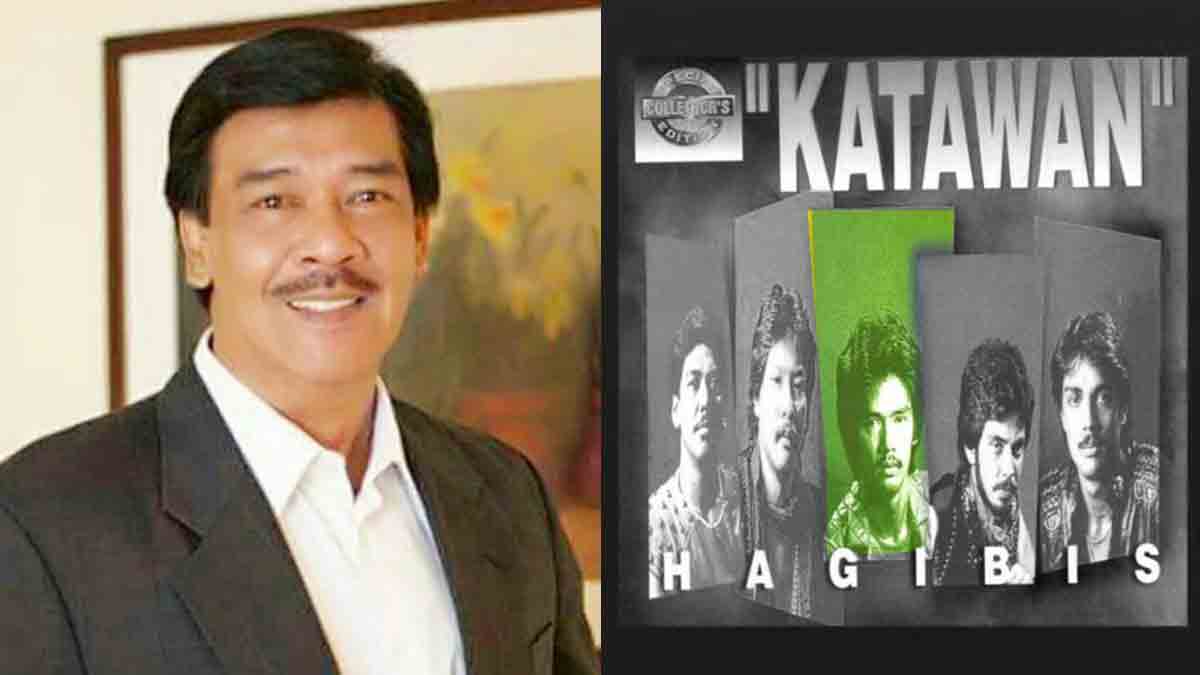 Sonny Parsons is famous as the frontman of the disco group, Hagibis, which popularized the songs "Lalake," "Legs," and "Katawan."
PHOTO/S: Sonny Parsons on Facebook / Spotify

Sonny died of a heart attack this Sunday, May 10.

According to social-media posts, he had the attack while he was on a motorcycle in Lemery, Batangas.

The post read: "Ride free, Sonny Parsons. We had good, and bad times. Salamat sa mga alaala, lakay. You will be missed. So sad."

Actress Vivian Velez also honored the memory of Sonny on her Facebook feed.

The Film Academy of the Philippines director-general posted a photo of the OPM legend in his iconic cowboy look.

She captioned it: "Another Legend of OPM's Pinoy Discorama... REST IN PEACE Senyor Sonny Parsons of HAGIBIS. Ride to paradise my friend [praying hands emoji]"

Sonny managed to crossover from music and acting to politics.

His last television appearance was in 2017 in the Coco Martin-led series, Ang Probinsyano.

Hagibis was formed in 1979, with Sonny Parsons, Bernie Fineza, Mike Respall, Joji Garcia, and Mon Picazzo as its original members.

Touted as the country's "first boyband," Hagibis was promoted as the Filipino counterpart of the American music group, Village People, which made famous the songs "Y.M.C.A.," "In The Navy," and "Macho Man."

"Lalake," "Legs," and "Katawan" are among the popular hits of Hagibis.