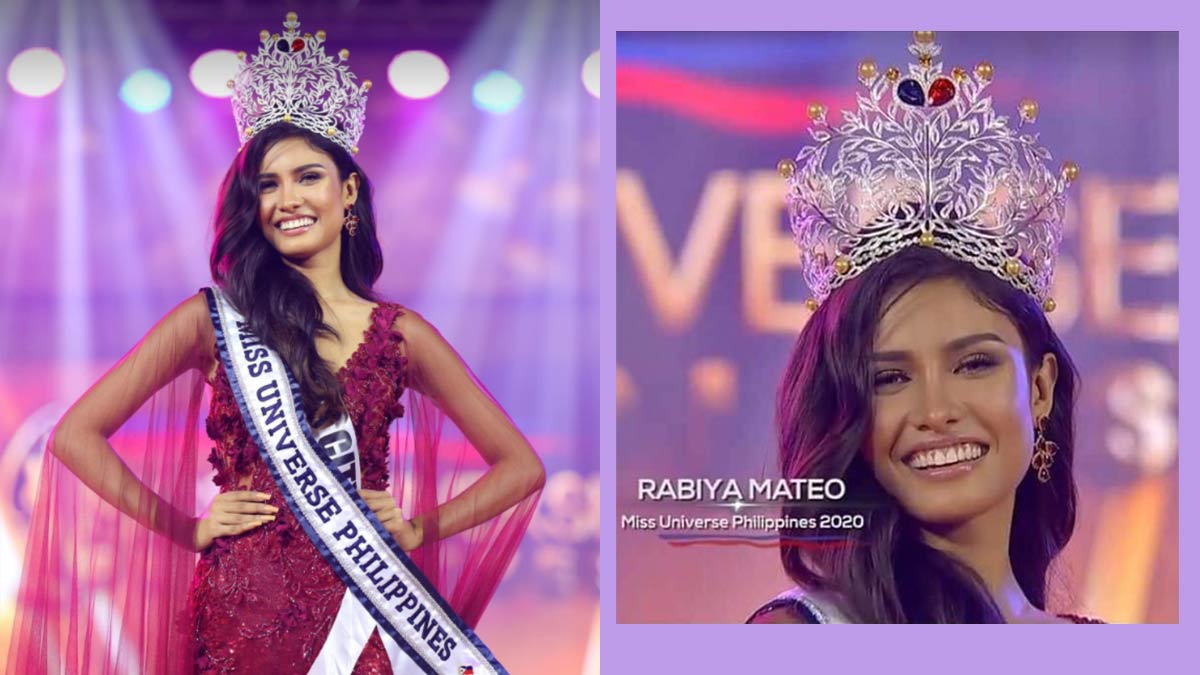 Rabiya Mateo of Iloilo City: "As a candidate, I know I'm not just a face of Iloilo City. But I am here carrying hope as a symbol of light in the darkest times."
PHOTO/S: Miss Universe Philippines 2020 Facebook

It was a taped-as-live event that finished at almost 3 a.m. on Saturday, October 24, and then premiered on the morning of Sunday, October 25. 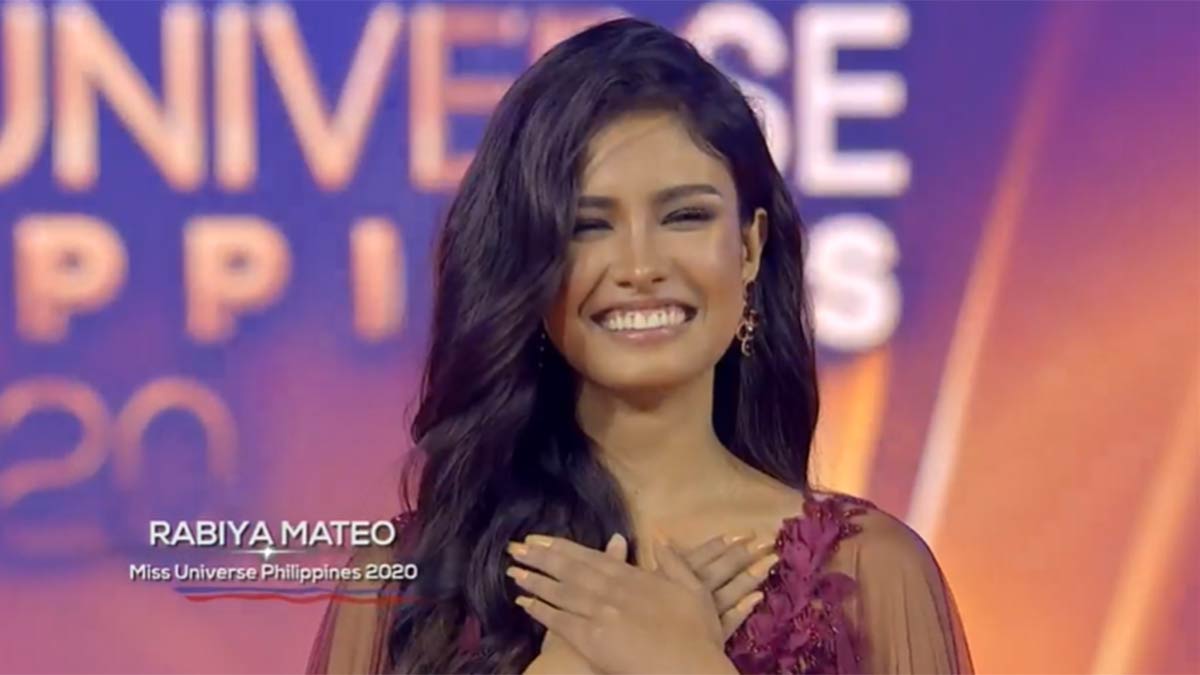 She is a consistent crowd favorite who aced not the just the Q&A portion but also gave a total performance during the show. 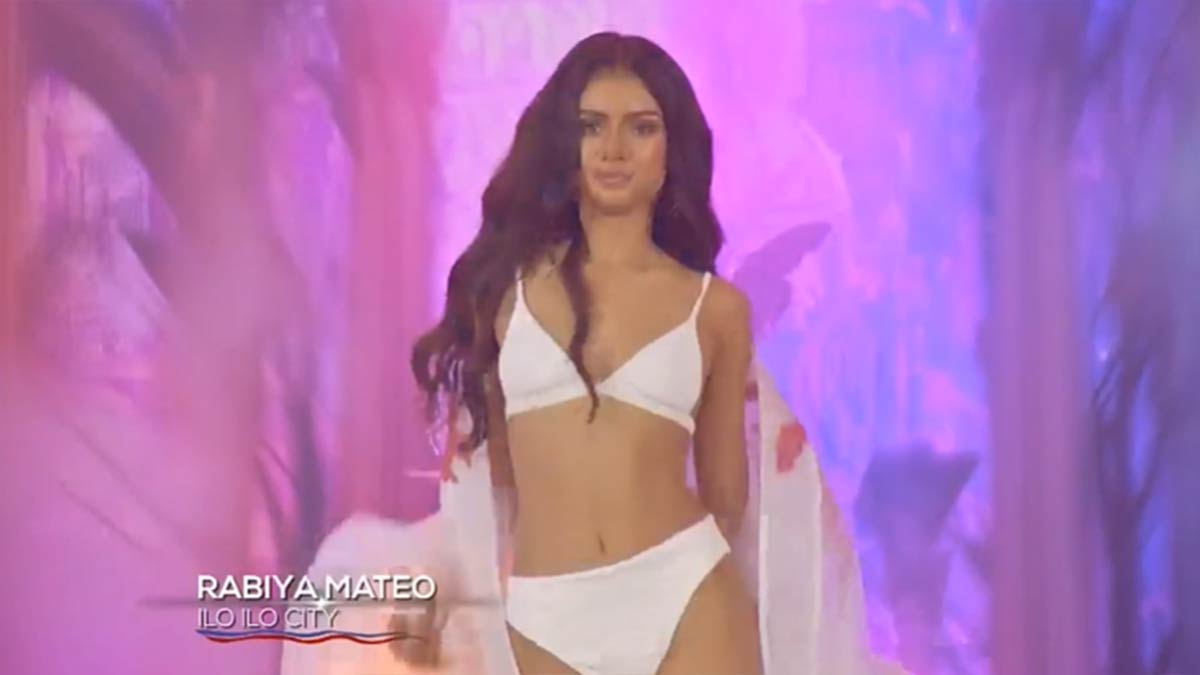 The Top 5 candidates were given two consecutive questions for the Q&A round.

When Rabiya came on stage, she exuded charm and confidence by laughing heartily as she exchanged pleasantries with pageant host KC.

Then she was asked: "If you could create any new paper currency with the image of a Filipino on it, dead or alive, who would it be and why?"

This was Rabiya's winning answer: "If I were given the chance, I want to use the face of Miriam Defensor Santiago for those who don't know, she was an Ilongga.

"But what I admired about her is that she used her knowledge, her voice to serve the country.

"And I want to be somebody like her. Somebody who puts her heart, her passion into action.

"And after all, she is the best president that we never had."

KC's second question for her: "This pandemic has made clear our priorities, essential or non-essential. Where do pageants stand in this crisis?"

Miss Iloilo readily answered, "As a candidate, I know I'm not just a face of Iloilo City.

"But I am here carrying hope as a symbol of light in the darkest times.

"As of the moment, I want to help my community. I want to use my strength to make an impact.

"And that is the essence of beauty pageants—it gives us the power to make a difference."

The other Miss Universe Philippines placers are: 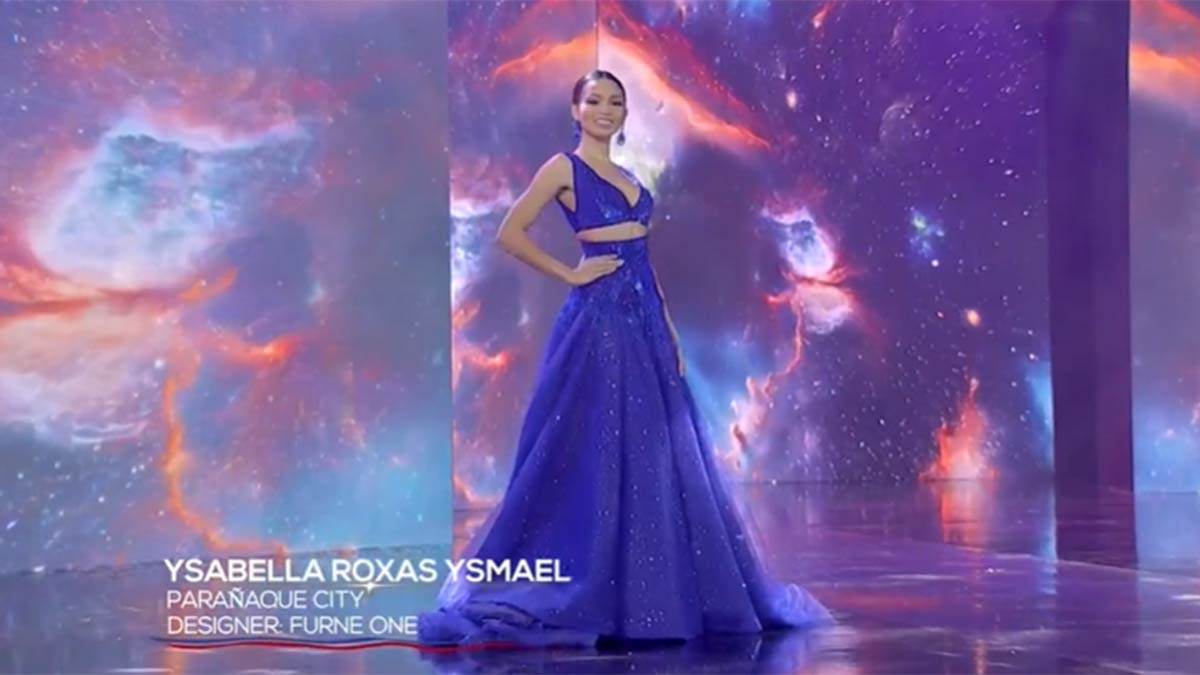 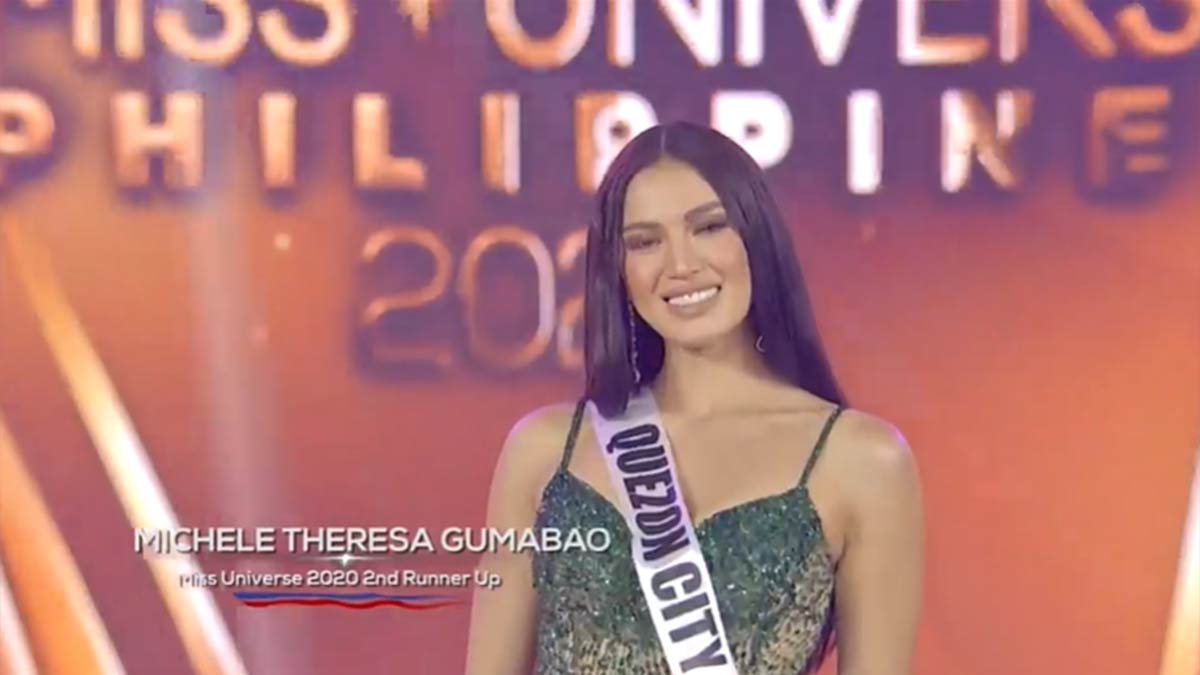 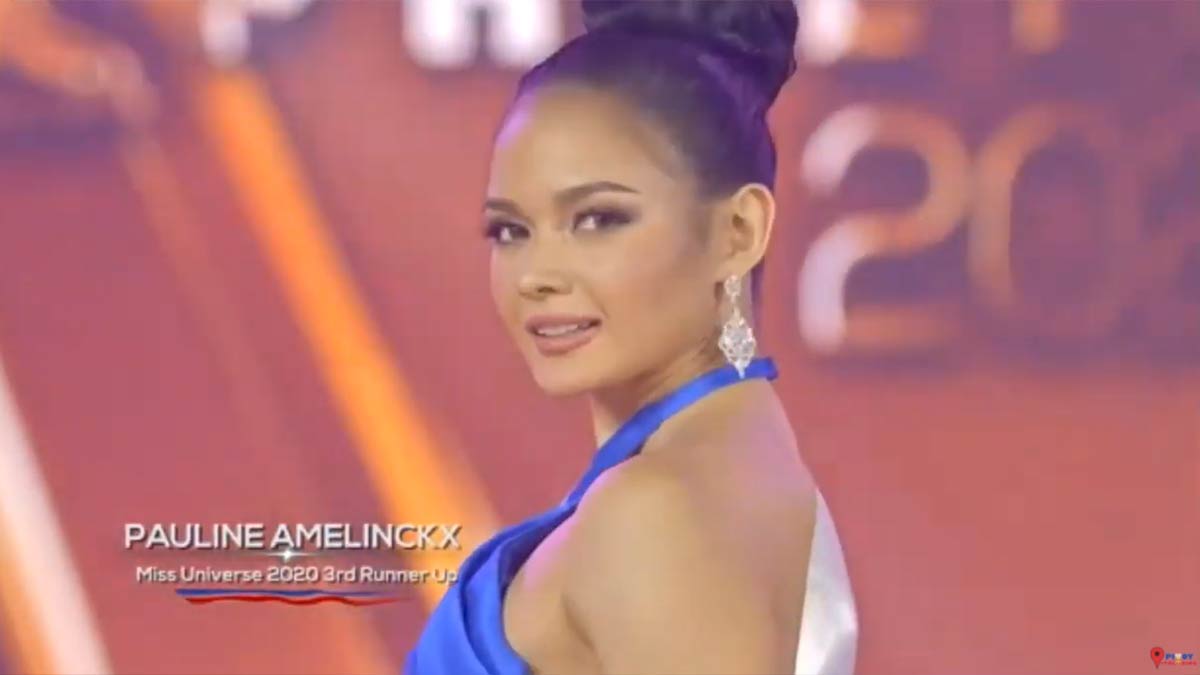 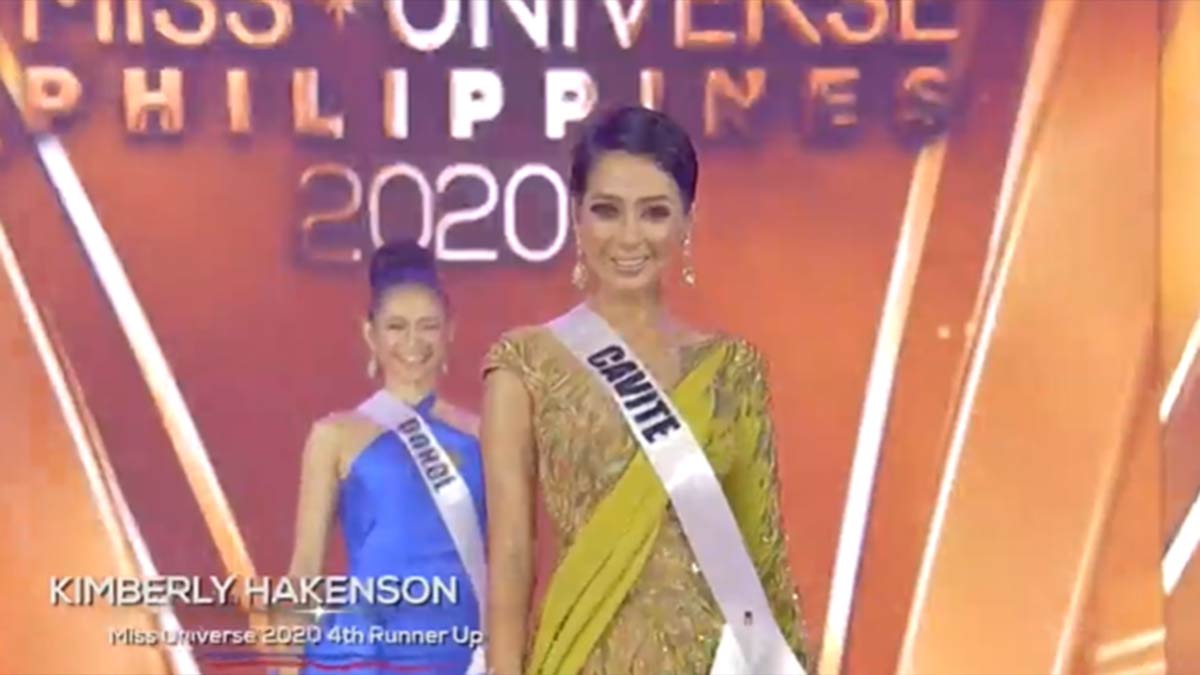