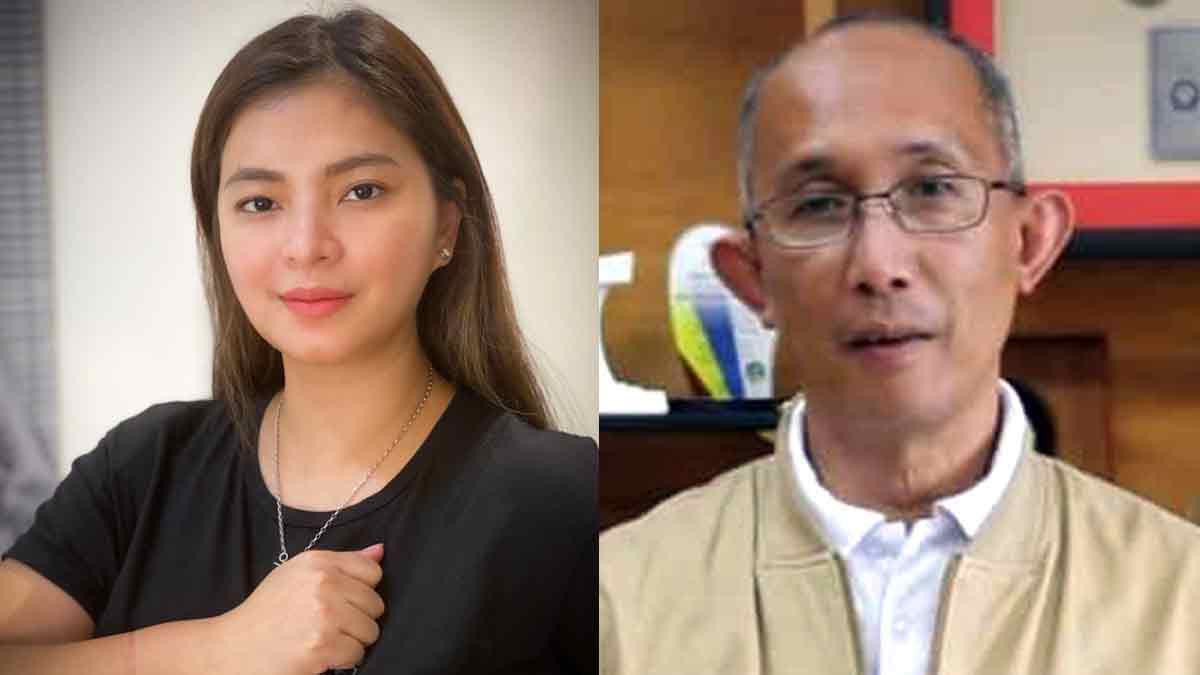 Angel Locsin finds it "refreshing" to see a public official like Baguio City Mayor Benjamin Magalong uphold a "sense of honor" and "accountability."
PHOTO/S: @therealangellocsin on Instagram / Credit to owner

The public servant held himself accountable for the breach of COVID-19 safety protocols that occured at the birthday celebration of celebrity eventologist Tim Yap on January 17, 2021.

In an Instagram post, Angel recounted her meeting with the city mayor for her Kapamilya show Iba Yan.

Magalong then reminded the actress and her crew "to wear our masks and face shields and to respect the locals by following safety protocols."

He was also wearing his mask during their meeting.

Angel clarified that her post wasn't trying to "justify" anything, but she found it "refreshing" to see a public official hold himself accountable for the lapses made during Tim's party at The Manor at Camp John Hay,

The mayor's decisive response to the issue was admirable.

Magalong, who is also the Philippines' COVID-19 contact tracing czar, made headlines early this week after photos and videos of Tim's 44th birthday went viral.

People at the party were seen not wearing face masks and not practicing physical distancing.

Among the guests spotted were Magalong and his wife Arlene.

Tim apologized for what happened, saying it was not his intention to "endanger anyone."

Magalong, for his part, chose to resign from his czar post.

The Palace rejected it, but the resignation was "irrevocable."

The Baguio mayor said in his letter: "It pains me to see my family, and my constituents, in anguish over this but I am committed to hold myself accountable and do what is necessary to rectify this misstep."

Magalong's contact-tracing strategy was commended by the World Health Organization Philippines, Department of Health, and Department of Interior and Local Government last year.

Before entering politics in 2018, he served in the Philippine Constabulary and the Philippine National Police (PNP) for 38 years, and also became the director of PNP's Criminal Investigation and Detection Group (CIDG).