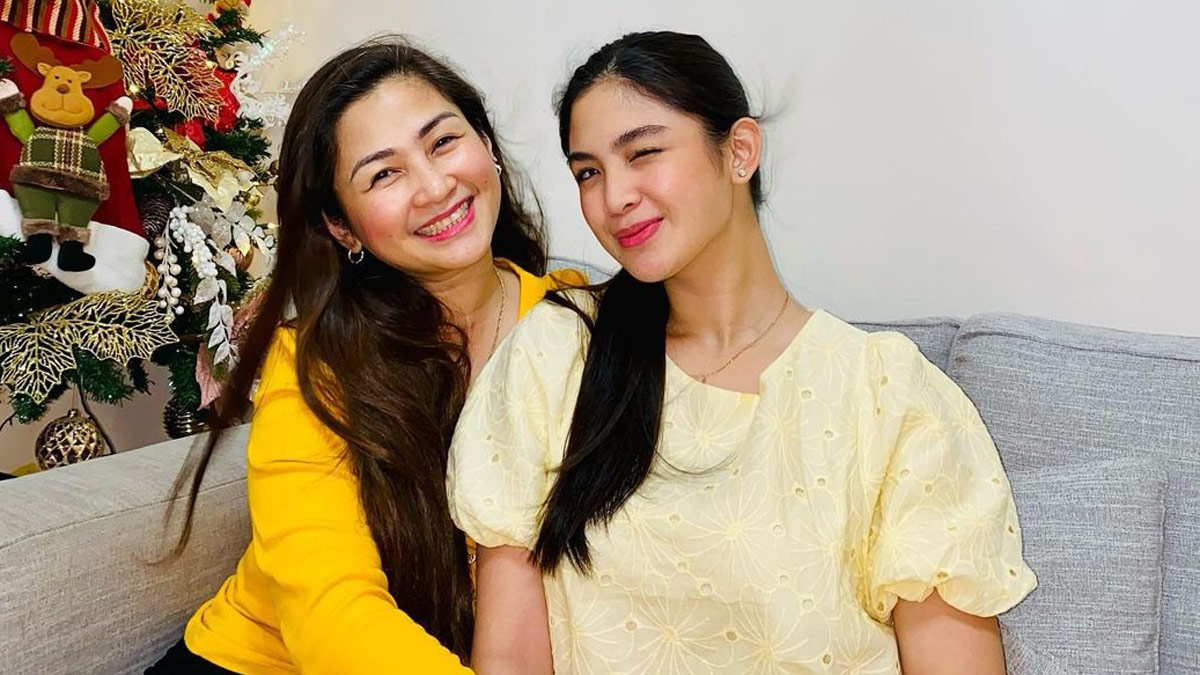 Luanne Peralejo-Angeles (left), Heaven Peralejo's mother, defends daughter against naysayers spreading "lies" about her: "I am calling out to those who are responsible for spreading LIES about my daughter, HEAVEN, with clear intent to destroy her reputation. They are outright FALSE and MALICIOUS."
PHOTO/S: Courtesy: @luanneperalejo on Instagram

Pahayag niya, “I am calling out to those who are responsible for spreading LIES about my daughter, HEAVEN, with clear intent to destroy her reputation.

“They are outright FALSE and MALICIOUS.

“For days, IG posts are insinuating that Kiko Estrada has been cheating on his ex-girlfriend, unnecessarily dragging HEAVEN as the third party.

“Without even trying to know the truth, these irresponsible people took to social media with ill-intent to create a bad image out of HEAVEN.”

Saad ni Luanne, “We exerted all efforts to reach out, and to DEMAND to PUT A STOP to these malicious acts.

“Sadly, these culprits refused to speak with me or HEAVEN and continued to malign my daughter.

“Your failure to clear the name of HEAVEN has led to the continuing spread of these LIES to which my daughter is now being the subject of social media bullying.

"You show no mercy!

“As a mother, I simply cannot allow this. If it will mean bringing this matter to court in order for these culprits to publicly apologize and admit to their fault, then so be it.”

Apela pa niya, “AGAIN, I appeal to you to STOP committing these malicious acts of spreading FALSEHOOD and APOLOGIZE PUBLICLY.”