Comedian Redford White has passed away at 54 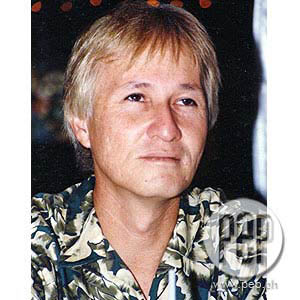 According to Tweets from his friends, Redford died from complications of brain cancer. APO Hiking Society's Jim Paredes, a close friend of Redford, said in his Tweet that the comedian died "peacefully."

Redford was first seen in the TV sitcom Iskul Bukol of Tito, Vic & Joey in the late '70's. He played Mang Temi's (Bing Angeles) helper in the school cafeteria.

In the '90s, his tandem with Eric Quizon in the sitcom Buddy En Sol became so successful that they also made a series of films based on their TV characters.

The comedian, Cipriano Cermeno in real life, is survived by his wife Elena.