Jay-R proposed to longtime girlfriend Mica Javier tonight, October 21, at Nobu Hotel, City of Dreams Manila. The event was witnessed by their families and close friends from showbiz.

Jay-R and Mica were at Nobu Hotel in City of Dreams Manila to shoot a music video together. 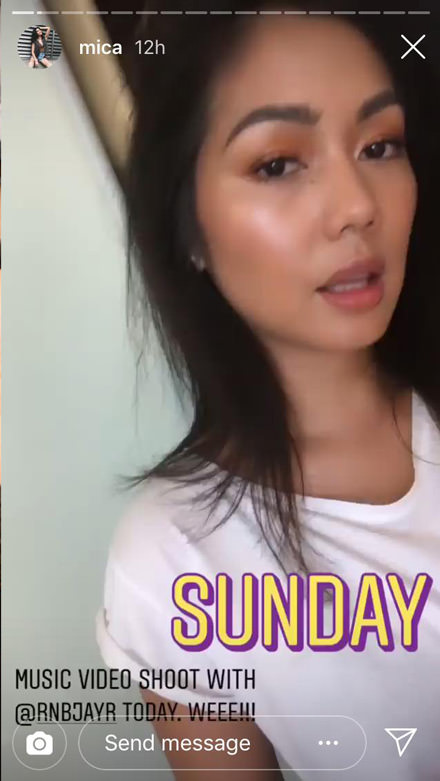 Later on, they met friends and family at a nearby restaurant. 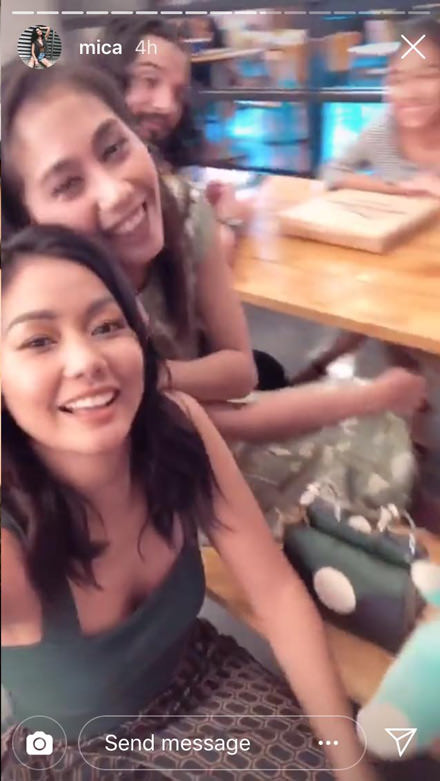 Mica was clearly taken aback by the proposal, but she answered yes.

Jaya wrote on Instagram, "Congratulations @rnbjayr and @mica on your engagement!

"We are so happy and excited for your new life together. We love you and may God bless you always!"

Coleen gave us a look at Mica's engagement ring on her Instagram Stories.

She captioned, "She still has no idea what's going on!" 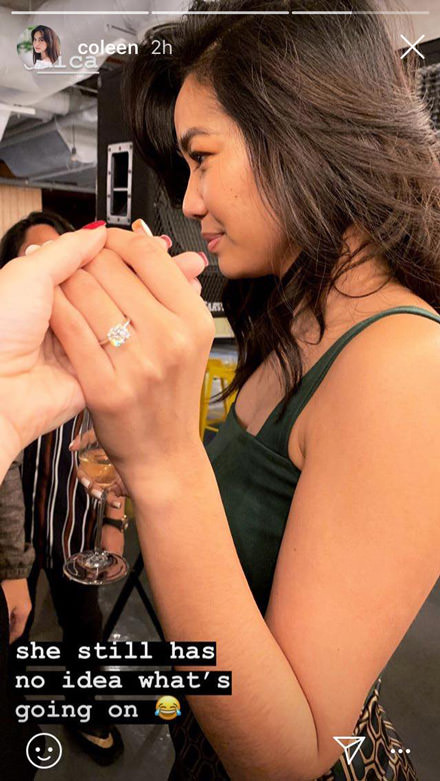 Over at Jay-R's Instagram, he was happy to call Mica his fiancée.

WHO IS MICA JAVIER, JAY-R'S GIRLFRIEND?

Mica Javier the daughter of businessman, Mayor Sandy Javier of Javier, Leyte, the owner of chicken chain, Andok's Litson. This Filipina singer, songwriter, performer, and model is also the niece of Apo Hiking Society's Danny Javier. She lived in New York before returning to Manila in 2014. Mica also appeared in a second season episode of Gossip Girl and the season's finale of How To Make It In America.

She and Jay-R have been together for five years.