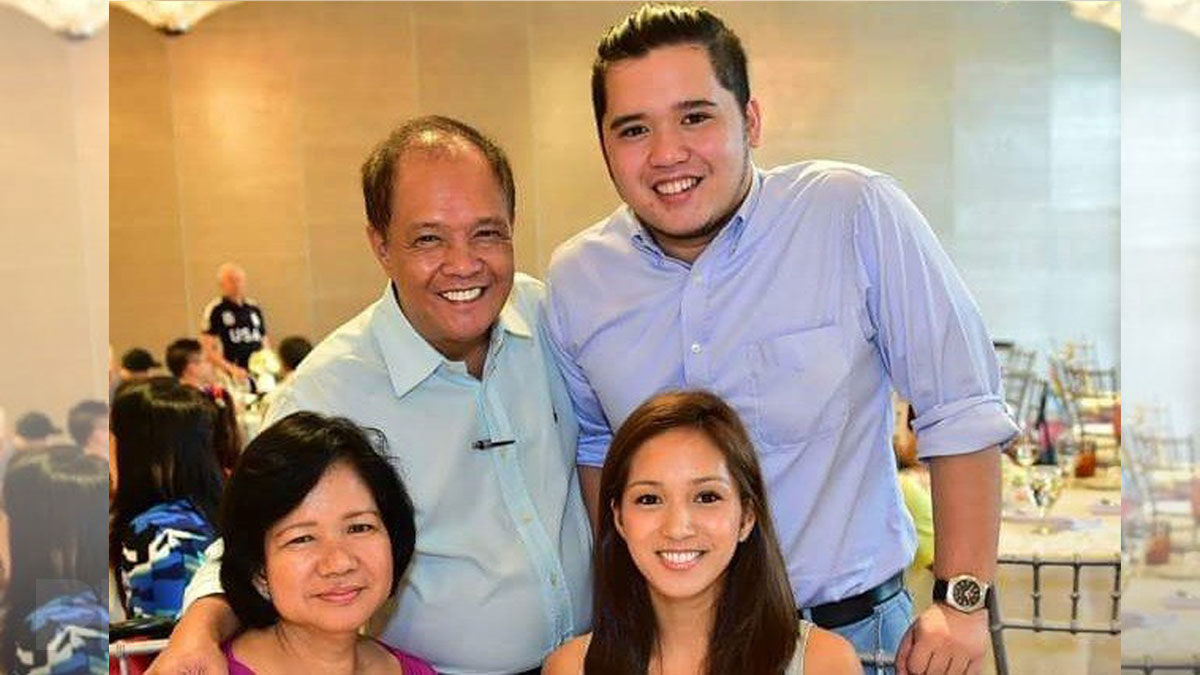 “On the evening of June 13, uncle Tony Barcelo suffered his second stroke in the bathroom of his son's house. While suffering a stroke, he hit his head twice before falling on the floor. His son, Tim Barcelo heard Uncle Tony screaming for him and rushed to the bathroom. He then saw a pool of blood and immediately called 911 for help.

“In the hospital, due to the stroke, Uncle Tony has received 3 operations on his head. He has been fighting for his life and has showed signs of improvement on the third day or so. His eyes were opening and is able to use gestures to communicate that he is okay.

“Unfortunately, on the 4th night, due to excessive blood flowing through his brain, his health started to decline.

“The family decided to give Uncle Tony another try in operating to drain his blood. Unfortunately, the operation was unsuccessful and a decision had to be made by the family. The family has decided to stop uncle Tony's suffering and let him pass comfortably.

“Uncle Tony is a faithful husband, a loving father, and a kind man. His family is in need of our help and I'm urging everyone to donate whatever amount they can to help his family with the medical and future expenses they will incur to bring uncle Tony's ashes home.

“Here is a summary of where your donations will go: - Ambulance for the June 13 incident - Cremation expense - Airfare - Funeral expenses in the Philippines

“For those who would like to donate directly to Aunt Rosabell's (Uncle Tony's Wife and Tim's Mother) bank account, please message them personally.

“P.S. If you are unable to help right now financially, you can still help out by praying not only for uncle Tony, but also for his wife, aunt Rose, and their kids, Tim and Anne.

“We are all praying for their strength, hope and for God to take the lead in this time of suffering. Thank you.”