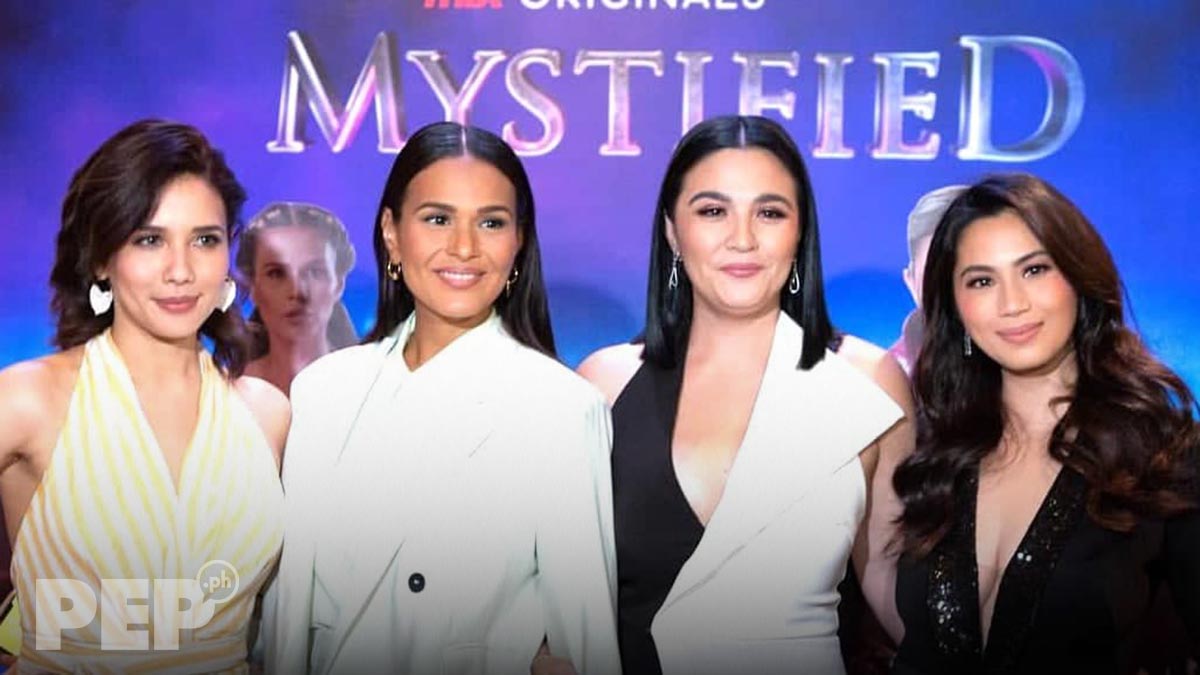 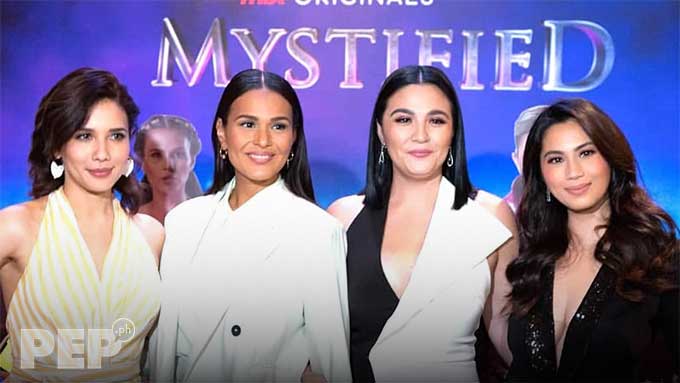 "The song starts with 'Sinayang natin ang panahon,' which is us waiting for our movie. 'Hanggang kailan tayo ganito?' so that was the big question."

Paliwanag pa ni Karylle sa lyrics ng kanta, "'Basahin mo ang luha ko.' Because we love being ourselves. We also have to feel each other like, how are we now, at this age?"

"I’m also thankful, coming from 'Tawag ng Tanghalan,' I do say a lot of things to judge people and their performances.

"But the truth is, I’m really very much inspired by them because I live my life feeling stage frights etcetera, but I see how courageous they are to be there on that stage."

"And I just wanna make special mention and give thanks to Rey Valera because he is like my seatmate, and I do make him listen to my sounds all the time. And he’s so sweet, he listens.

"He keeps telling me, 'Karylle, write in Filipino.'

"I took it as a challenge. It’s hard to write, and I’m too slow, it’s in Filipino pa.

"So I wanted to make sure na I didn’t make any mistakes. I had it checked by the great Rey Valera."