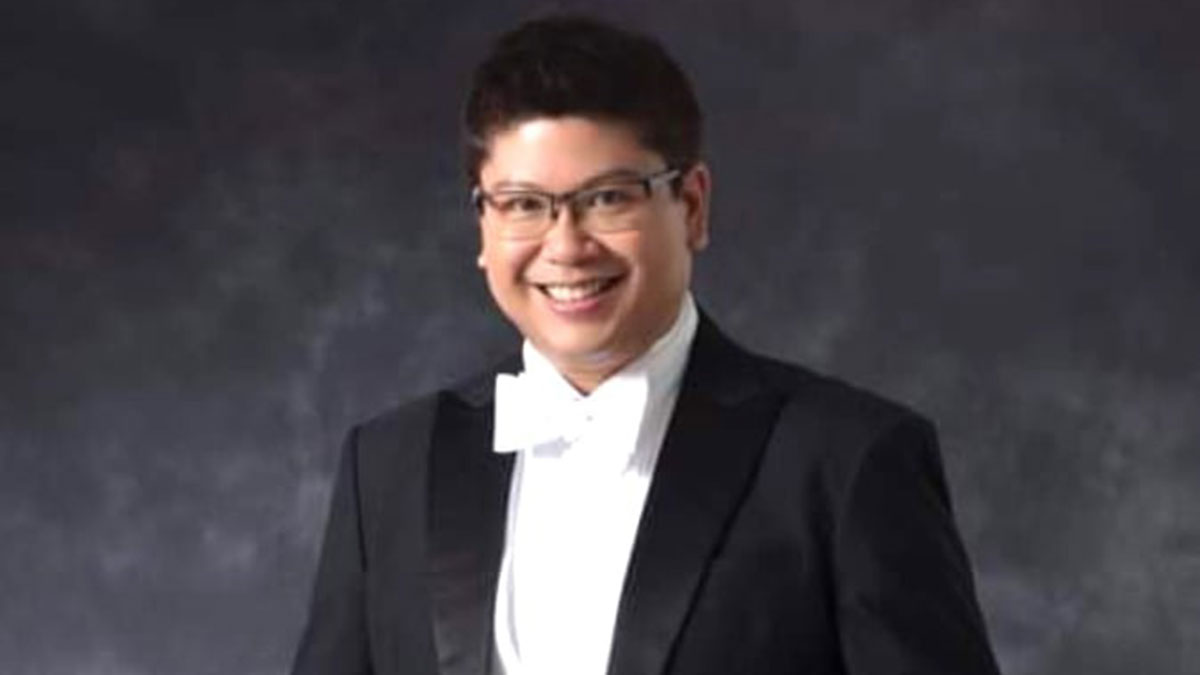 Lahad ni Gerard, "There’s an opening, people apply, the numbers get screened down to an audition, then the orchestra and management make a decision.

"Many orchestras around the world are multi-national.

"As an example, the Malaysian Philharmonic Orchestra is made up of musicians from 25 countries.

"For groups like this, one’s country of origin is irrelevant—it all boils down to whether the musicians choose you to join the orchestra or not.

"When I became assistant conductor of the Hong Kong Philharmonic in 2016 (which is also multi-national), it was the same thing. 170 conductors applied, 4 of us got called back to conduct a live audition in front of the music director, then I won.

"It’s a bit like a competition. In HK I won the orchestra vote, as well as Maestro Jaap’s vote (Jaap van Zweden is the music director of the HK Phil as well as the New York Philharmonic, and is one of the world’s most sought-after conductors).

"In the case of the Malaysian Philharmonic, I had actually auditioned for them a couple of months before applying for HK Phil.

"Towards the end of my term in Hong Kong, the MPO invited me to join them as Resident Conductor.

"By that time, I think around May 2018, I had already worked with the MPO as a guest conductor on many concerts, so I felt very comfortable joining them, and had established a good personal rapport with many of the musicians.

"I already have a lot of good friends there, who share a love of music, and of course good food! A lot of good food in Malaysia!"

When and how did you know of your appointment? How did you feel when you were first told?

"In May 2018 I was in Kuala Lumpur to conduct one of their concerts. It was at that time that the general manager sat down with me and let me know of their intention to invite me to be their next Resident Conductor.

"Naturally I felt great about it – I’ve known about that orchestra since they were founded in 2008.

"It’s an orchestra that I have always respected and admired. Their sound is so beautiful.

"The predominantly European string section really brings with them a tradition of beautiful sound, and the music is loaded with emotional content when they play," pahayag ng nakababatang kapatid ni Lea Salonga.