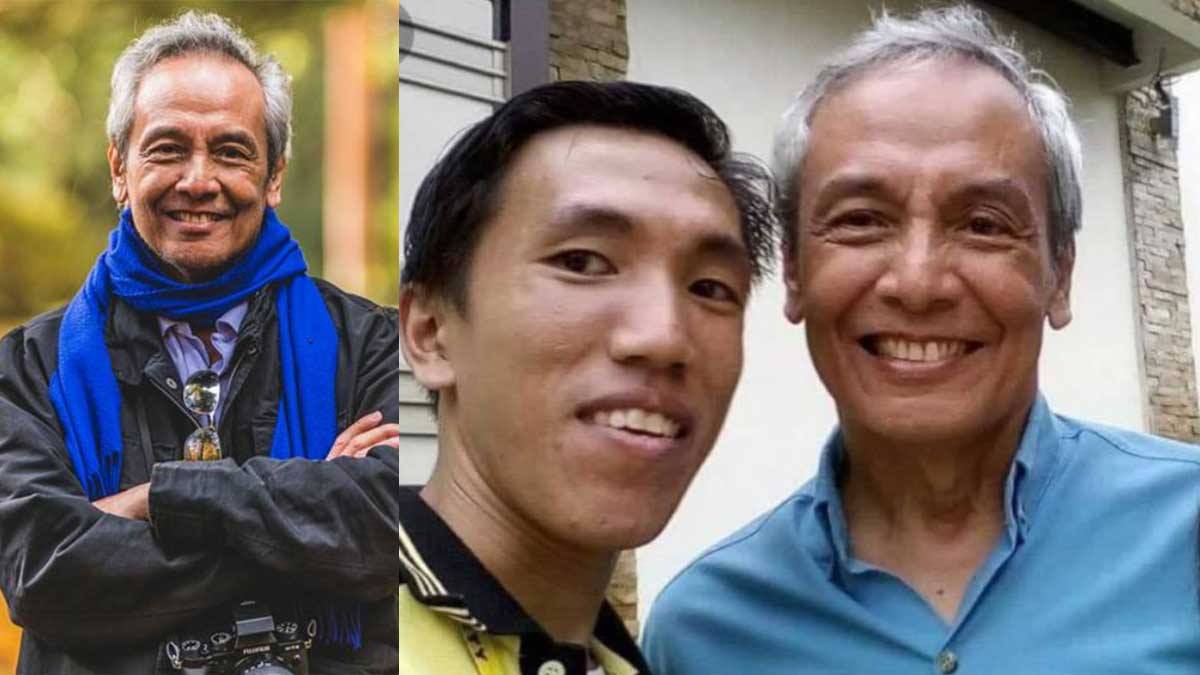 “There is no escaping it. People are riveted by the new sex videos. Everywhere you go, it is what is being talked about. There is even a certain perverse 'ownership' about the issue as people express their opinions and wonder who else may be implicated.

“Those involved are analyzed, psychoanalyzed, demonized, and in some strange way, even envied. People even have their own take on whether the women in the videos knew they were being filmed and many take a prurient interest in the possibility that the filming was done with their consent.

“After I first heard about the scandal and its lurid details, I admit I tried to look for the videos on the Net but I could not find them. The next day, a friend had it on his laptop and asked me if I wanted to watch. I watched, but after about a minute, I turned away and refused to look anymore.

“I just could not feel anything good about watching colleagues in show biz, or other people who are friends of some people I am close to, being humiliated by voyeurism. Sure, there are millions who have probably seen them, and what further damage could my watching the videos do, I asked myself. I couldn’t possibly make the situation worse by watching, I thought by way of justification. And yet, something in my gut told me that watching it wasn’t right. It simply went against the grain of what I believe in.

“I do not want to sound holier-than-thou, or more Christian, or anything like that. I am no saint, that’s for sure. But my curiosity was outweighed by the compassion I felt for those people whose lives and reputations have been sullied by all this.

“It was as if they were being raped in front of a cheering, ogling, leering crowd. I simply put myself in their shoes. If I was in their place, how would I want other people to react to my (admitted) naiveté and trusting innocence that what I did privately would never be shown publicly? If I were in the place of the violated, would I want people to do what they are doing now at my expense?

“We live in a time where our lives, because of the Internet and everyone’s access to it, can easily be put in the spotlight. Anyone can use the Internet for good or for ill. It’s as if, as denizens of cyberspace, we now live in Gotham City where twisted characters not unlike The Joker can hold our attention, our imagination and yes, our morals, hostage. Reputations, carefully nurtured, can come crashing down like a house of cards.

“Social networking sites like Facebook, Twitter, Multiply and others seem to have created a generation of low-level narcissists, exhibitionists and voyeurs. You can count me as one of them. People broadcast their personal opinions and thoughts on anything, upload pictures of events in their lives, share their biographies, birthdays, convictions, trials and secrets, and presume that everyone else would be interested.

“And lo and behold, many times, people are interested, especially when the broadcaster is a celebrity and what is being broadcasted to the world has something to do with taboo subjects such as one’s sexual preferences and proclivities, or other deep dark secrets. Everything can be posted — the good, the bad, the ugly. The Internet has provided everyone a venue for their own 'reality show.'

“The Internet has become our cyber body, mind and nervous system. Everyone is now part of everyone else. And this Internet 'mind' we all share, just like the human mind described by Freud and Jung, harbors both our good and bad sides and everything in between. Thus, it broadcasts our activities that are for public consumption and also, when you analyze it, the shadows that live within us.

“If it is acceptable to post almost everything in our lives on the Net, then why is it a surprise that our sex lives are suddenly included as well? In no way do I mean that posting anything that violates a person’s privacy is correct or even understandable. But sadly, I think there is a perverse inevitability to it.

“Sexuality just happens to be one of those aspects of human nature that most everyone has an insatiable desire to know about, to discover about themselves and others, and to participate in. It elicits limitless fascination and, sadly, is one of the greatest taboos in our society. It is perhaps one of the most personal and private dimensions in anyone’s life. In truth, the latitude of behavior people engage in, sexually speaking, is so wide that society does not or cannot (as of now) acknowledge it fully. Its range of behavior thrives in our shadow world and it will be quite a while before it attains politically correct status or full acceptance, if ever.

“Personally, I have more understanding for the 'sin' of sex than any other human weakness, because I think sexuality contains one of the greatest forces in our lives, something that expresses who we really are, even as we struggle to tame it.

“Much of this prurience that we are witnessing regarding the sex videos is driven by our government officials and their media cohorts who have a distorted sense of 'mission' in 'investigating' the issue. I take with a ton of salt the media’s mantra that it has the duty to peruse anything in the name of 'the people’s right to know,' and the politicians’ knee-jerk response to hold a Senate hearing on the matter 'in aid of legislation.' It’s all hogwash. The real reason behind the constant and excessive coverage of the sex video story is simple: ratings, ratings, ratings and for the politicians, exposure, exposure, exposure.

“For a different take on the frenzy about the sex videos, I would like to share something I wrote years ago, my take on the Beatitudes: 'Blessed are the strange, the weird, the people we laugh at, especially the socially wretched and despised. By their presence in our lives, they expand our reality—on our part, reluctantly and on theirs, so painfully—by forcing us to look at them in the hope that we see the God in them.'

“Instead of getting lost in this demeaning circus that tempts us to trivialize and even laugh at other people’s suffering, we may want to retain our humanity and spare its victims the inhumanity of all this by simply refusing to watch those blasted sex videos.”