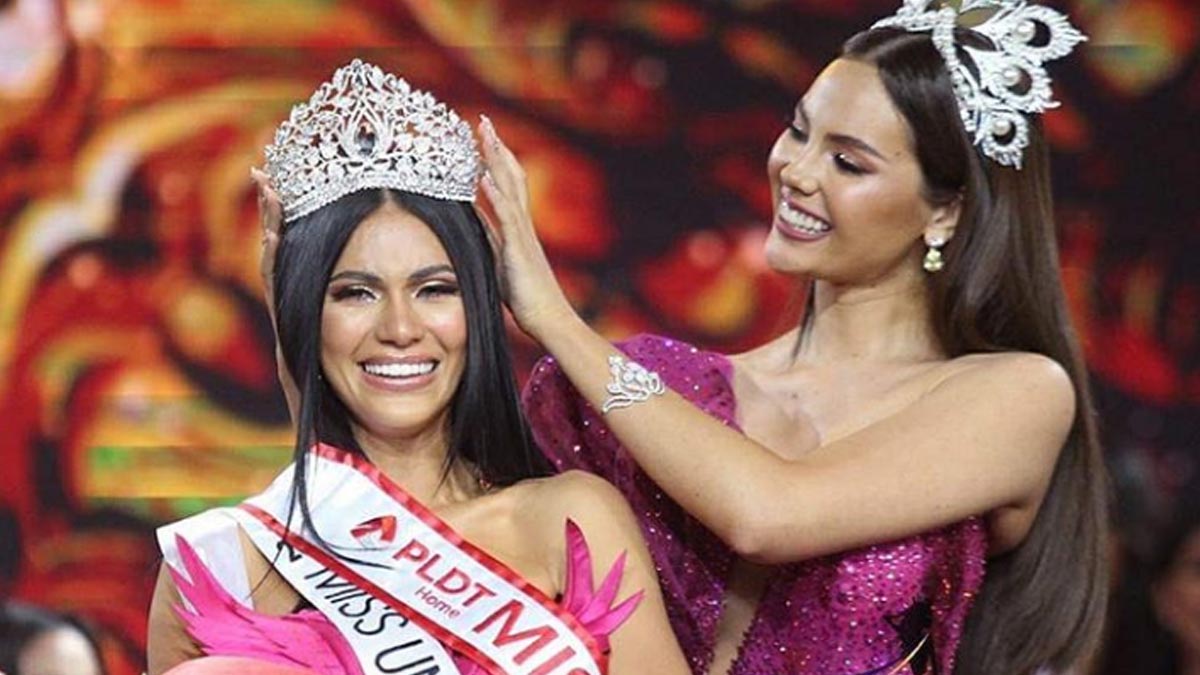 "The Miss Universe Organization expresses its heartfelt gratitude to the Araneta Group and Binibining Pilipinas Charities, Inc. for their more than 50 years of stewardship of the Miss Universe brand and franchise in the Philippines.

"Both organizations have made an indelible mark in the international pageant scene for celebrating the intelligence, beauty and grace of hundreds of Filipina queens, and for garnering several international titles through the years.

"Undeniably, the most prestigious of these titles continues to be the coveted Miss Universe Philippines. The foundation and fundamentals of Philippine Pageantry are known worldwide to be solid and shall endure all because of the hard work and commitment of the Araneta Group and BPCI.

"Today is a momentous occasion as the country and the Miss Universe Organization focus their collective gaze towards the future of pageantry. It is but fitting that the path to the future be led with vigor and a vision aligned with the transformative purpose of Miss Universe.

"The Miss Universe Organization is thrilled to announce its partnership with the Miss Universe Philippines Organization—a fresh team that will lead the country towards its continued quest to share the beauty and grace of the Filipina to the rest of the world.

"The new organization will be headed by Shamcey Supsup as the National Director.

"She will be joined by Albert Andrada as the Design Council Head, Jonas Gaffud as the Creative Director, Lia Ramos as Head of Women Empowerment Committee and Charity, Atty. Nad Bronce as Head of Legal Affairs, and Mario Garcia as Business Development/ Marketing Head.

"Rooted in the same strong foundations that have earned the country title after title in the past half century, the Miss Universe Philippines Organization is poised to bring the Miss Universe franchise to greater heights. More importantly, it is the continued support of the pageant fans and community that inspires the Miss Universe Organization to take this crucial step forward. With the Filipina at the center of it all, a bright and beautiful future lies ahead."