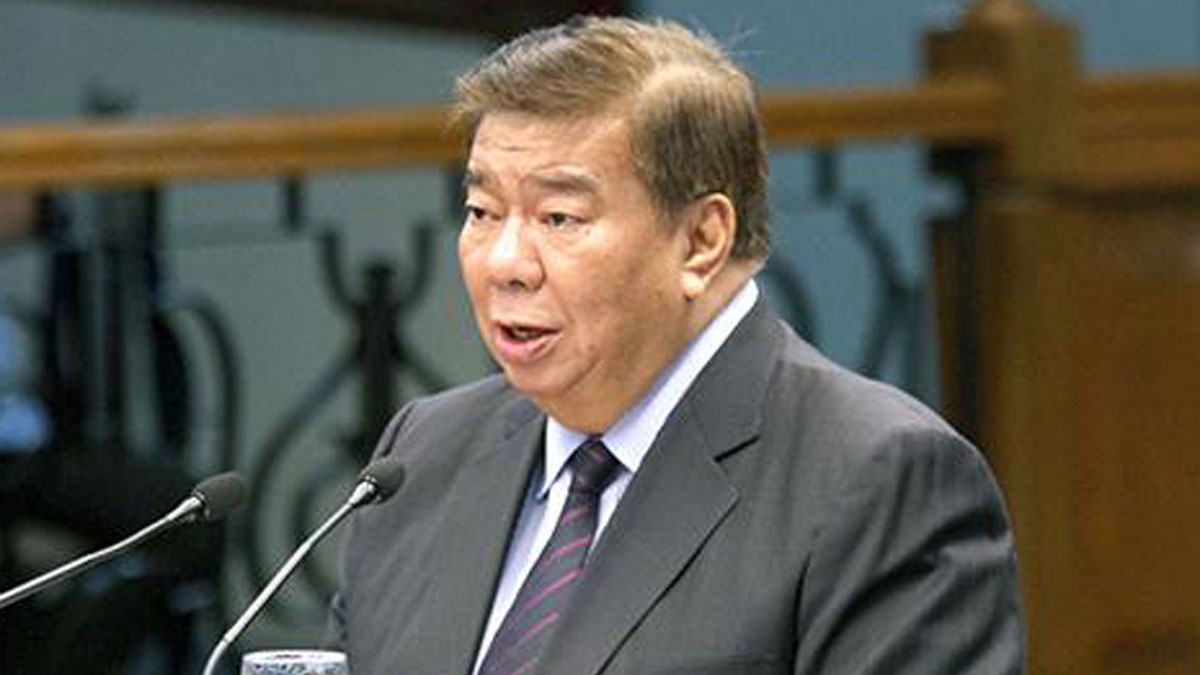 Senator Franklin Drilon: "What is clear is that the NTC gravely abused its discretion in ordering, in issuing the cease-and-desist order."
PHOTO/S: GMA News

Saad ng senador, "What is clear is that the NTC gravely abused its discretion in ordering, in issuing the cease-and-desist order.

"So it is quite unfortunate, and I do not understand why this happened."

Pahayag ni Drilon, "Number 2, at this time, when hundreds of thousands, if not millions of workers are laid-off temporarily or permanently?

"The livelihood of 11,000 workers in ABS-CBN is prejudiced and there’s absolutely no basis for the cease-and-desist order.

"There is no harm, there is enough authority for NTC to issue the provision of authority."

Dagdag ng senador, "It would appear that everybody, that the licenses issued by the NTC, are automatically extended by 60 days if this circular will apply.

"And yet, ABS-CBN was single-handedly prohibited from continuing to operate.

"My suggestion is that ABS-CBN should immediately challenge this abuse of discretion on the part of the NTC."