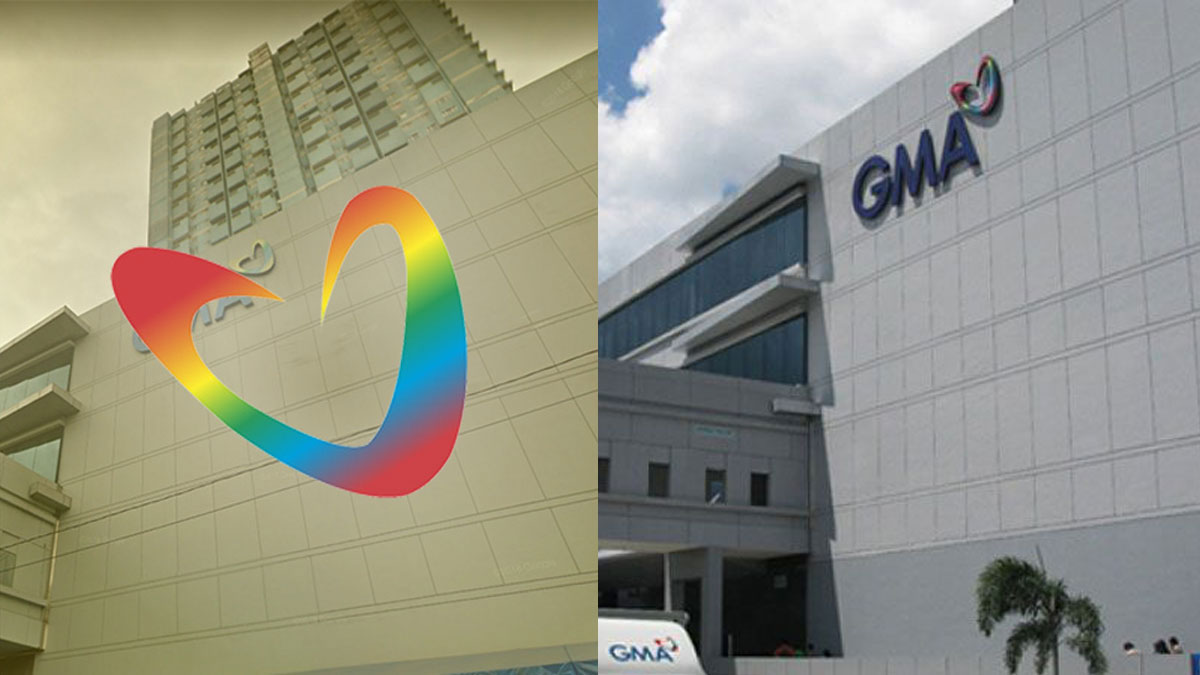 GMA Network issues statement about accusation that it violated the 50-year single franchise cap: "GMA Network has consistently complied with all requirements related to its 70 years of operations."

Nakasaad dito: "GMA Network has consistently complied with all requirements related to its 70 years of operations.

"The Network, which started its corporate existence in 1950 as Loreto F. de Hemedes, Inc. (later changed to Republic Broadcast System or RBS), first obtained a franchise under Act No. 3846 and later under Presidential Decree 576-A.

"It had amended its original Articles of Incorporation to extend its corporate life pursuant to the Corporation Code of the Philippines.

"It is important to clarify that in both instances, GMA was granted by law 25 years each to operate its radio and television business which do not exceed 50 years."

Saad ni Marcoleta, "The ABS-CBN has been using the airwaves for more than 50 years, 53 years today to be exact.

"Our Constitution says that Congress can grant a franchise of up to 50 years only.

"The committee on the legislative franchise should not allow itself to be used by ABS-CBN to again circumvent the Constitution and violate the categorical 50-year limitation imposed on franchises." 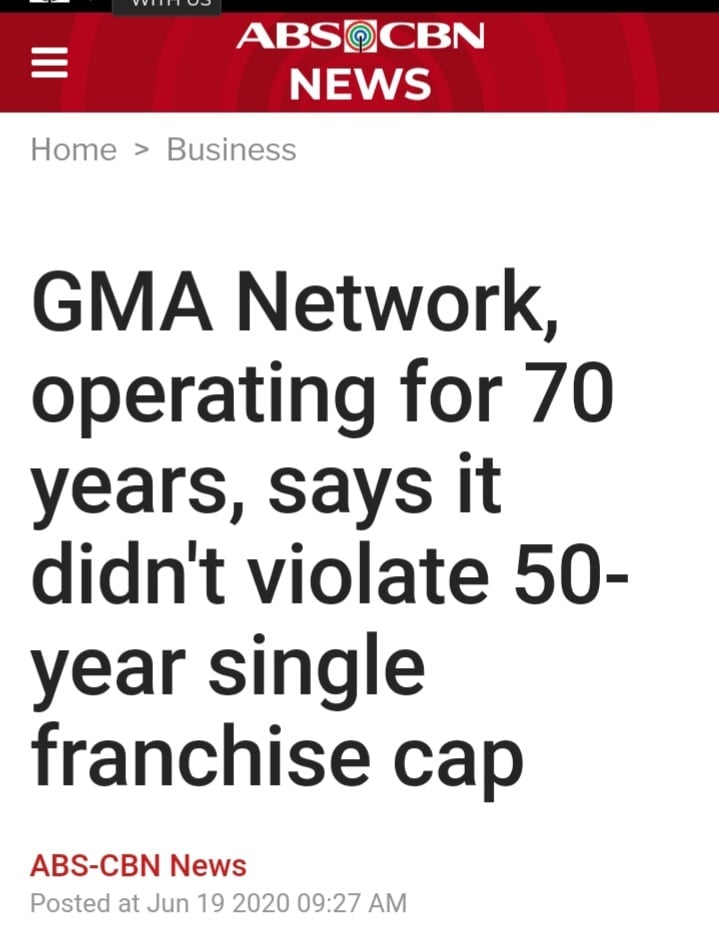