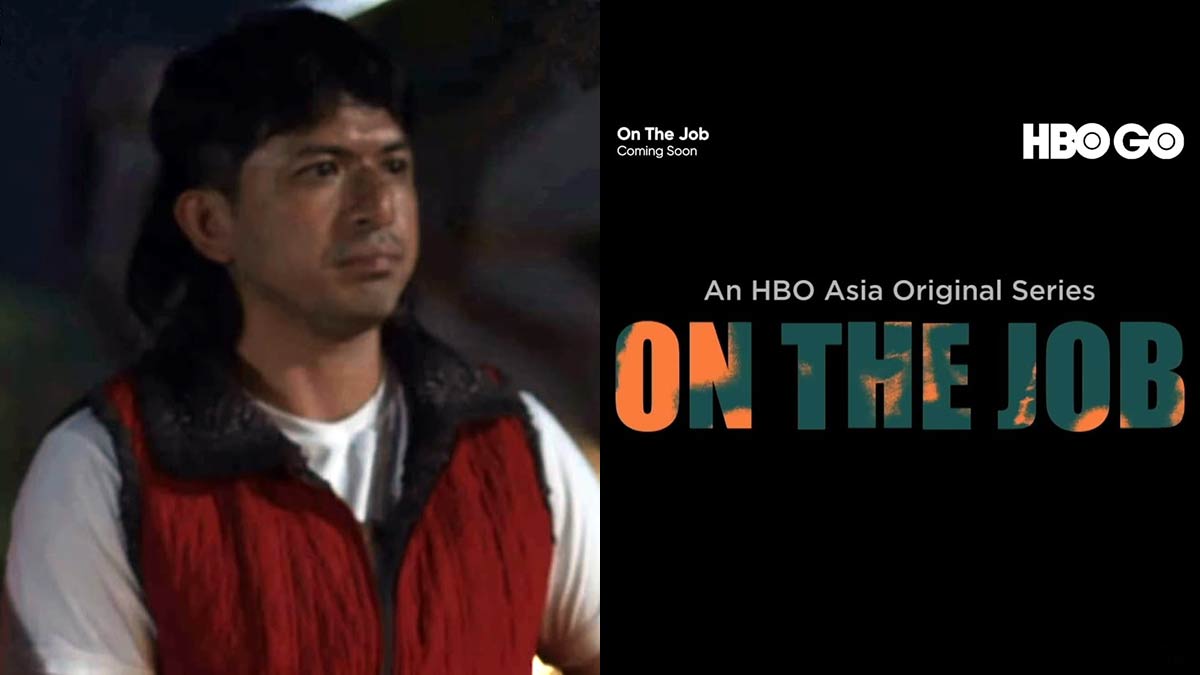 "Inspired by true events, select episodes from the series will play in Competition at the prestigious 78th Venice Film Festival as On The Job: The Missing 8 in September.

"It is the only film from Asia out of the 21 international films in Competition at this year’s Venezia 78.

"The series centres around crime syndicates that temporarily release contracted prison inmates to carry out political assassinations for those in power, except that the crime syndicates are run by politicians.

"The series also puts a spotlight on the real-world predicament concerning fake news and how easily truth can be manufactured and disseminated to the public in today's age of information."

"While the first two episodes of the series were shown as a film as part of the Director’s Fortnight at the 2013 Cannes Film Festival where it received a standing ovation, the episodes on HBO GO are remastered and include never-before-seen and exclusive content.

"Produced by Reality MM Studios and Globe Studios, ON THE JOB is written by Michiko Yamamoto and Erik Matti and executive produced by Ronald 'Dondon' Monteverde, Erik Matti, Joe Caliro and Quark Henares."