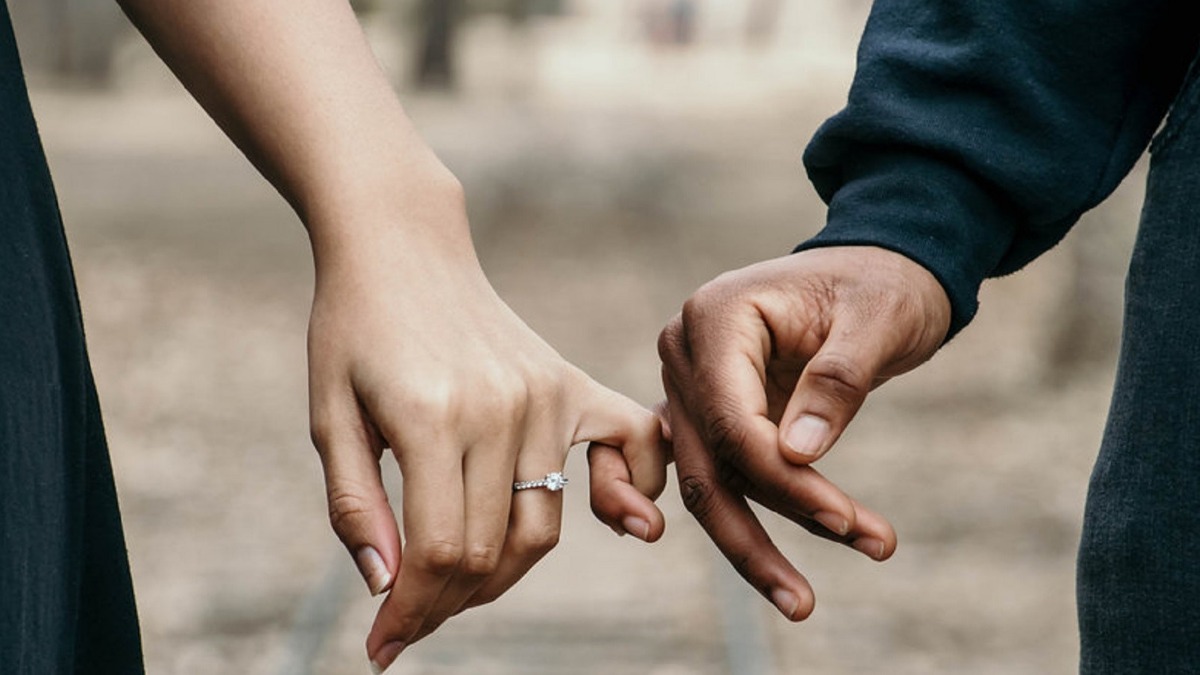 "The Court pronounced that psychological incapacity is not a medical but a legal concept."
PHOTO/S: Free Stock photo

Psychological incapacity as grounds for the declaration of nullity of marriage should be viewed as a legal concept rather than a medical condition, the Supreme Court said in a landmark ruling that in effect removes the requirement of medical proof.

The high tribunal, in a statement to the press Wednesday, May 12, 2021, said magistrates have "unanimously modified" the interpretation of the requirements of psychological incapacity as a ground for the declaration of nullity of marriages.

"The Court pronounced that psychological incapacity is not a medical but a legal concept," the Supreme Court said, citing a ruling penned by Associate Justice Marvic Leonen and promulgated on Tuesday.

A declaration of nullity of marriage is different from annulment. The former applies to marriages that are void from the start, which means that these are considered as having never been taken place.

On the other hand, annulment applies to a marriage that is valid until otherwise declared by the court annulled.

Psychological incapacity, according to the high tribunal's modified definition, "refers to a personal condition that prevents a spouse to comply with fundamental marital obligations only in relation to a specific partner that may exist at the time of marriage but may have revealed through behavior subsequent to the ceremonies."

The court added that the testimony of psychologists and psychiatrists shouldn't be mandatory in all cases since psychological incapacity as a ground for the nullity of marriage "need not be a mental or personality disorder."

"It need not be a permanent and incurable condition," the court said.

"The totality of the evidence must show clear and convincing evidence to cause the declaration of nullity of marriage," it added.

Under the Family Code, a marriage is void if, at the time of the celebration, if any party was psychologically incapacitated to comply with the essential marital obligations of marriage even if such incapacity becomes manifest only after its solemnization.

Aside from psychological incapacity, other grounds for the nullity of marriage in the Philippines include the absence of essential requisites of marriage, such as consent and legal capacity, incest, and bigamous marriages.

The grounds for annulment on the other hand are insanity, incurable sexually transmitted diseases, and if consent was obtained thru fraud, force, intimidation, and undue influence.

While bills have been repeatedly filed in Congress to legalize divorce in the Philippines, it remains prohibited in the country.