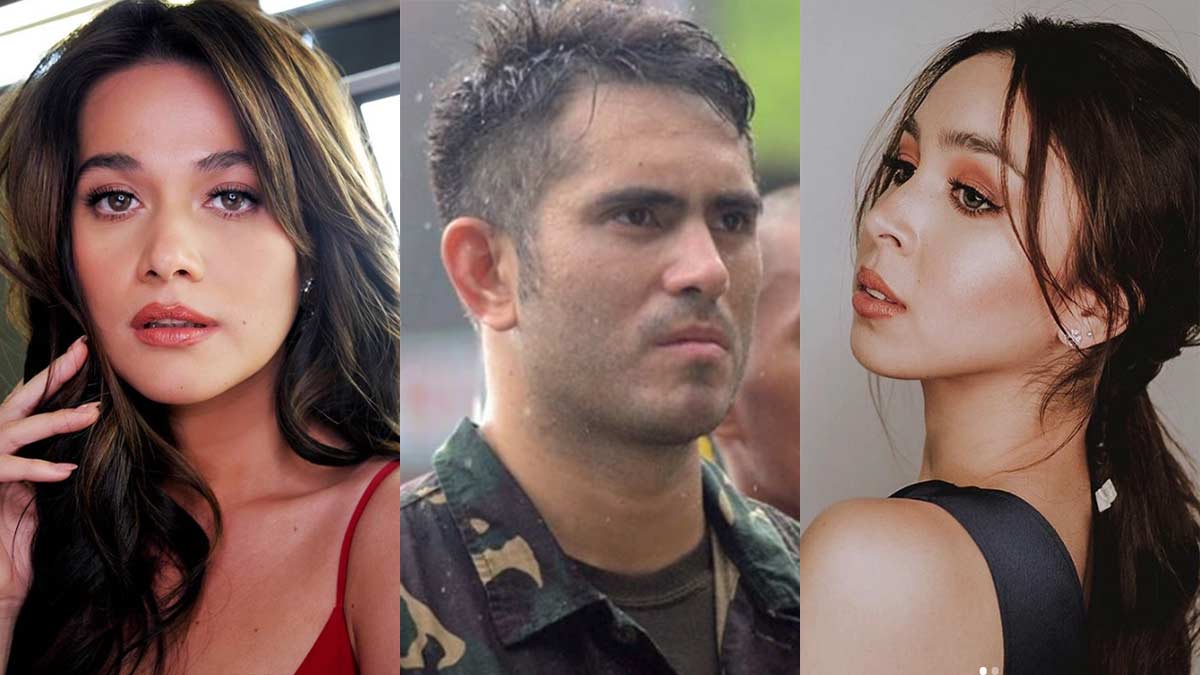 A "legal advice to Bea Alonzo, Gerald Anderson, and Julia Barretto: "Individuals who are in love had the power to let love grow or let love die..."
PHOTO/S: Instagram

Welcome ulit to Labandera Chronicles. First off, a reminder: What matters most? Controversy. Who matters most? The controversial.

We recall—not, that I think you've forgotten—last week, nagtweet si Supreme Court Justice (and former UP College of Law Dean) na si Marvic Leonen: "Dear Bea and Julia, is he really worth it? #JustAsking."

"And to you Gerald:

"My advice to you Bea and Gerald AND Julia and Joshua:

"The intimate spaces created by our human relationships are our safe havens from the helter skelter of this world. It is in that space where we can grow in the safety of the special other who we hope will be there for our entire lifetime. If that is not possible, then for such time as will be sufficient to create cherished memories enough to last for eternity.’ [J. Leonen, Separate Concurring Opinion in Garcia v. Drilon et al., G.R. No. 179267, 25 June 2013]