What undas meant to me, and why it made me feel "deprived" 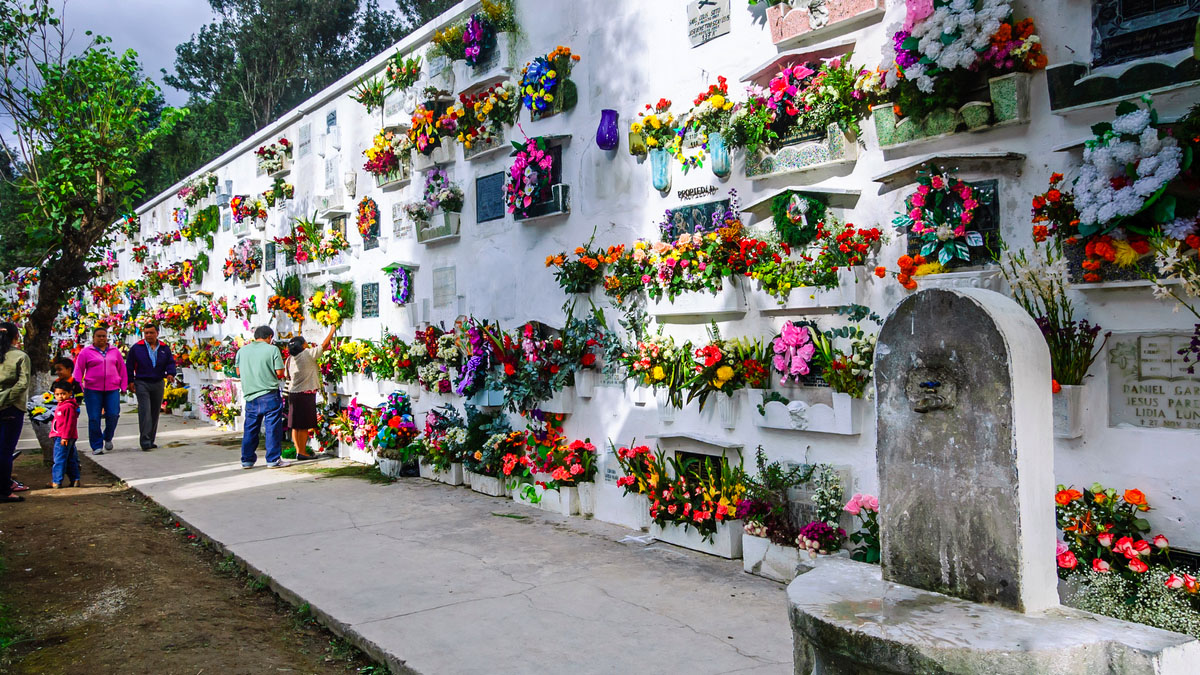 Bibeth Orteza recounted how she used to be "inggit na inggit" of the Catholic seremonyas of her classmates during undas or All Saints' Day.
PHOTO/S: iStock

It is All Saints’ Day or Todos Los Santos. But why undas?

The word is derived from the Spanish “honrar,” meaning, “to honor.” Conjugated to the first person, present tense, it is “honras.”

Thanks to years and years of usage and typical Pinoy mispronounciation—i.e., “cebollas” to “sibuyas”—it has become undas.

It ranks among the most important of Filipino holidays, along with Holy Week and Christmas.

Owing to heavy traffic, most city-based Filipinos choose to honor their dearly departed as early as October 30 and 31, if not as late as November 2.

But the internet says it remains a twin-bill by the Roman Catholic Church and other Catholic countries, with November 1 dedicated to honor the saints, and the following day, to remember the family’s dead.

And in Italy, where the two successive days are celebrated as La Festa de Ognissanti, to celebrate the saints of the Catholic calendar, after which comes Giorno dei Morti, or Day of Dead, for deceased family members and friends.

Further playing around on Google reveals the period is not only a Catholic event. It is also around this period, in the Islamic month of Muharram, that Shia Muslims pay tribute to the seventh-century martyrdom of Hussain ibn Ali, grandson of the Islamic prophet Mohammad.

Eastern Orthodox Churches and a few other Protestant denominations also observe this on the first Sunday after Pentecost, at dito ako nagulat.

Growing up Protestant, we hardly observed this holiday. Once or twice, maybe, including that one time at the Cemeterio del Norte, when Daddy raised eight-year-old me on his shoulders to check out the honor guards watching over President Ramon Magsaysay’s tomb. They were so stiff and serious, I made faces, stuck my tongue out at them, raised my skirt to show off my panties just to make them react. Naku, nadukdok lang ako ni Mama sa ulo.

We never went through the rush of making sure there were fresh flowers to be brought to the cemetery or candles. Siyempre, inggit na inggit ako, kasi bakit ang mga Katoliko, may mga seremonya, kami, wala?

Take note, I said, mga seremonya. LOL, my childish envy ran the length of the year.

My Catholic playmates had rituals in their church during Holy Week, their parish priest conducted washing of parishoners’ feet.

They also had simbang gabi for the Christmas season, where sweet-smelling incense would waft from the altar all the way down to the pews.

First Communicant friends had framed pictures put on top of their pianos, an image I ragged my mother for having deprived me of, until Mama shut me up with a terse, “Bakit ka naiinggit, e, wala ka namang piano?”

Not at all stressed because I haven’t ordered the flowers and candles for Daddy and Mama’s graves, not at all hyperventilating for not having prepared the picnic for family to partake either later or tomorrow, in the cemetery.

Here I am, about to turn 66 in a little over a month’s time, and yet comfortable with the thought of parents happy in heaven, because we siblings followed their bidding to honor them while they were alive, to continuously honor them even in death by being the children they raised us to be.