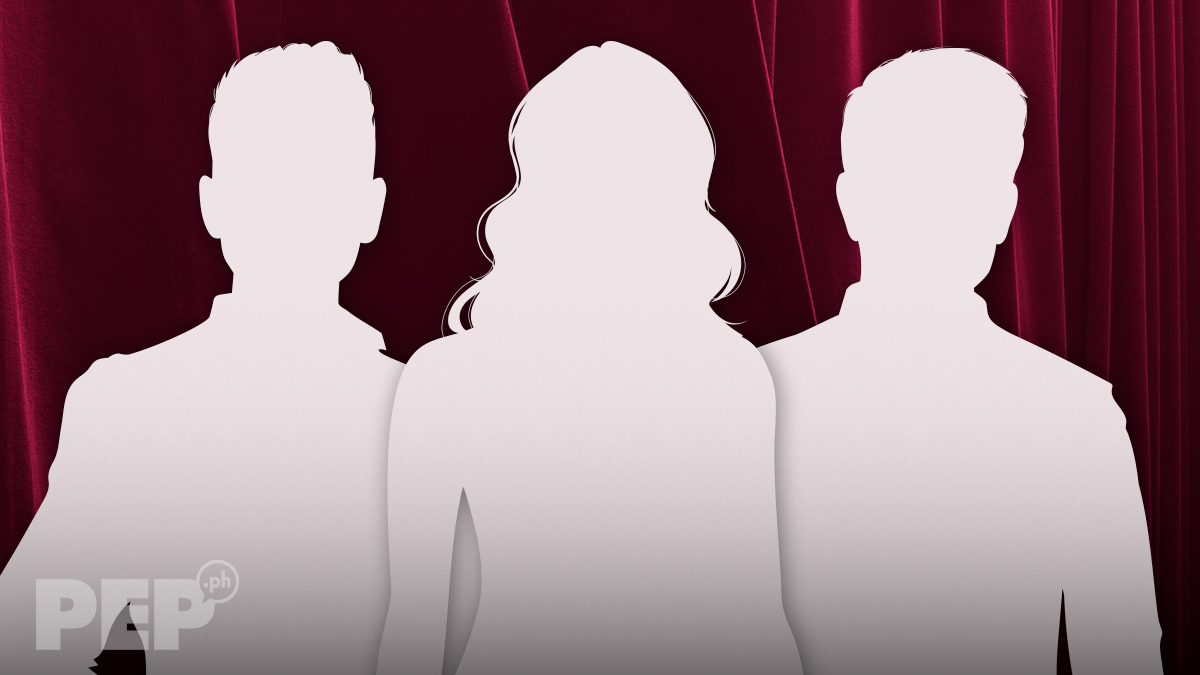 Sa entry na ito, sinabon ni Bibeth Orteza ang sarili dahil, "I do not know how to do a blind item." She made an attempt one time, but failed.
ILLUSTRATION: Jeremiah Idanan

Back to normal, pero bago ang lahat, may sasabunin ako. Ang sarili ko. Why so? Because I do not know how to do a blind item.

I’m nowhere near a Ricky Lo, who, just a couple of weeks ago, put this out in his Funfare, in The Philippine Star: “Not a gallant boyfriend? It happened a few months before an actress bagged a beauty title here and out there. Accompanied by her actor-boyfriend, the actress graced a wine-related dinner event. Throughout the night, the actor was frowning, obviously in foul mood. Halfway through the dinner, he quietly left, saying he wasn’t feeling well, leaving the girlfriend behind. It wasn’t known if somebody kindly brought her home or she took a Grab. Que horror! Several months after she won a bigger crown, she broke up with the actor. The actor is now linked to another beauty queen.”

I tried to guess who Ricky was referring to. Note that the girlfriend won a beauty title “here” — Bb. Pilipinas, perhaps? — and “out there” — Miss Universe, maybe?

Pia’s boyfriend is a racer. Catriona’s, an actor. So, there. I found out with help from Google. You ask me, now. Did I have to find out, really? Well, it’s not that I had to, it’s more that I wanted my curiosity satisfied because of the way Ricky put his details together. Naintriga ako, to the max.

Neither can I do an Allan Diones. Allan now has a “Blind Eye Archive,” where he keeps his blinds on file, the most recent of which touches on a Pretty Young Star (PYS) and a Filthy Rich Businessman (FSB); two members of a young singing group who got their girlfriends pregnant; a Sexy Young star whose proboscis has been retouched one time too many; and so on an so forth.

Then, of course, there’s the PEP Troika, who so ably do a blind, then comment on that same item but from their respective POVs!

The one and last time I did something similar, was to present information as "fait accompli" or something that had already been decided or done and could not be changed, so, obvious na, to my mind, so why ID the person? Ang nangyari, napagdudahan pa ang sincerity ko. If I were sincere daw, I should have named names, as, after all, the person in the thick of it was the most sincere of all. So much, for "fait accompli."

Seriously, daig ako ng anak kong si Rafa, who posted this on his Facebook wall just recently: “Dear co-actress, Thank you for your direction in the scene we shot together. I learned so much. Also, thanks for making everyone on set redo continuity because you had to leave kasi late na. A true professional. Love you."

Natalbugan ang nanay. Just when you think you already know so much, you find out you know so little.