Enrique Gil, the Quen in LizQuen 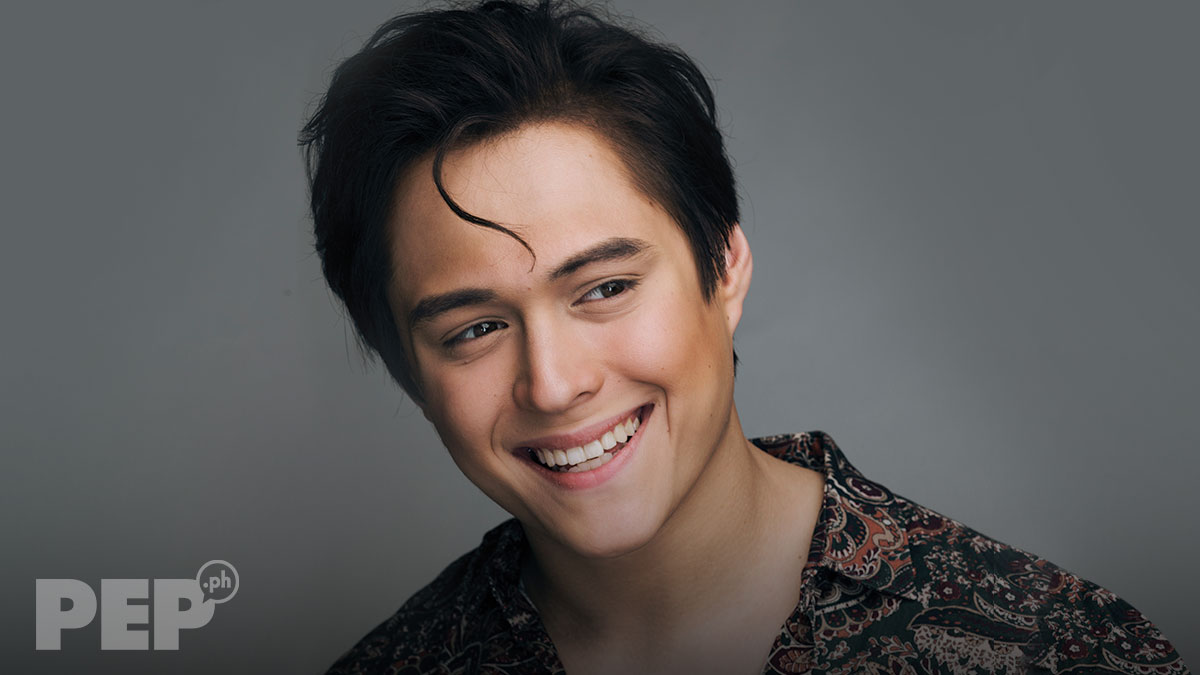 Enrique Mari Gil, nicknamed Quen, the son of Enrique Amadeo Gil III and Barbara Anne Bacay Gil, was born on March 30, 1992, in Cebu, but grew up in Manila.

Quen did not grow up fantasizing about starring in movies, performing before an audience, or appearing on television. Like Liza Soberano, who would become his most successful onscreen partner, he was timid. 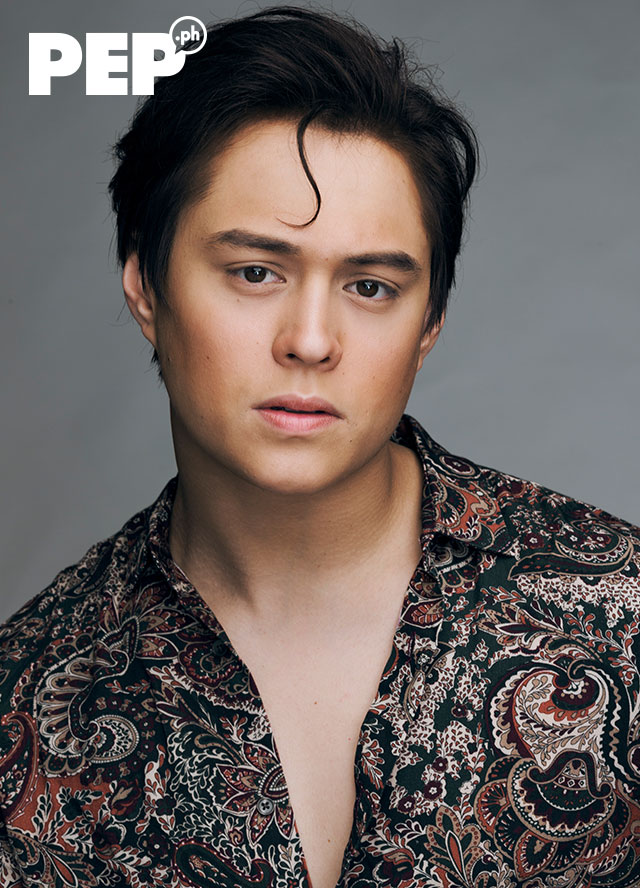 In April 2014, Barbara Gil told YES! Magazine of her son Quen: “Mahiyain talaga siya. I couldn’t get him to do anything in front of the camera. He would entertain mga maids, mga friends niya, whenever we were on a road trip. He would make everybody laugh. He could do voices of Shrek and all that. But when we would ask him to do it again for us, for me and my husband, ayaw talaga. Maski ano pa’ng gawin mo, I tell you, ayaw talaga.”

Quen was so shy that he turned down offers to do commercials for print and TV. “A lot of people wanted to take him na for commercials,” Barbara recalled. “Pero wala, e. Mahiyain.”

It was only after graduating from high school that Quen began to come out of his shell. Suddenly, he agreed to do a commercial for a fast-food chain.

“One of those small bit roles,” Barbara said in her 2014 interview. “He told me that he wanted to do it. I asked him, ‘Are you sure?’ Kasi nga mahiyain siya.”

That commercial led to Quen signing up with the talent agency Stages Talents Group and then, later, with Star Magic, ABS-CBN’s talent-management arm. 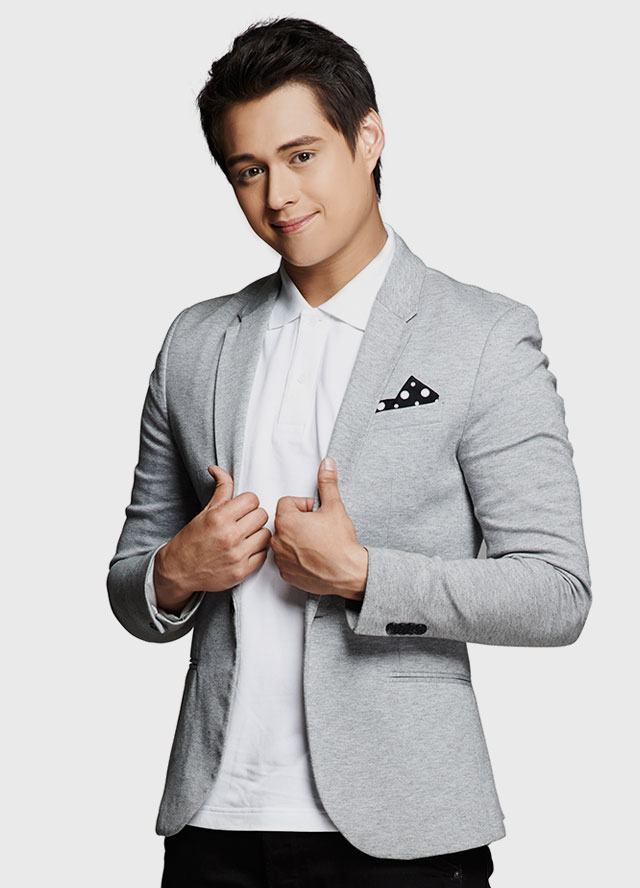 His first real acting gig was his supporting role in Pieta, the daytime Kapamilya soap that ran from October 2008 to May 2009.

There are many pivotal projects in Quen’s showbiz career, but perhaps the life-changing one came in the form of a Star Cinema movie titled She’s the One (2013). Why? Because that’s where he first met Liza Soberano.

She’s the One, directed by Mae Cruz, had Dingdong Dantes and Bea Alonzo in the lead roles, but a report posted on the ABS-CBN Social Media Newsroom (abscbnpr.com, October 16, 2013) announced that “making this movie a potentially bigger audience draw is the addition of a second new screen tandem”—namely, Enrique Gil and Liza Soberano.

In the report, Enrique was heralded as “The Next Ultimate Leading Man” and Liza was described as “The Emerging It Girl.”

The two, in their first major supporting roles, portrayed good friends who become a couple by the end of the movie.

In 2014, Enrique finally found his screen love-team partner in Liza, who played his female lead in the television series Forevermore.

In 2016, they top-billed Dolce Amore, where some scenes were shot in the Italian cities of Bologna, Florence, and Venice. 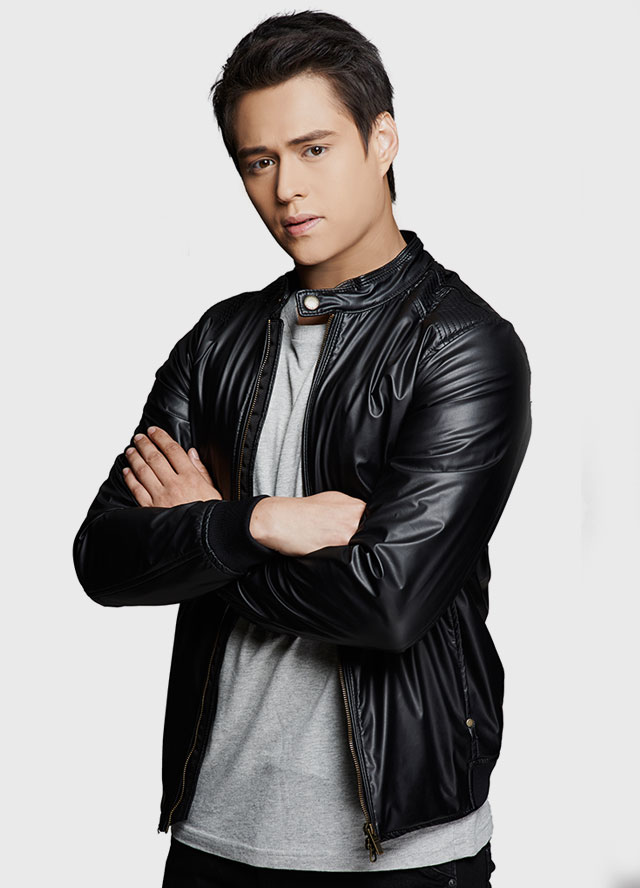 Two years later, they did the epic fantasy series Bagani.

In his recent 2019 interview with PEP.ph (Philippine Entertainment Portal), at the launch of a pizza brand he was endorsing, Enrique recounted, "I was so used to being paired with whoever before. When I was starting sa ABS, I was like the guy, the boy next door you know na Mr. Prince Charming na gano’n, na kahit sino ipe-pair sa akin.

These days AlDub, the tandem of Alden Richards and Maine Mendoza, have gone their separate ways. KathNiel, the team-up of Kathryn Bernardo and Daniel Padilla, will temporarily take a breather while the two are tested with other screen partners.

Is Enrique ready should his management company decide to pair Liza with another leading man?

His frank and long reply: "This is hard for the fans. Alam mo yun, it’s been two years since we released Exs and Whys… So you’re asking, ‘Okay ba maghiwalay?’ Parang hindi muna kasi it’s been two years, and the fans have been really craving for a movie.

"Parang, if other love teams are going separate ways, parang why do we have to follow? I mean the trend? I believe it really depends on us.

"I'm open naman to work with solo projects pero to make it to work with other people and leave the love team right now, I don’t think it’s…

"I don’t really feel it right now. I don’t think there’s a need for it." 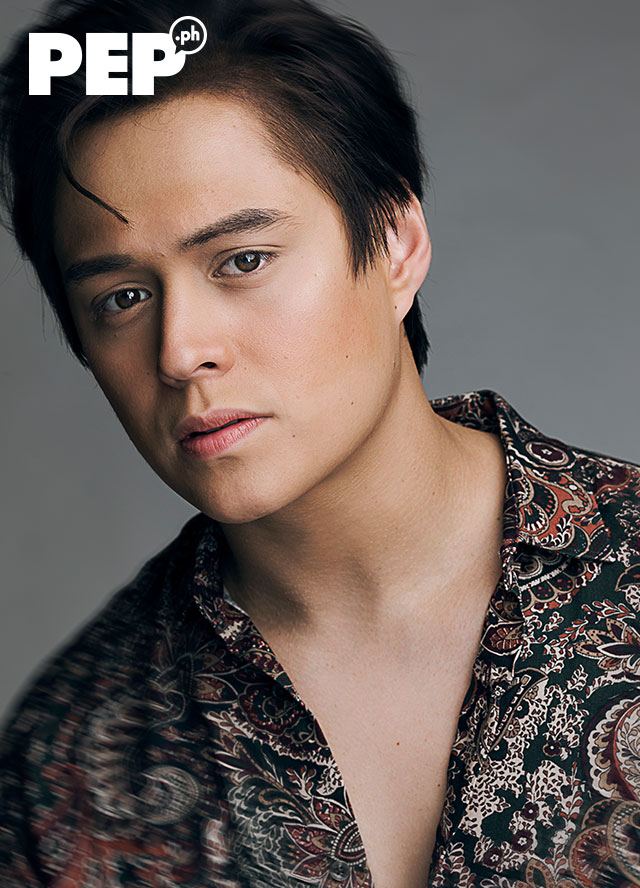 By 2019, their tandem has starred in four movies, all blockbusters.

Just The Way You Are (2015), which earned P12 million on its first day of showing and over P100 million after a couple of weeks.

My Ex and Whys (2017), which earned Enrique and Liza the Box-Office King and Queen titles, with the movie generating 31.5 million pesos on opening day, increasing to 100 million pesos in three days, and crossing over to the 200-million-peso mark in eight days. An ABS-CBN annual report says that the film brought in over 400 million pesos in ticket sales.

And Alone/Together (2019), released February 13, earned 370 million pesos, an impressive amount, especially against the backdrop of local movies opening in early 2019 not doing well at all.

Enrique and Liza were praised for raising the flag for local movies.

To this, Enrique gave a thoughtful reply: "I don’t really think na kami lang ang nag-aangat. I think you know, everybody, every director, every actor who’s out there, they really wanna push.

"So I think, as a whole, I think the government and even us Filipinos, yung sinasabing support our own, folks. I think kase usually mga blockbuster hits ang gaganda talaga ng quality, pero at the same time there are also very, very beautiful films that the Philippines is making, and for us to be a part of it, you know, para mailabas namin yung, maybe a part of Filipino cinema, na makita ng tao na we can really appreciate something like that.

What is the next goal of Enrique?

"I wanna produce my own movies in the future. Gagawin ko talaga yun, may mga concepts ako, pero sa ngayon, ano, I won’t get into that yet, siguro sa future na lang." 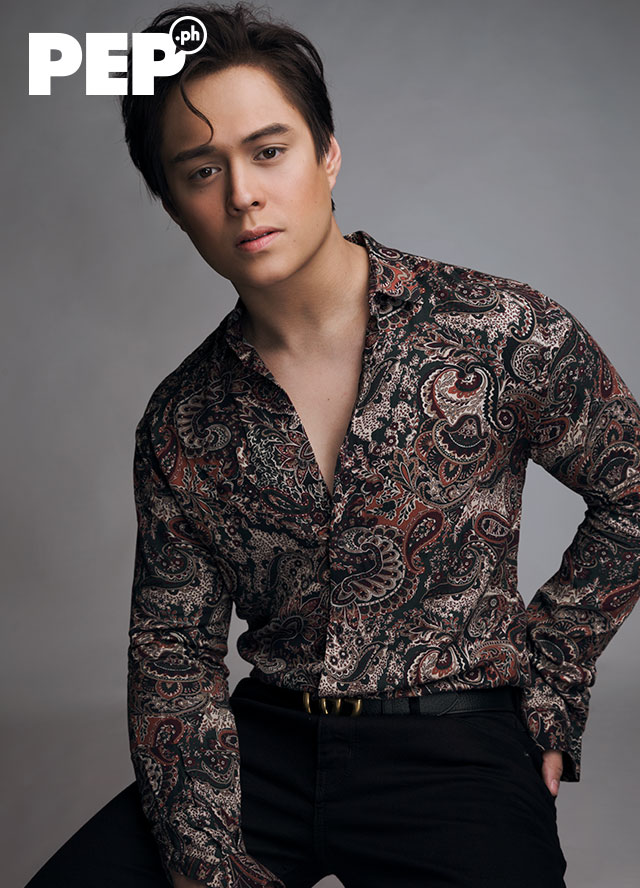