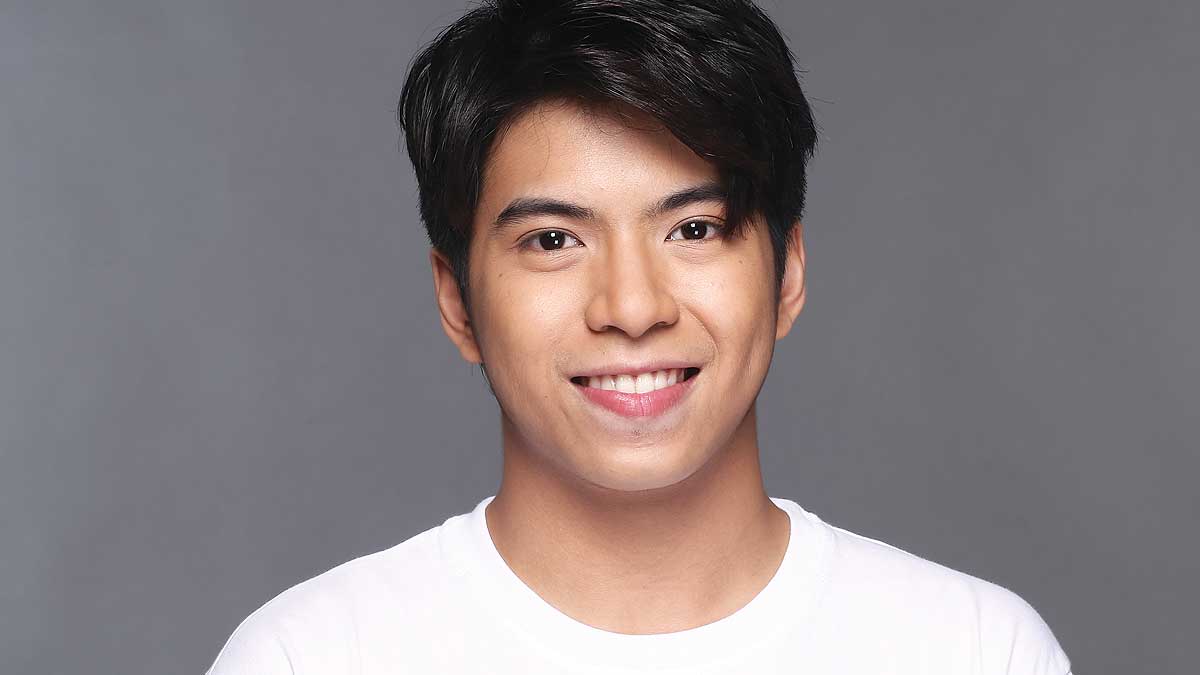 Nash Aguas, 20, earned praises from fellow celebrities and netizens after posting a photo of him and his latest investment—a house in Las Vegas, Nevada, U.S.A.—two weeks ago.

Former actress Neri Naig made a separate Instagram post and wrote about how proud she is of Nash, who she says sets a good example to the youths today in terms of properly handling their finances.

She also divulged that apart from the abode in Las Vegas, Nash also has a lot of businesses.

PEP.ph (Philippine Entertainment Portal) talked to Nash over the phone, on Wednesday night, May 8, and asked him about his investments and businesses.

Surprisingly, the house that Nash bought in the U.S. is just one of his many real-estate investments.

The young lad is also a businessman who owns a Japanese restaurant that aready has a number of branches.

Nash started really young in showbiz, but his entry wasn’t just a golden ticket handed out to him.

When Nash was five, he got in the "Batang F4," a kiddie talent search in the now-defunct ABS-CBN noontime show MTB, or Magandang Tanghali Bayan.

F4 is a Taiwanese band that rose to international fame because ofMeteor Garden, the 2001 Taiwanese TV series they starred in.

Some of his notable TV shows included the afternoon teleserye Bagito (2014), which he top-billed, and the prime-time series The Good Son (2017), where he was also among the lead stars. 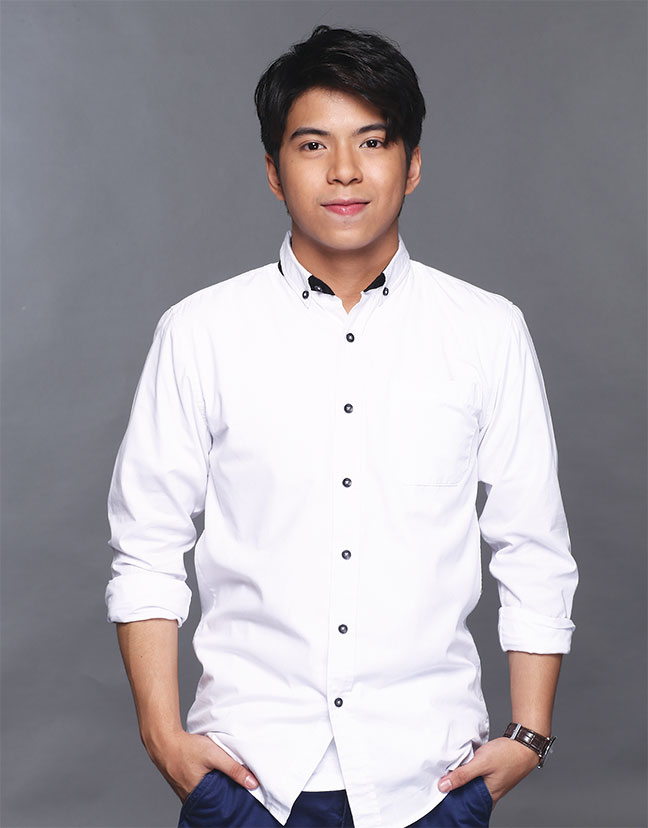 In an interview over the phone, Nash said that the house in Las Vegas was bought last year, but was turned over only recently.

The big chunk of the payment for the property, he said, came from his savings since he started in showbiz.

But why did he purchase a house-and-lot property, which is 82,078 miles from the Philippines?

The house was previously owned by his uncle, and is now being rented out.

Nash said it was his grandfather who got him interested in buying houses.

How does it feel to own a number of properties at his young age?

When asked about MuraMen, the restaurant he co-owns, Nash revealed that it already has a total of eight branches since its first branch opened in 2017.

Nash expressed his gratitude to his family for supporting his ventures.

Setting goals and working his way to achieve them have been inherent to him.

And what's his next goal?

Nash said that he and his business partners want to expand their restaurant franchise.

On top of all these, Nash is a sophomore at Meridian International Business, Arts and Technology (or MINT) College, taking up A.B. Film.

He is also busy with a TV series, which will be top-billed by Gerald Anderson.